Benefits of Xamarin over other Technologies

With a boom in the use of smartphones among customers, application development has been growing at a rapid pace. Different devices, carriers, and software have created their own identity in the everyday lives of people around the globe. Almost anything gets done with the help of a smartphone.

In terms of global market share, Android tops the list with around 76% of market share. The next in line is Apple’s iOS and Windows, respectively. Being a mobile developer, it gets confusing at times to figure out the best platform to run your app, other than its native platform.

Learning a new language, the API’s, and other related stuff is not only tedious but can keep you stuck on your platform. Xamarin can help you there. You can build cross-platform mobile applications to facilitate similar functions like platform native apps.

Xamarin is the name of a software company founded in the year 2011. Acquired in 2016 by Microsoft, Xamarin provides tools to developers to help them create cross-platform mobile applications. All these applications have their natural features intact while sharing a standard code set at the same time.

Xamarin tools are readily available, and they get downloaded with Visual Studio. You can directly develop apps for Android, iOS, and Windows apps from the Visual Studio itself.

A significant part of the standard code gets written in C#, eliminating the need to learn any other language like Objective-C, Swift, or Java as well. Using Xamarin instead of the usual learning procedure will prove helpful to you in learning app development on multiple platforms. 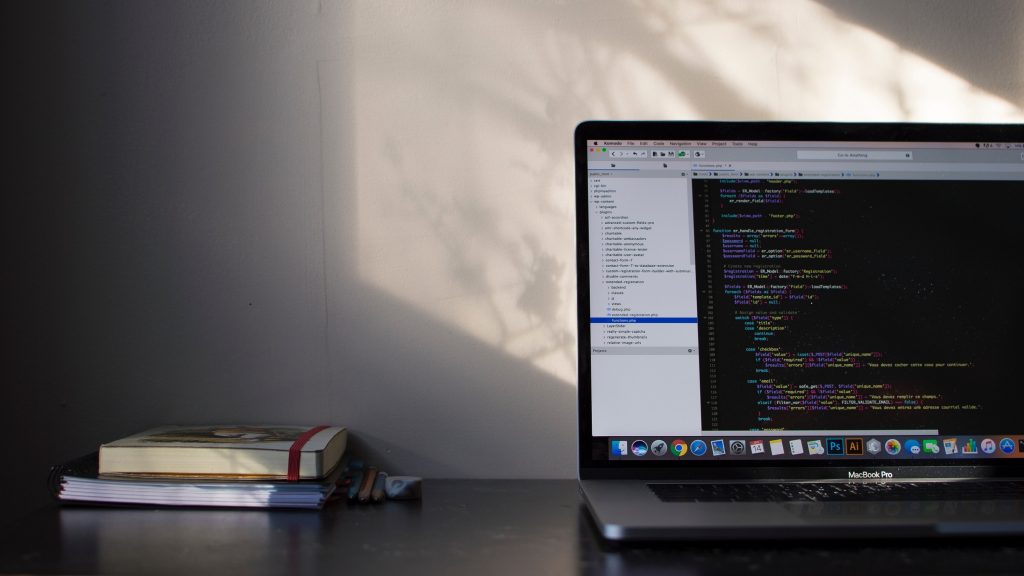 How Does Xamarin Work?

On a very elementary level, Xamarin converts the total iOS or Android SDK to C# to facilitate coding in a more familiar language for the developers. With one style to code for both platforms, you do not need to remember too much of syntax as well.

This makes it easy to access any Android or iOS API through Xamarin tools.

The Benefits of Xamarin:-

There are several reasons Xamarin is used by a lot of companies, with brands like Trello, Slack, and GitHub a few of the ones.

A SINGLE TECH STACK FOR CODING ON ALL PLATFORMS:-

Xamarin takes the help of C# integrated with a.Net framework for creating apps for a mobile platform. Through this, you get to reuse about 96 percent of source code leading to a speedy engineering cycle. Xamarin also does not need to switch among the development environments.

All of the Xamarin apps can be entirely built in Visual Studio, a replacement for the Xamarin Studio. The tools to facilitate cross-platform development come without any added cost.

PERFORMANCE ALMOST AS GOOD AS NATIVE:-

The performance of Xamarin is also improved continuously to meet the standards of native application development. Visual Studio provides a total option to build, test, and track the performance of an app.

The use of Xamarin with the Forms tool brings about a significant increase in the pace of application development. With such a speedy process of development, it becomes a fantastic option for business-oriented projects.

However, you might always have the chance to see a slightly depleted performance, due to the presence of an extra abstraction layer. For a customized user interface and increased performance, you can use Xamarin for iOS and Android separately to get the best out of it.

Xamarin provides your solution with native-level app functions. The tool eliminates every hardware compatibility issue through plugins and particular API’s. This allows Xamarin to work with conventional device functionality across all platforms.

With access to platform specific API’s, Xamarin provides the function of linking native libraries. It gives a better degree of customization and a native-level functionality with just a little added cost.

When Microsoft acquired Xamarin in the year 2016, the licensing policies underwent quite a lot of significant changes. Xamarin SDK, with runtime, command line tools, and libraries have all become open sourced and available as per MIT license through Visual Studio.

The cost of license tends to be a significant barrier, and by eliminating this, Microsoft opened up the doors to further development of this platform.

Because of its cross-platform ability, Xamarin makes maintenance and providing updates easier. Developers can deploy the changes or updates to the source file itself. These updates then automatically get applied to both the iOS and Android applications.

It is important to note that this only works for the applications running on Xamarin. In short, with Xamarin, you save a lot of time and money spent on keeping your apps up to date.

Apart from the many benefits, Xamarin has also become a community of more than 700,000 developers. This number is only increasing as collaboration and enhancement of software becomes more comfortable than ever with Xamarin as the app development tool.

Contact us and we will get back to you shortly. 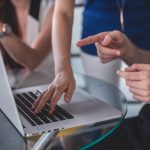 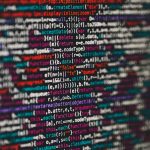