The world is becoming more and more addicted to Smartphones. The variety of unique applications racking up on our devices proves how quickly we are getting hooked onto the technological revolution. User engagement levels are also up and surging like never before, be it about fitness or shopping from the convenience of your home. 5 major developments dominating the scene currently include:

1.     Internet of things leading to creation of apps with an edge

The network connections to a multitude of objects like wearable technology have surged in the modern times. Powered by IoT, wearable technology will grow from a $20 billion market in 2015 to a $70 billion industry by 2025. This has made it necessary for the mobile apps to keep pace with this towering trend. The outstretching imaginations are leading to more and more innovative apps which are beneficial for both commercial and industrial usage.  The smart sensors in the apps will alert and perform a number of useful functions. 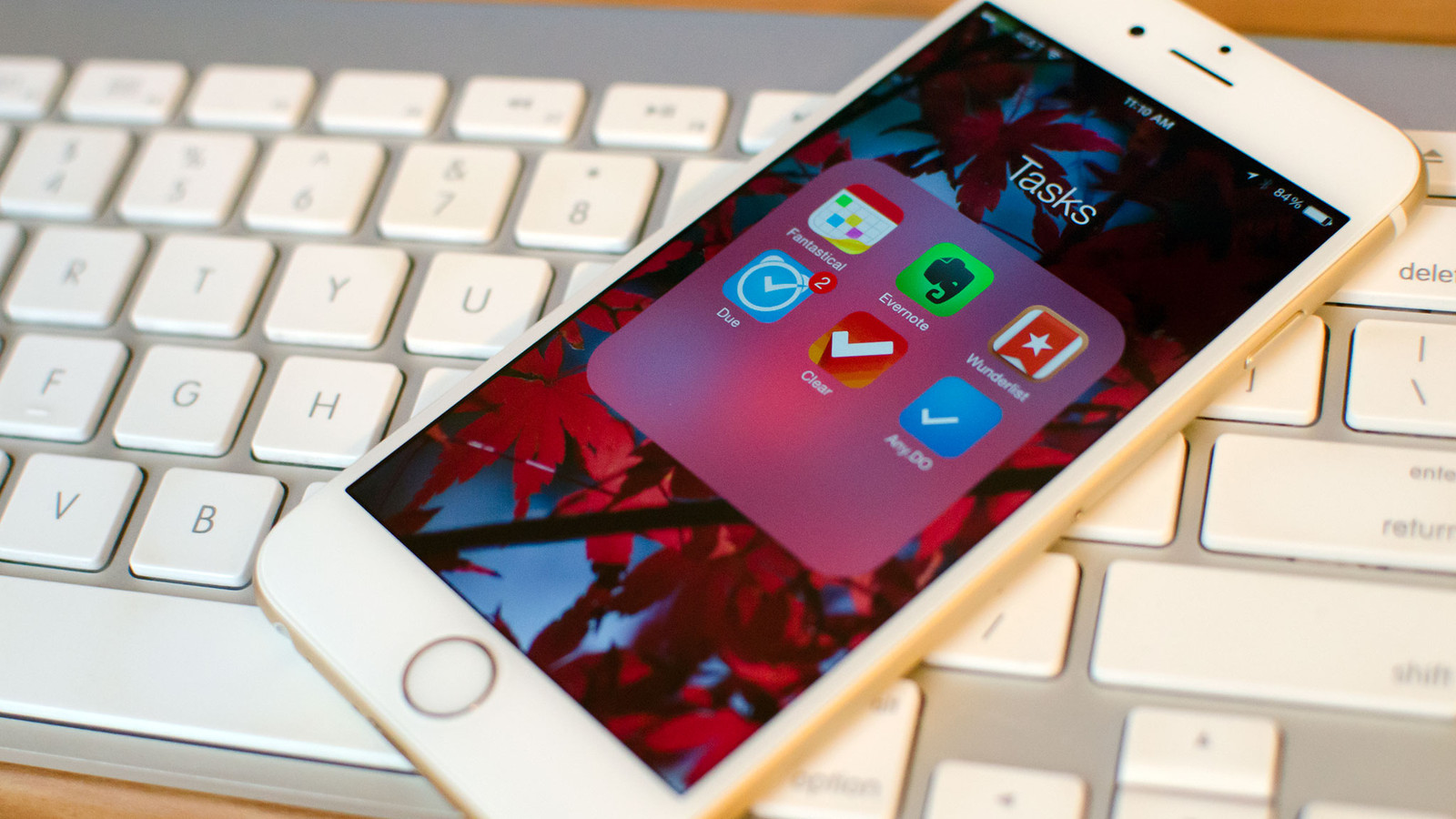 2.     Beacon technology- a big leap from the native technology

All iOS users can now get alerts from even the dormant retail store apps as these are woken up by the beacon technology. Whenever customers are physically inside a store, the beacon allows identifying the exact location. If the customer is standing in the jeans section, the message is immediately received by the store app which alerts the customers regarding the discounts on the needed product. This technology is the new profit racking instrument for retailer and the trend will continue into the future.

More and more enterprises have sprung up to take advantage of the growing trend in app usage on smaller screen. Hence these apps are leading to excessive profit making for the enterprises. Creative mobile videos have become an important tool for brands and enterprises to reach out. These video ads are no more just meant for the websites; but to directly target customer’s attention clearly on the mobile screens.  The enterprise video market will in fact grow to a $36.84 million industry by 2020. The companies are increasingly seen using multimedia site apps to project their videos ads so as to successfully propagate its image.

Millions of apps that have mushroomed on various platforms are becoming very more user friendly with the integration of cloud.  Larger mobile apps are now able to fit in as a small subset of the bigger space, bandwidth and memory availability in the cloud network.

The security of the apps has become a serious agenda for all kinds of applications, old and new. Serious competition among brands and businesses has led the need to address any security concerns in the apps at the earliest. While there are about 4 million apps in the major app stores, 75% of them would fall short of passing the basic security tests.  This is directly linked to the credibility of a business and isn’t a thing that can be taken lightly. Developers are thus continuously preparing and updating themselves to meet the expectations.

Mobiles and more specifically smart devices hold our future. As we roll into 2016, smartphones will become the change-bearers.