The Internet of Things (IoT) is here to change our world for the ‘awesome’! IoT has been the best definition when we talk about this “connected world” of ours. With millions of devices connecting people and their experiences to the internet, it has made it easier to track, analyze and bring out new inventions like never before. However, the sad part if 87% of the “internet educated” mass (us) don’t quite understand what IoT stands for. 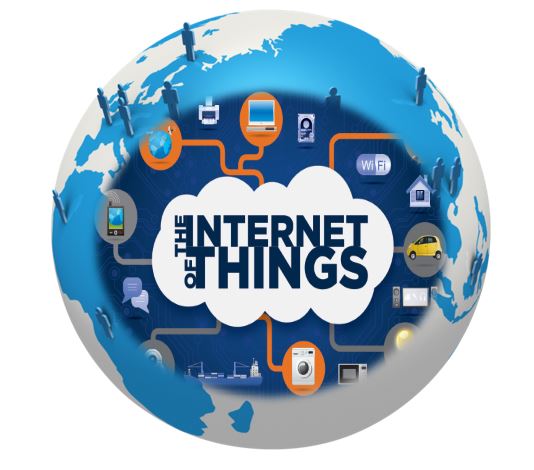 The ‘movement’, as we would like to call it, deserves attention and here are the things you need to start off with:

Phew! That was incredible! Stay tuned for more exciting trends around this technology in the coming days.