Why Should You Choose Java?

Java is a versatile language that can be used for a variety of programming tasks. It is the most popular language for Android development, but can also be used for web, desktop, and server-side applications. In this blog post, we will explore some of the reasons why you should choose Java for your next project.

Java is a versatile, powerful programming language that enables developers to create robust, high-performance applications. Java is platform-independent, meaning it can run on any operating system, and is widely used in a variety of industries, from web applications to embedded systems.

Java is known for its reliability, efficiency, and portability. With its vast ecosystem of libraries and tools, Java provides everything you need to develop professional-grade software. And with its ease of use and readability, Java is a great choice for beginners and experienced programmers alike.

Whether you’re looking to create desktop applications, web apps, or even Android apps, choosing Java as your programming language will give you the power and flexibility you need to build anything you can imagine.

Pros and Cons of Java

There are many programming languages in existence, so it can be difficult to choose the right one for your needs. Java is a versatile language that can be used for a wide variety of applications. In this article, we’ll discuss the pros and cons of Java to help you decide if it’s the right language for you.

-Java is a versatile language that can be used for a wide variety of applications.
-Java is relatively easy to learn, especially if you have experience with another programming language.
-Java is platform-independent, meaning that your code can run on any platform that supports Java without needing to be recompiled.
-Java has a large and active community, which means there’s plenty of resources and support available if you need help.
-Many IDEs (integrated development environments) support Java, making it easier to develop and debug your code.

-Although Java is platform-independent, it still requires a virtual machine (JVM) to run, which adds an extra layer of complexity.
-Java can be slower than some other languages because of the JVM overhead.
-Because Java is a compiled language, you need to compile your code before it can be run, which can add extra time to the development process.

What Can You Do With Java?

Java is a versatile language that can be used for developing a variety of applications. Here are some examples of what you can do with Java:

As you can see, there are many things you can do with Java. So, if you’re looking for a versatile and powerful programming language to learn, Java is a great choice.

Java development tools are some of the most powerful and widely used in the industry. They provide a comprehensive set of features for developing Java applications, including:

There are many different Java development tools available, from free and open source options to commercial products. Choose the one that best fits your needs and budget.

There are a few languages that stand out as strong alternatives to Java. These languages are often lauded for their simplicity and ease of use, compared to Java’s more verbose syntax. Some popular choices include:

-Python: Python is a widely used high-level interpreted language. It boasts a clean and intuitive syntax which makes it easy to learn for beginners. Python is also very versatile, being used in fields such as web development, artificial intelligence, and scientific computing.

-Ruby: Ruby is another interpreted language with a focus on simplicity and productivity. It has a concise syntax which makes it easy to read and write code. Ruby is also very popular for web development thanks to frameworks such as Ruby on Rails.

-JavaScript: JavaScript is thelanguage of the web, being supported by all major browsers. It is also increasingly being used outside of the browser, thanks to technologies such as Node.js. JavaScript has a flexible syntax which allows for both object-oriented and functional programming paradigms.

If you’re looking for a versatile and powerful programming language, Java is definitely worth considering. With its wide range of applications, from web development to Android apps, there’s a good chance you’ll be able to find a use for Java in your work. Plus, the large community of Java developers means that you’ll always have access to support and resources if you need them. So why not give Java a try? You might just be surprised at how much you like it. Checkout GoodWorkLabs, one of the best Java deevlopment company in India for more details. To discuss further, contact here! 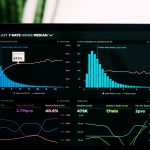 Big Data Is A Boon Or A BaneOctober 20, 2022
How Has Artificial Intelligence Helped The Technology Industry?November 3, 2022 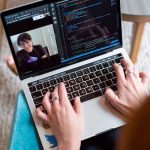 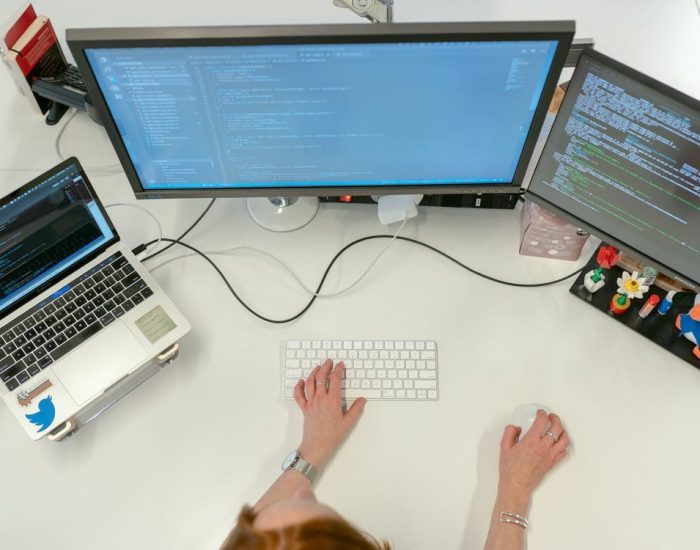 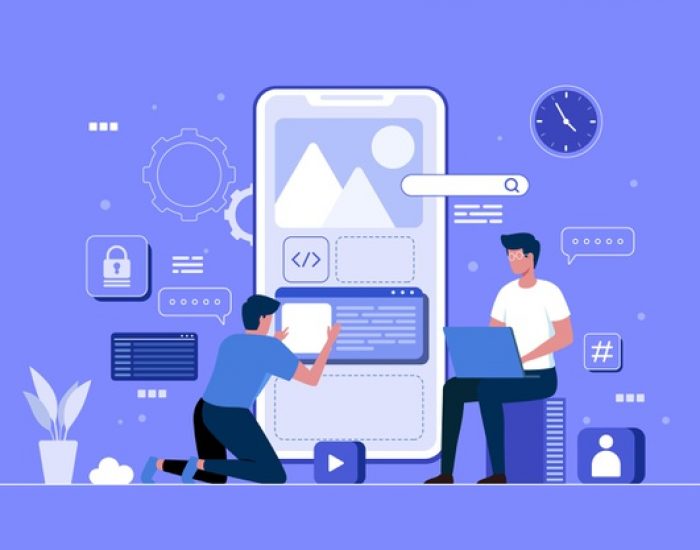 Why On-Demand Applications Are Popular Among Millennials?