What you Should know about Google AutoML

What you Should know about Google AutoML

One of the highlights of last year’s Google I/O was the announcement of Google’s Automated Machine Learning or AutoML which according to founder Sundar Pichai was their ‘AI Inception’. The Machine learning Cloud software suite is finally about to hit the alpha stage and as of now, it seems like there is a lot that developer and designers alike can leverage from this tool. So let us explore this new addition to the Google family. 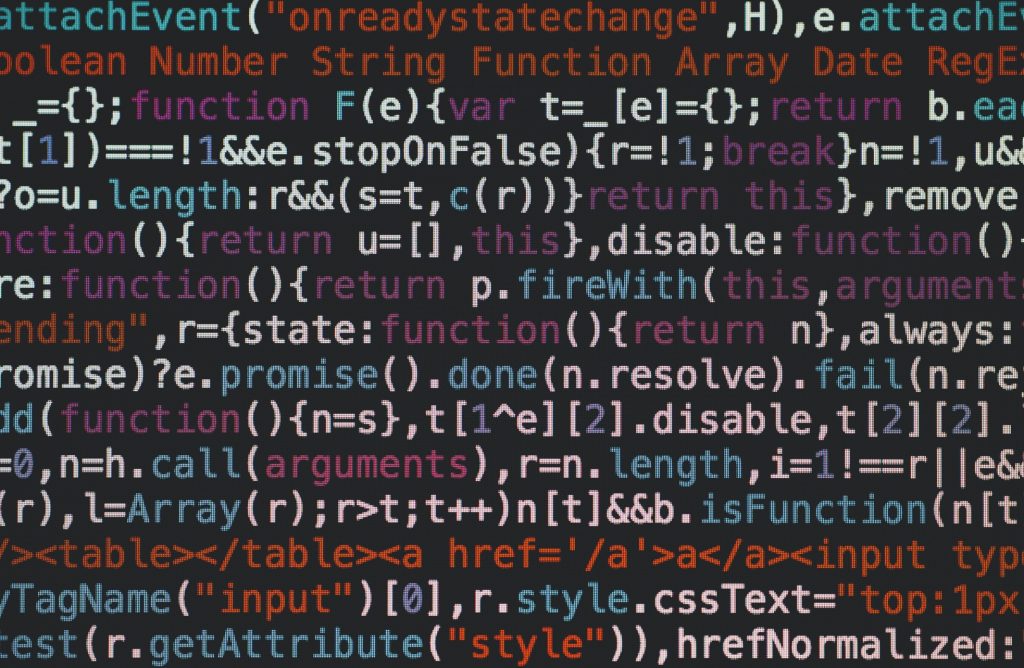 AutoML is Google’s Cloud software suite for Machine Learning tools based on Google’s Neural Architecture Search (NAS). Using AutoML a user can train deep networks without having any expertise in deep learning or Artificial Intelligence. This is achieved by leveraging NAS to derive the most suitable data network for the task at hand. This is a huge step for businesses as they will be able to harness the power of machine learning without using experts with years of experience in any field of automation. Customization of various AI product models meant for mundane as well as complex tasks.

How Will Businesses be able to Leverage AutoML?

Today, with deep learning still being in its infancy, most business use, AI for simplistic tasks. And considering the fact that AI and Machine learning experts are hard to come by and are quite expensive to hire, most companies try to keep their deep learning efforts to a minimum. This is where AutoML makes a world of difference. One of the most common applications of deep learning for businesses today is Image processing. Today companies rely on Image classification networks that run on neural matrices. This although running on machine learning tools, requires quite a bit of manual effort to isolate the proper network for the image datasets and then train the models to adapt to the task they intend to accomplish. With AutoML companies can skip the tedious processes of research and get directly into the transfer process. As a matter of fact, Google’s first AutoML tool is intended for exactly this aspect for visual companies.

This is AutoML’s first tool which will help developers create custom image recognition models. According to Google this tool will allow developers to upload their labeled data and the system will automatically create a custom machine learning model for them. This, in turn, will allow them to focus more on product development, design and other important aspects.  Although still in its alpha stage, this tool is being used by many big-time players such as the animation giant Disney.

As the concept of ‘Software 2.0’ catches on, developers around the world are getting used to the new tools largely built upon their predecessors, to write software without actually having to code each and every part of it. Tools like AutoML are a good example of how this is being applied to every aspect of software irrespective of the purpose. With AI the scope is further enhanced. Yet, for such tools to achieve any degree of comprehensiveness, they themselves need to be further developed to accommodate the needs of the upcoming generations of developers who will be relying upon them to do most of the work. So the road ahead will be the chicken and egg paradox where the efforts of both the man and the machine will craft the future. Today we have that sense of direction as to where we need to focus our efforts in terms of research, which is great news for AI tools such as AutoML. 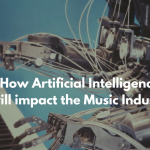