The Rise Of Django

‘Pronounced JANG-oh. Rhymes with FANG-oh. The “D” is silent.’ Django, also known as the ‘web framework for perfectionists with deadlines’ is taking the software & tech industry by storm. It is an intricate, advanced level Python web framework encouraging rapid development alongside clean, logical design and thinking. 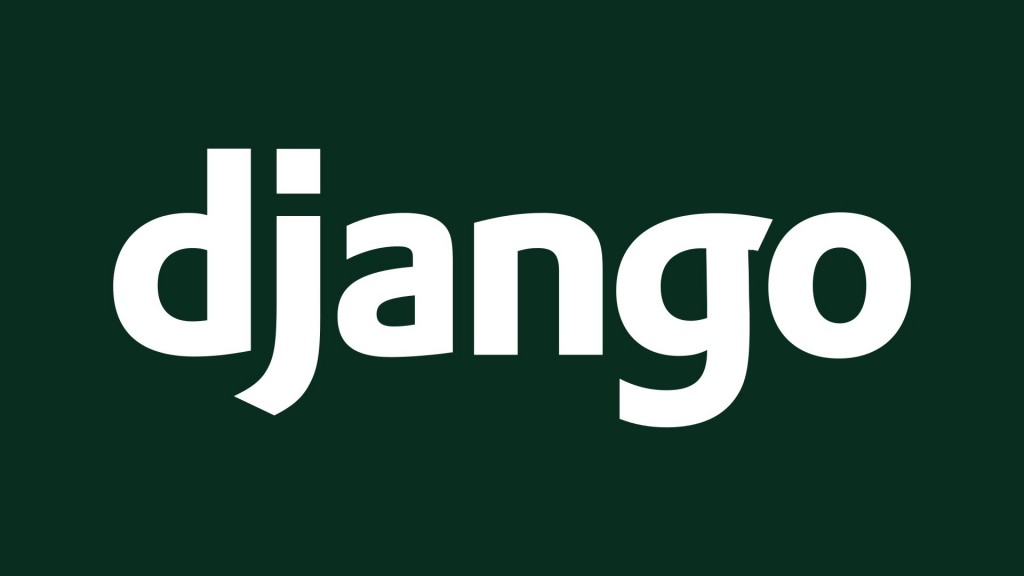 Features of developing with Django

Django was designed with the intention to help developers travel from a concept to a finished project as quickly as possible. When speaking about speed one has to consider performance. Django partakes in lower memory consumption and fewer demands on the database/network, becoming much less of a burden than many other frameworks out there.

It comes with an object-relational mapper in which you describe your database layout in Python code. More than that, the data-model syntax provides many rich ways of representing your models. The migrate command glances over all available models and builds tables in your database for whichever ones that don’t exist. What’s more? It optionally provides richer schema control as well. In a nutshell, Django takes care of user authentication, site maps, content administration, RSS feeds and much more with simple commands.

Its user authentication system provides a safe way to manage user accounts and passwords alongside ensuring developers stray away from making common mistakes such as: cross-site scripting, cross-site request, click jacking and forgery.

Some of the most crowded, busiest sites on the planet use this framework.

Here are some companys that use Django: 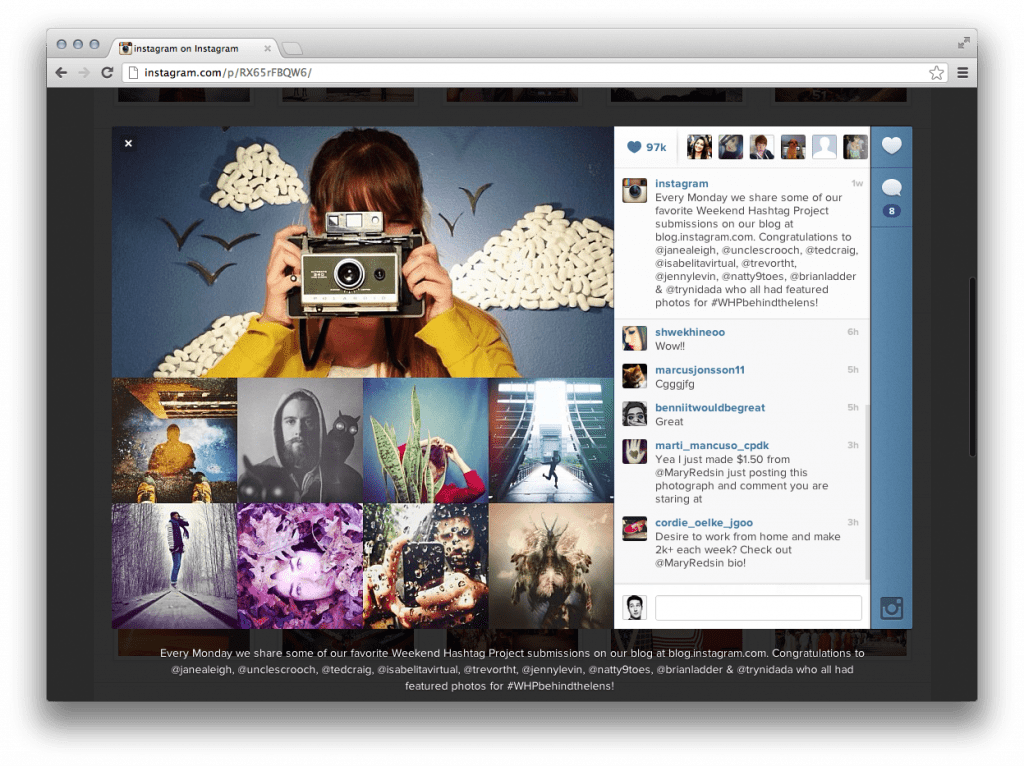 Django is used as a mobile backend for Instagram, ran on Amazon High-CPU, extra-large machines. 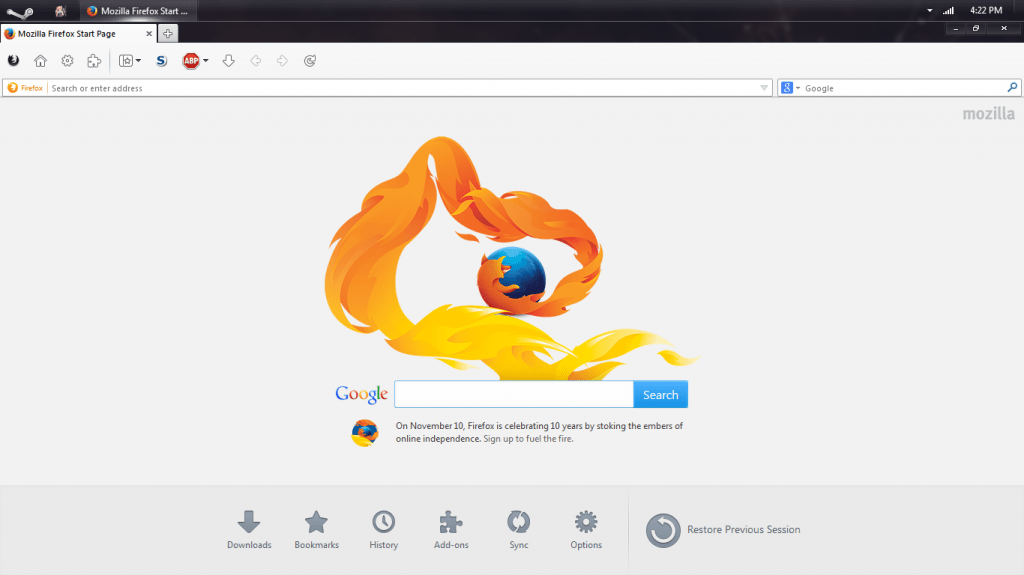 Mozilla Firefox uses Django to operate on a larger scale by creating robust backups for storage. 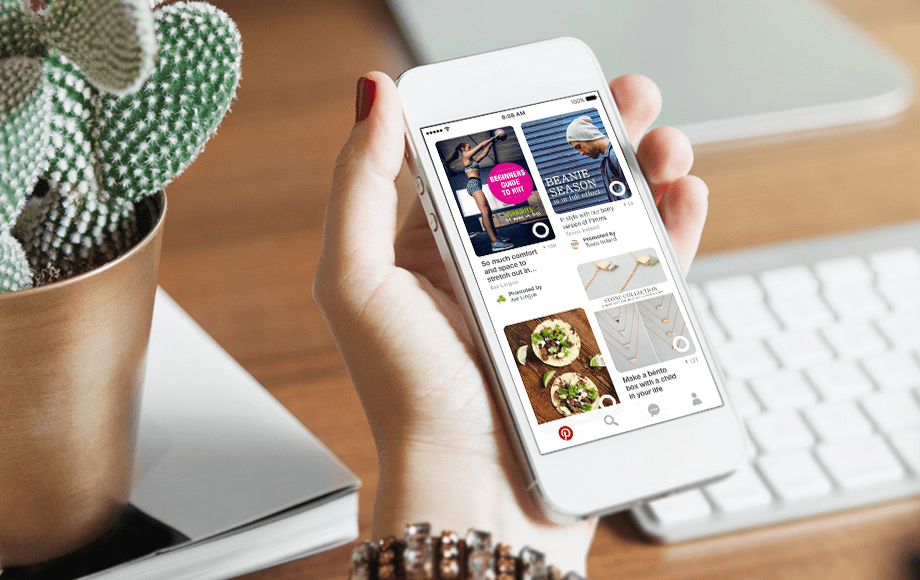 Pinterest, along with Instagram is one of the firms which switched from Ruby on Rails to Django to achieve better scalability. 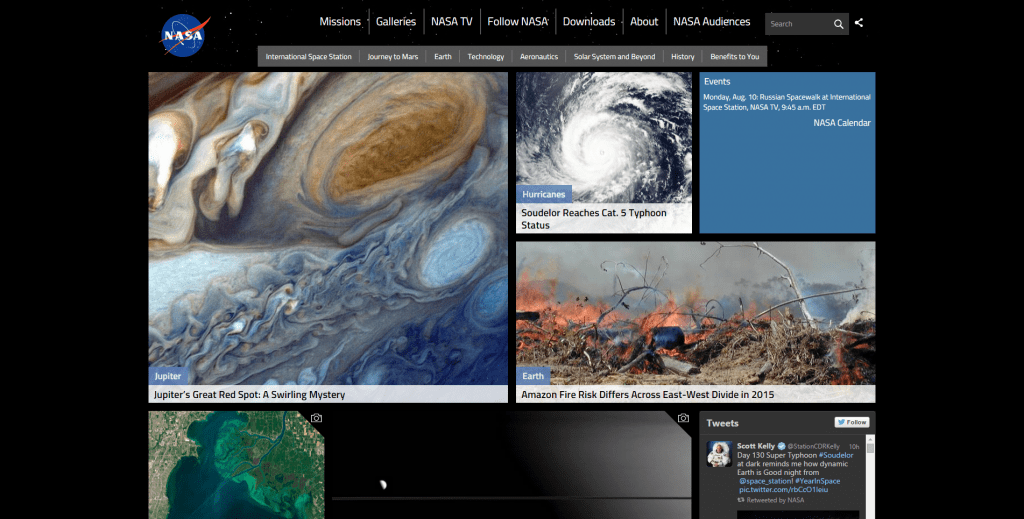 The National Aeronautic and Space Administration uses the Django framework to constantly build and update its website. 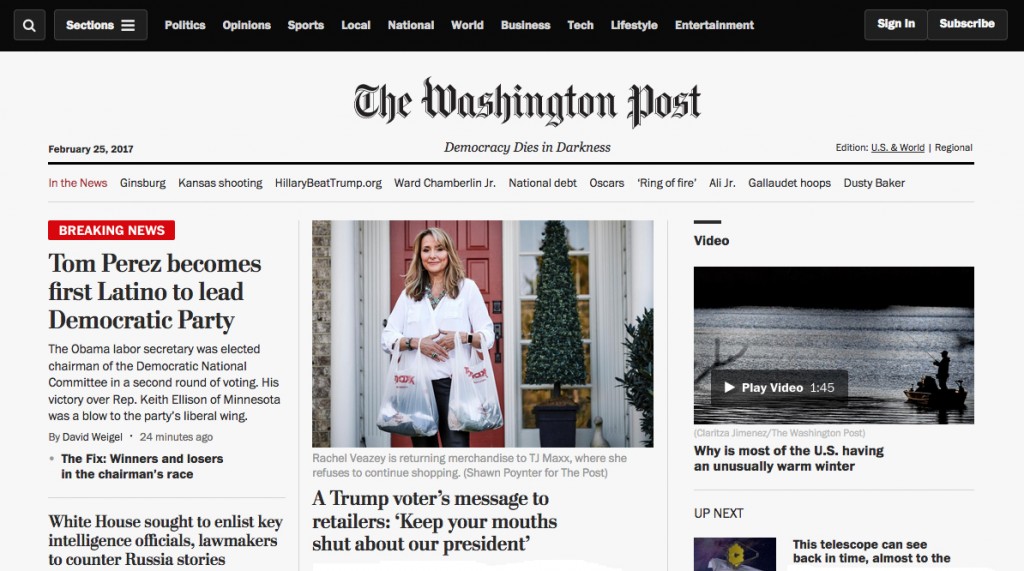 This news giant receives millions of visitors per day and relies on Django to uphold all system operations on their website under the heavy visit load. 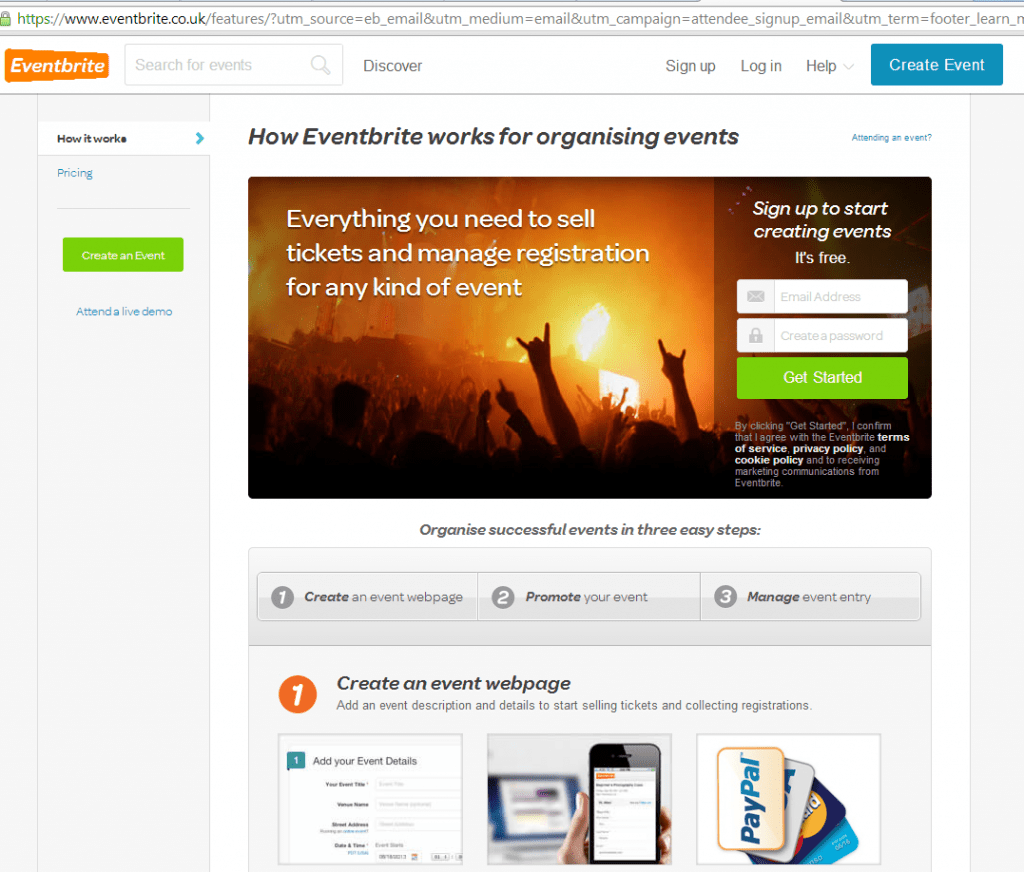 It was easy for Eventbrite to switch to Django as a majority of their code was written in Python and so making the transition became an obvious choice. They used this framework to build their homepage and manage heavy loads of traffic.

These are just a few reasons why popular websites like Pinterest and Buzzfeed are switching to Django, with the rest of the industry to follow and you should too! 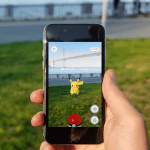 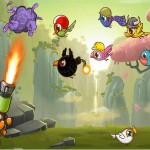