4 Tips To Increase Downloads For A Mobile Game 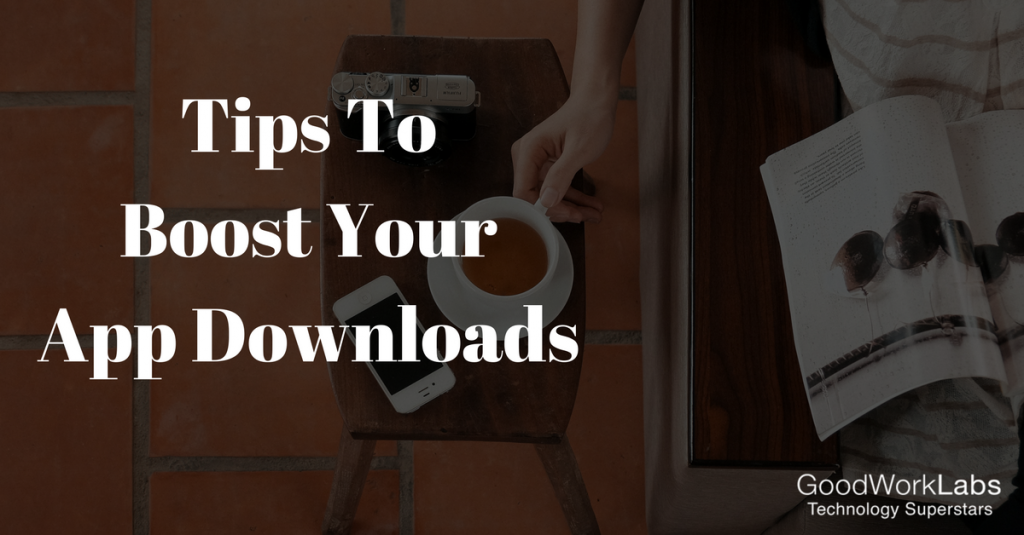 We are living in a world surrounded by apps and games. For a developer it’s very hard to make a difference with his game and convince his potential users to download it. You need a plan and you need to follow some major steps to make your dream a reality. GoodWorkLabs brings to a few pointers to make it big in the gaming industry by increasing  your Mobile game downloads in the play store.

People don’t like to pay for things. We all know that. So if you’re coming into the vast world of app development with a mobile game that you know for sure is hot stuff but you’re charging $4.99 for it, then good luck to you, pal.

You’re starting what they call a cottage industry, which will ultimately end up as merely a footnote, a niche in the market. The bottom line is, you’re not going to get very many people paying for it; with the huge amount of apps available, you need to reach as wide an audience as possible; the best way to do this, straight off the bat, is to make it free. There’s a lot of really good free apps out there; unless your idea is the next Snake, you haven’t got a chance of catching people’s attention.

Engage your audience. You know they’re already going to be interested because your app is free, so you’ve got a connection already. The next step is about actual communication. Use the various social media platforms available to you; the best thing about this method is that someone else has already done most of the hard work for you. Facebook, Twitter, Instagram, all of the big three giants have billions of combined users, and potential gamers, all available for you at one place.

That’s a lot of exposure if you can build the right channels. You need some hype around the game. Word of mouth is your ally here, as it is with any commercially viable commodity. Think about it this way; people are much more likely to rely on the words of their friends than the faceless advice of the internet. But how do you get those initial players playing? Via the internet of course. Get as many editorials flowing as you can, splurge on all the press you can get. Let the people know what your game is about, how you play it; give your audience some incentive to get involved. Twitter promotion is especially good for this, as you can market in a concise, precise way. It’s all about promotion and exposure is the name of the game.

This is an age old advice, but is still applicable. Complexity is death when it comes to apps. There have been several instances where you might have put down an app mere minutes after picking it up because you sensed an arduous and convoluted path ahead. A user should be able to understand the basic mechanics of a game within thirty seconds of picking it up. Whatever the genre of game, when it comes to handheld devices, simple will always be the way to go.

Again, look at Snake. The game is literally timeless, there are still apps being released today that rely on its basic premise. But the beauty of Snake is that games can be as quick or as long as you like. People carry their iPhones in their pockets; no one whips it out looking for a five hour long intense session of gaming. Bite-sized chunks are the order of the day.

Cross-Platform Is The Way Forward

Let’s be blunt,  limiting your game to just iOS or Android is not a great way to start proceedings. While the iPhone might have the edge on popularity, you can never tell which way the pendulum is going to swing; counter this by making your baby playable across all types of devices from smartphones to tablets. This might take a little bit of extra time in the development phase, but will pay back dividends once you get your app off the ground. Cross-Platform also suggests professionalism, while at the same time indicating that your game is universally enjoyable. The consumers will think, hey, if they’ve bothered to position it across all platforms, then they must have some faith in it! This also aids you in your marketing, the key tool for a grassroots campaign. Editorials will be keen to mention your cross-platform standing. When it comes to your Facebook and Twitter promotion, you can be sure that you’re appealing to 100% of your audience, and not immediately cutting anyone out. Double platforms mean double exposure. 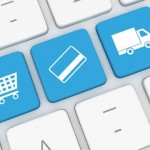 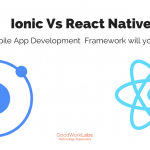