The opportunities and obstacles with Ruby on Rails

While the developer demand for Ruby on Rails is still high, there’s a lot of scope for both the framework and the language to shine. Both the Ruby language and the Ruby on Rails framework has been a major step for developers and programmers. For more than a decade, Ruby has been running in the wild but that also accompanies a 20+ years of experience, allowing it to stalk specific territories. Let’s take a closer look where Ruby on Rails feels more at home and niches that feel challenges, both existential and technical.

As of today, there are about 894,785 live websites that are running on Ruby and this comprises 0.3% of the entire internet content. The most important niches for Ruby development have been in shopping/ecommerce, business and technology. However, the penetration still seems low for a language that has been able to survive for more than a couple of decades. So what makes Ruby complicated? 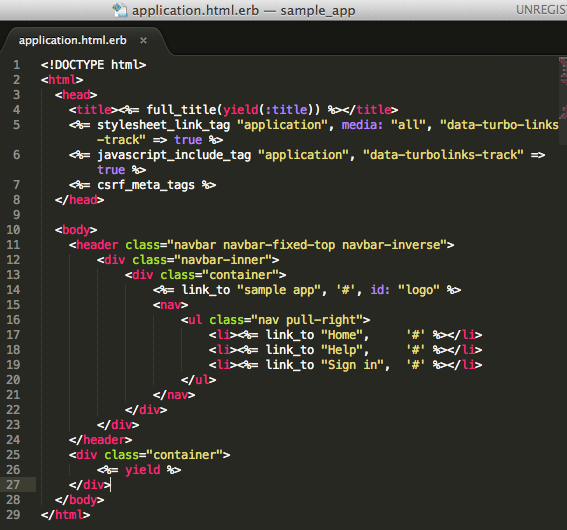 The obstacles with Ruby on Rails

It would be fair to say that Ruby usage is sliding but to be specific, it has been losing out to frameworks and languages like Go and Node.js when it comes to performance and scale. Legacy projects are subsequently being rewritten in alternative frameworks. There are several examples proving this, some quite high profile. The first that comes to mind is Parse, the mobile app outfit that recently switched from Ruby on Rails to Go. The obstacle with Ruby here was that the engineers were finding it hard to deal with the explosive growth and Ruby failed to offer the required amount of scaling.

In fact, Twitter had originally been a Ruby on Rails project but was eventually rewritten with Scala and its front end was replaced by a customized Java based solution. Other examples would be the Puppet project server component that switched to Clojure since there were greater advantages with the Java Virtual Machine.

If you are looking up to JRuby, it too has it limits with convenience and speed. As the Parse team rightly suggest, “JRuby is still Ruby”.

The good things with Ruby

Given the above problems, what is still keeping 0.3% of the internet stick to Ruby? As with Python, Ruby too is more useful when it is about task automation or stitching different functionalities from different part of the IT ecosystem. Ruby’s software packages, lovingly called the “Gems” can be installed easily and they are counting 6,400 and beyond. Further, SDK for services and third party applications like Amazon include Ruby libraries and wrappers to make access Ruby apps.

Ruby has also been addressing specialized computing needs with projects such as SciRuby.

However, the best thing about Ruby had been its ability to keep things simple and make the programmer happy. Ruby ensures that web apps can be prototypes in just a fraction of time it would have taken with other languages/frameworks. The demand for Ruby on Rails expertise also compliments front end JavaScripting.

To conclude, it would be right to say that the growth we still see with Ruby is basically to maintain the existing Ruby infrastructure, as opposed to investing it in new objects. In any case, the growth is still there are Ruby developers have an equal lifestyle as any other IT guy!