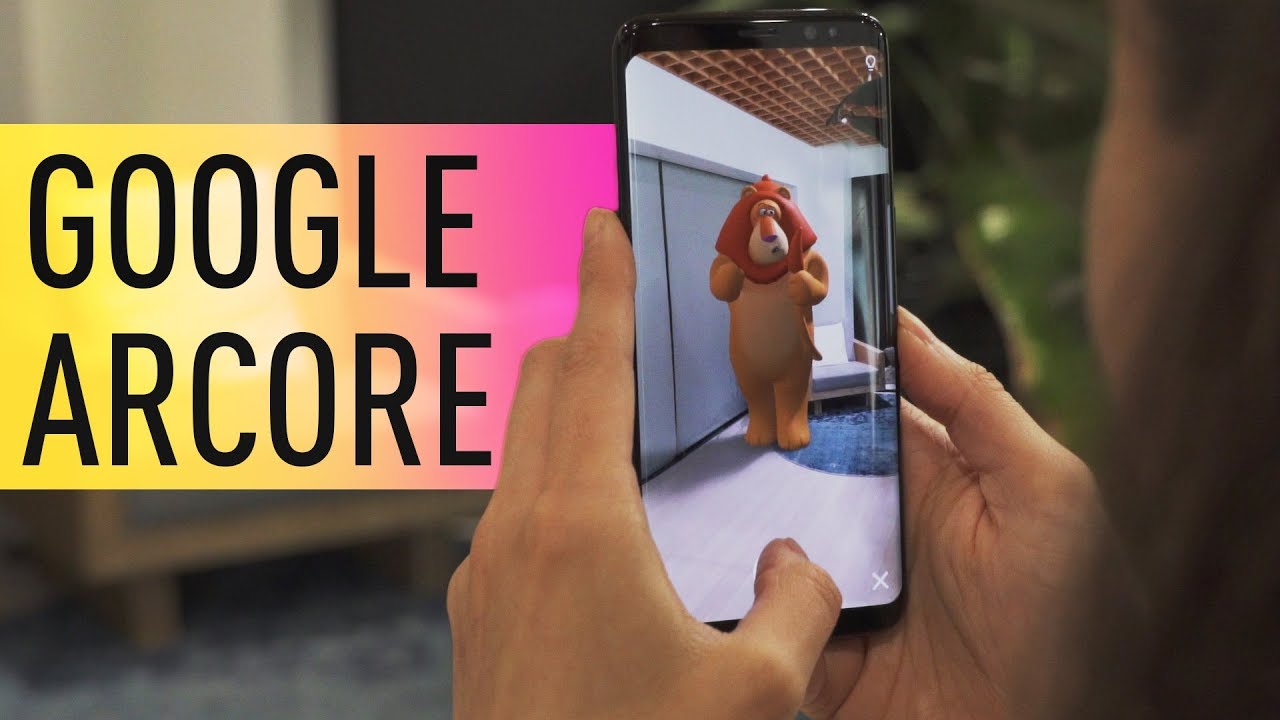 ARCore is a platform for building augmented reality apps on Android. It utilises three defining technologies to integrate virtual content with the real world as seen through your phone’s camera.

With ARCore, you can shape brand new experiences that overlap the digital and physical worlds. You can transform the future of work and play on the Android platform.

In close collaboration with Android, Daydream has released a preview of ARCore, an Android software development kit that will allow AR across Android phones with no additional hardware requirements. With ARCore, developers can start experimenting with AR capabilities on the Google Pixel and the Samsung S8 phones, running 7.0 Nougat and higher.

ARCore is designed to work on a wide variety of qualified Android phones running N and later. During the SDK preview, ARCore supports the following devices:

How does ARCore work?

Fundamentally, ARCore is doing two things, tracking the position of the mobile device as it moves, and building its own understanding of the real world.

ARCore’s motion tracking technology uses the phone’s camera to identify interesting points, called features, and tracks how those points move over time. With a combination of the movement of these points and readings from the phone’s inertial sensors, ARCore determines both the position and orientation of the phone as it moves through space.

In addition to identifying key points, ARCore can detect flat surfaces, like a table or the floor, and can also estimate the average lighting in the area around it. These capabilities combine to enable ARCore to build its own understanding of the world around it.

ARCore’s understanding of the real world lets you place objects, annotations, or other information in a way that integrates seamlessly with the real world. You can place a napping kitten on the corner of your coffee table, or annotate a painting with biographical information about the artist. Motion tracking means that you can move around and view these objects from any angle, and even if you turn around and leave the room, when you come back, the kitten or annotation will be right where you left it. 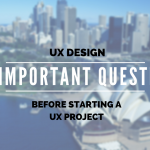 10 Questions To Ask Before Starting A UX ProjectSeptember 22, 2017
Design Thinking In Product DevelopmentSeptember 24, 2017 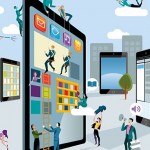