Ruby On Rails In Web Development

Why Ruby On Rails Is Preferred For Web Development?

Ruby On Rails has been constantly showcased as the best language for web development from the past few years. The framework has been much appreciated by developers from all over the globe and it has been in the spotlight now for too long. Let us try to understand what makes RoR a web worthy framework.

To begin with, let us understand that Rails follows a convention over configuration philosophy and has a strong focus on web application development. This means that once you have got to grips with the framework, it is generally much quicker to develop a web application than other languages. Many of the problems you are likely to face are solved elegantly by the framework.

There is a vibrant community of extremely talented people all solving problems you are likely to have and publishing gems that you can use in your application. So say for example you want to include authentication in your application there are three or four ready made solutions available for you. Furthermore because Rails is open source you can do whatever you like with it. 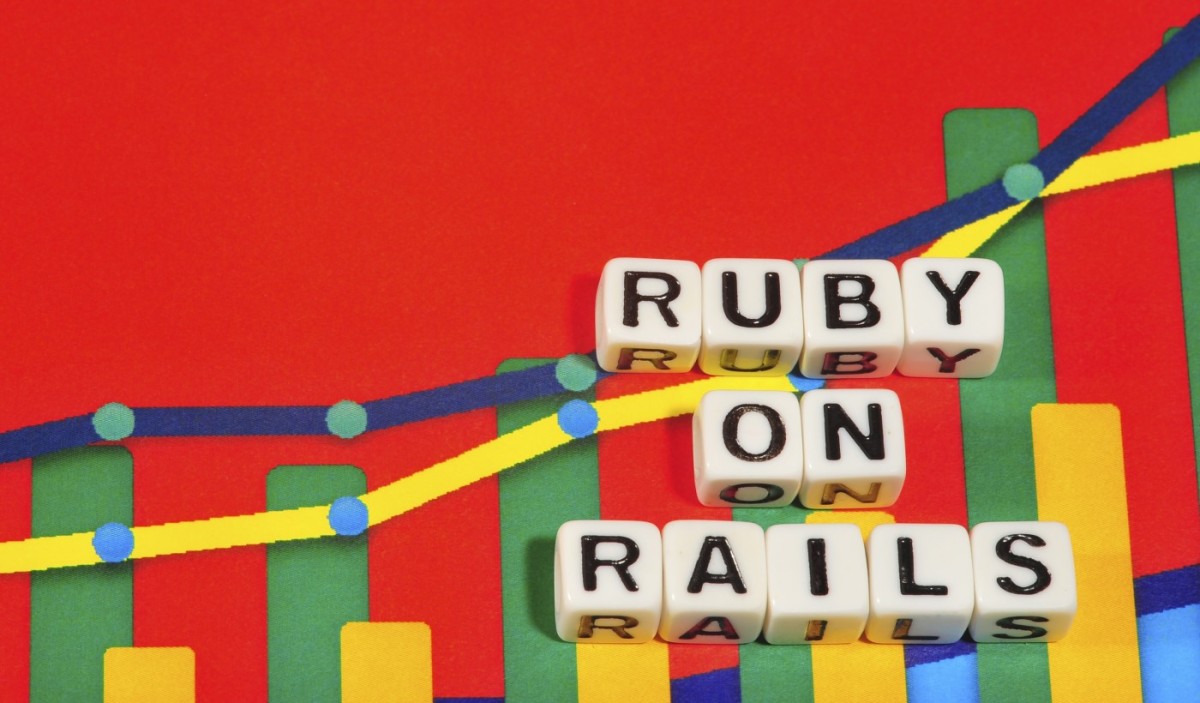 Do you know that the source code of Twitter, Basecamp, AirBnB, Shopify, and Dribble are made up of Ruby? Technically, Ruby on Rails is a software development framework mainly supporting Ruby programming language.Ruby follows Object-oriented Programming paradigms and uses  dynamic programming paradigms. The powerful framework Rails in ROR is becoming a powerful combination for modern programmers.

There are numerous qualities that render ROR as an emerging web development language.

Technically, Rail is a self-documenting framework. Therefore, developers from other programming platforms can pick up any project based on ROR and know what has been done to it.

Moreover, readability of code is awesome and highly comprehensive. It makes team collaboration far easier and quick. The project re-assignment is another feature in productivity improvements.

In short, Ruby on Rails helps developers to launch web apps within a short schedule and time frame. The evidence of the power of ROR is web giants including GitHub, Slideshare, and Goodreads.

ROR framework can significantly boost the speed of web development because:

Writing code in Ruby means, writing in English. It increases the speed of coding and cut timeline of the ROR development project considerably. Moreover, it is open source and comes with free of charge licenses.

These attributes make ROR web development cost-effective. Rails is a powerful web development framework for SMB to enterprise level projects. It has all tools to automate tons of tasks and cut significant sections of the entire project.

Ruby on Rails helps web designers and web developers to focus on specific problems and their solutions, instead of messing into the framework itself. Thus, it speeds up development greatly.

It works on any operating system and browser, so compatibility is not an issue with Ruby on Rails web development project. Moreover, it has huge developer community ready to help others to resolve issues immediately.

Enough documents, forums, and blogs are learning resources besides exchanging thoughts and experiences on ROR designing and ROR programming topics.

Ruby on Rails framework has enough tools to make modification on the existing web app. The additions of new features, changes in data models, and tweaking the project code is easy in ROR web project.

It eases updates and maintenance of ROR web app project with adequate speed and flexibility. Thus, the flexibility of ROR platform saves time and money for investors and web developers a lot.

Ruby has simple English-like syntax. It is very native and logical, so any level of software developer can grasp its fundamental and start coding. It has great readability that makes ROR almost self-documenting.

ROR is a powerful framework because it provides the best ways to do web design and programming. Rails follow Representational State Transfer (REST), so it helps developers to organize application around the resources and standard HTTP verbs. ROR follows responsible development practices. Thus, developers can start with a manageable chunk of code, share ownership, deal with vertical slices, and focus on three “Cs”-Compact, Clean, and Comprehensive coding practices.

For instance, ROR encouraging automated testing over manual testing, which is repetitive in nature. Thus, it saves time, resources, and money spends on ROR project.

The supports on a proprietary programming language is a costly affair while on open source, it is totally free of charge experience. ROR has a large developer community to support willingly and through a variety of ways.

Ruby On Rails is comprehensive and allows web developers to be more agile and expressive. Apart from being speedy, it allows robust web development which is facilitated by the constant support across the community. Being an open source platform, it provides an opportunity for everyone, every single time. 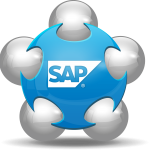 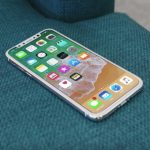