React Native Or Xamarin – Which is better for App Development?

The number of smartphone users has remarkably increased over the years which is evident from the pace at which this generation is going tech-savvy. The smartphone industry has seen a growth from around 2.1 billion users in the year 2016 to nearly 2.5 billion users in 2018.

Globally, over 36% of the world’s population owns a smartphone now as compared to just 10% in 2011. Google’s Android and Apple’s iOS are the most popularly used operating systems in the industry. Android leads the market with approximately 80% smartphone sales and on the contrary, iOS holds a 15% market share.

With this increasing demand for smartphones, the demand for mobile applications has grown to monstrous proportions today with more and more companies investing in them. Every day, thousands of apps are launching on both the platforms – Android and iOS. In 2017, Android users were able to choose from 2.8 million apps while Apple’s App Store had over 2.1 million apps.

The need for developing apps that work well over different platforms has increased. It makes it very important for developers to make their apps stand out in this overly crowded pool of apps. To develop great applications, a developer must be aware of the right set of tools required. 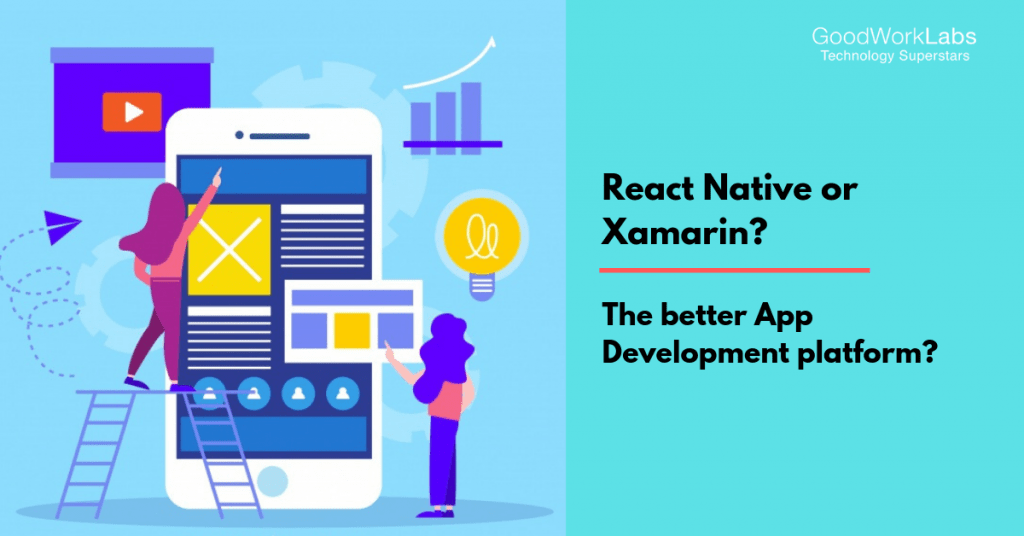 Earlier, developers had to write similar codes twice that would work for different platforms. With React Native and Xamarin, the development process has become easier. Not only are they cost-efficient but also save time and shorten the development cycle considerably.

The question that remains is which one between React Native and Xamarin serves as a better development tool.

For answering this, let us take a look at the detailed comparison between the two and then choose which one suits your needs the best.

Introduction to React Native and Xamarin

React Native is a cross-platform development tool that allows you to code using JavaScript while Xamarin uses C# for creating user interface codes. Big brands like Facebook, Instagram, Airbnb, and Tesla are using React Native and brands like Slack and Pinterest prefer Xamarin.

The key difference from the monetary perspective is React Native is a free tool that can be used to build applications while Xamarin does not offer a lot of features for free especially if you’re designing for a big enterprise.

Here, we have outlined other differences for your perusal.

Both Xamarin and React Native are open source frameworks but the environment required for development is different for both.

For using Xamarin, you will have to download Microsoft’s Visual Studio. Visual Studio includes Android SDK which is a tool required for creating Android applications. For iOS, XCode is required which is only available for Mac.

For React Native, you will need to install Node and any other development environment tool to write JavaScript like Visual Studio and Atom. If you want to use React Native in a native way, you will have to download Android SDK and XCode, similar to Xamarin.

Xamarin allows you to run the fastest code for both platforms. Applications built on 64-bit code are faster as compared to  32-bit code. Xamarin supports 64-bit mode and it also provides the fastest UI by allowing developers to use native tools directly.

On the contrary, React Native does not support 64-bit mode on Android. It does not give very good results on iOS as well when it runs the fastest code but it does give you an option to custom UI designing frameworks which can use fast native widgets.

React Native uses Just-in-time (JIT) compilation which converts program source code into native machine code just before the program is run. This cannot be done in iOS apps, so the developer needs to go back to the Android code and it does not happen the other way around.

Xamarin uses Ahead-of-time (AOT) compilation since JIT is not valid for iOS. AOT means that the code is compiled before starting an application. The reason behind this is security features don’t allow writable executable segments. This makes Xamarin a better choice.

As your Xamarin app grows in size, it will require longer to compile. A bigger project means more compilation time, increasing the development time required as well as the cost.

On the contrary, React Native serves as a better tool since it does not require compilation as it uses JavaScript and it is scripted. It gives you the feature of hot reloading, which means you can simply reload the JavaScript by refreshing the app. It serves as an advantage since it allows you to test and modify React Native apps rapidly.

Debugging an application code in Xamarin can be easily done since the debugging can be done in the same way as that of a .NET application using Visual Studio. This makes it a positive aspect of Xamarin.

Debugging with React Native is similar to debugging web applications. You can use the Chrome developer tool and also use third-party tools to debug such as Reactotron or Redux development tools.

Xamarin allows you to design the UI in either a platform-specific way (by using XML for Android and storyboards on iOS) or you can use Xamarin. Forms which allows you to share the code for both Android and iOS.

React Native, on the other hand, allows you to customize visual components easier as compared to Xamarin, thus making React Native a better choice for developers because in any project a great extent of focus is stressed on the UI.

React Native uses a more modern one-way data flow for its development while Xamarin works with the MVVM framework style. Both frameworks are equally useful, depending upon the requirement of a project’s code.

Concluding the comparison between the two, it mostly depends on either a project’s needs or an individual’s requirements. However, if compared on the basis of their features, Xamarin can be a more preferred choice by developers as it provides a faster framework along with a classical approach. The biggest drawback of React Native is low performance and that it does not offer the native look and feel that Xamarin offers.

We made our points, now the choice is yours! 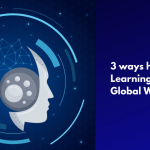 3 Ways How Deep Learning Can Solve The Problem of Climate ChangeDecember 17, 2018
6 Automation Software Testing Tools for your BusinessDecember 24, 2018 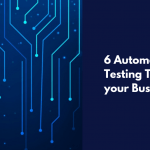