Kotlin Vs React Native: Comparison Between The Two

With ever-increasing technological innovations coming to the forefront, mobile app development has become immensely popular. Now is the best time to release an efficient mobile app and take advantage of the market mood. Moreover, different business organizations are adopting mobile apps to reach a larger mass. However, for that, you need to choose the best platform as cross-platform mobile applications are gaining more prominence day by day. If you are wondering what to choose between Kotlin and React Native to build your application then you must know Kotlin and React Native, both have their own pros and cons. In this blog we will discuss it in detail to help you make a better decision –

Kotlin is one of the most popular programming languages developed and sponsored by JetBrains. It was released in 2011 and is still an absolute favorite of the developers. It runs on the Java virtual machine and makes usage of the LLVN compiler infrastructure. The endorsement from Google has given a boost to Kotlin’s popularity.

One of the most beneficial aspects of Kotlin is that it needs only a few lines of code to operate. Moreover, the coding is concise and can be done with simple words. Furthermore, this reduces the chance of errors and increases code readability and maintainability. It makes it easy for developers to read, write and change codes with ease.

The Google endorsement of Kotlin has made the programming language even more efficient. It offers stable support via various testing levels. Kotlin resolves android fragmentation, which is one of the most talked-about issues that programmers face. Moreover, reverse compatibility also aids the developers.

Kotlin offers Java interoperability, which makes the programming language even more appealing. You can use Kotlin with Java which boasts of an environment with rich features.

Kotlin is not a framework; rather it is an SDK, making it popular among developers. It indicates that teams with previous apps can easily add the module without making big changes.

Developed and maintained by Facebook, React Native is a JavaScript-based framework. It is used to write native applications for both android and iOS. It was released in 2015 and still enjoys immense popularity.

Available in only a few frameworks, React Native offers the much-needed live reload feature. With this feature, developers can experience the code changes that have been done instantly. They can, in fact, observe the live results.

One of the biggest benefits of React Native is that you can reuse the code for different platforms. This reduces the resources requirement drastically and aids in saving a considerable amount of money. Moreover, it also offers flexibility to the developers.

With React Native, having expertise and in-depth knowledge of JavaScript is enough. Moreover, the learning curve of this framework is easy. Besides, it also removes the need to maintain multiple teams for the Android and iOS platforms. With this, apps can be made compatible for both platforms.

These are some of the factors that you need to consider when choosing between React Native and Kotlin. However, if you find difficulty in making a decision, you can seek help from a professional. In that case, choosing the right application development company is ideal in order to get the best solution.  Check out GoodWorkLabs, based out of Bangalore, India. Being a renowned application development company, they will make sure that your application stands unique and fascinates users. To discuss further, contact here! 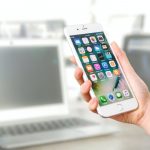 Top 5 Things To Include In Your Fitness ApplicationSeptember 19, 2021
How To Test Your Game Application To Make It Error-Free?September 29, 2021 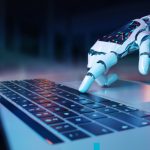 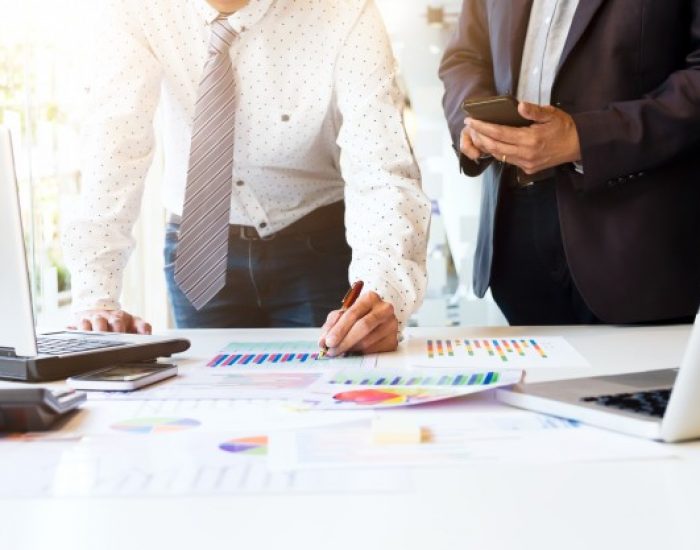 Scaled Agile For Enterprise(SAFe): Know How It Can Benefit Your Business 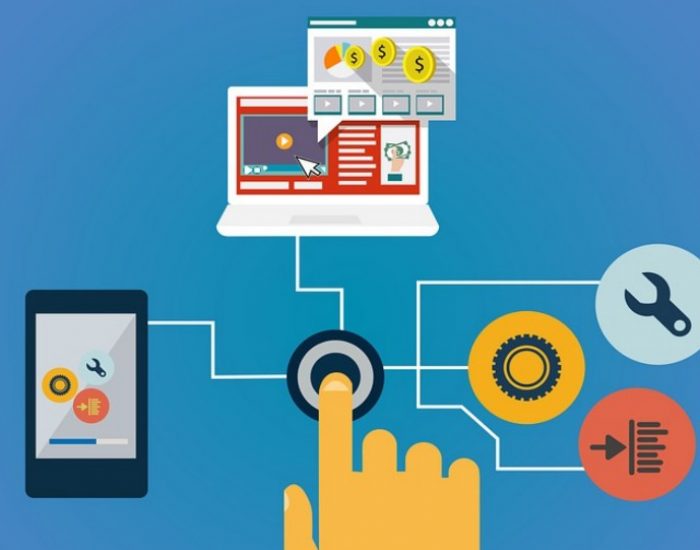