How can AI help to detect Alzheimer’s disease

Before we delve into how AI is helping out, it is essential to first know about this disease itself.  We will help you do just that. 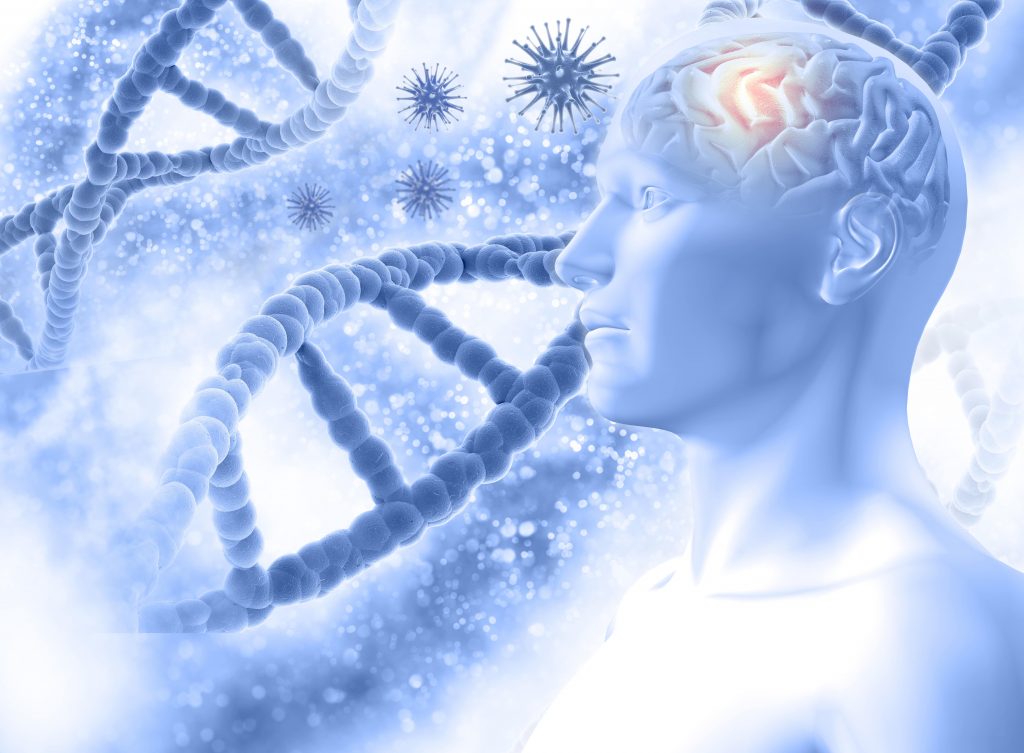 Alzheimer’s is a dominant reason for the occurrence of dementia, which is a layman term for memory loss and various other cognitive issues severe enough to hinder a routine life. The disease is not a standard parcel that comes with aging but has a high risk of developing at an old age. A considerable part of people with Alzheimer’s belongs to a very young age group too.

The fact that Alzheimer’s is a progressive disease that does not make matters easier. The dementia symptoms gradually take a turn for the worse with time. Initially, the memory loss is pretty mild, but as more time passes, people even lose the ability to have a simple conversation and react to their surroundings.

Currently, the disease has no cure. The present treatments can only help in slowing down the progress of Alzheimer’s, but it is only temporary as the situation worsens over time.

The earliest symptom that an individual has Alzheimer’s is when there are problems faced to remember the recently learned information. It is because the disease initially affects that part of the brain which governs learning. As it grows, the symptoms become more severe like disorientation, mood swings, increasing confusion about time and events, and trouble in talking too.

Alzheimer’s disease is a focal point in today’s biomedical research. The researchers are making constant efforts to detect as many facets of Alzheimer’s and other types of dementia as possible. The most fantastic progress has provided information as to how it affects the brain cells.

Some recent studies have conclusively demonstrated how AI can lead to an improvement in brain imaging to predict the earliest stages of Alzheimer’s disease. According to them, AI will be able to detect the disease in patients about six years before a confirmed diagnosis comes to the fore. It will lead to incorporating the changes in lifestyle, preparation, and methods of treatment well in advance.

Thanks to more and more innovations which help out in the early stages of Alzheimer’s, early diagnosis will mean that the patients will have more time in financially, personally and legally prepare themselves for their treatment.

With more research conducted every day, newer ways for diagnosing Alzheimer’s and dementia forms are getting tested. From brain imaging to blood tests, the hunt to find some of the most affordable ways to diagnose is on- much before even the symptoms start to show.

By the use of a usual form of brain scan, researchers were able to programme a machine learning algorithm for diagnosing early stages of Alzheimer’s as much as six years in advance before a clinical diagnosis, which will give the doctors a possible chance, to begin with, the treatment.

While no permanent cure for Alzheimer’s disease is available quite yet, some promising drugs have come into existence since the past few years which can help to stem the progress of this condition. These treatments, however, need to be administered early in the course of the disease to do some good. The race against the flow of time has motivated scientists to search for ways to help diagnose this condition much earlier.

Positron emission tomography (PET) scans, which can measure the level of particular molecules like glucose in a brain, have been analyzed as a useful tool for diagnosing Alzheimer’s disease even before the symptoms tend to get severe. And, this is a revolution in Healthcare Industry.

Glucose is like a driving fuel for the brain cells, and the more active a brain is, the more glucose gets used up. As these brain cells die out, they use less and finally, no glucose at all. Other kinds of PET scans look out for proteins that are mainly related to Alzheimer’s disease, but the glucose PET scans are cheaper and more common. This is mostly true for smaller health care facilities and also developing countries, as they also help for the process of cancer staging.

Radiologists have used the PET scans to try and detect Alzheimer’s disease by having a look at the glucose levels through the brain, particularly in the areas of frontal and parietal lobes of the brain. But because it is slow and progressive, the changes in glucose level are pretty subtle, making it difficult to spot with a naked eye.

To sort out this issue, the machine learning algorithm was applied to the PET scans to help with the diagnosis of early-stage Alzheimer’s disease with more accuracy.

For training the algorithm, images from Alzheimer’s Disease Neuroimaging Initiative (ADNI) served as the input. ADNI is a substantial public dataset of numerous PET scans from the patients who were diagnosed either with Alzheimer’s, a mild cognitive problem or no kind of disorder.

After a point of time, the algorithm started to learn on its own about the features which were considered necessary for prediction of the diagnosis of Alzheimer’s and which were not.

Once the algorithm became trained on a vast number of scans, the scientists tested in on two kinds of datasets for an evaluation of its performance. It passed the assessment very successfully, with an estimated 92% of patients who had developed Alzheimer’s identified correctly.

At such impressive statistics, this algorithm has a lot of potential to be clinically relevant. If it can perform well in such kind of tests, the algorithm can then be of use when a neurosurgeon looks at a patient in a clinic as a diagnostic and predictive tool for Alzheimer’s, proving very integral to get the patients a treatment which they require much sooner.

Want help in building a technology for your healthcare business needs? Work with GoodWorkLabs who understand and have expertise in this space. Contact us to get a free quote for your project. 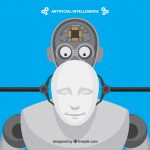 The Future Of AI-Driven BusinessApril 4, 2019
Vishwas Mudagal speaks at Nasscom SME Conclave on 'The Power of Persuasion Using Social Media'April 10, 2019 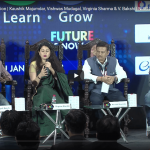