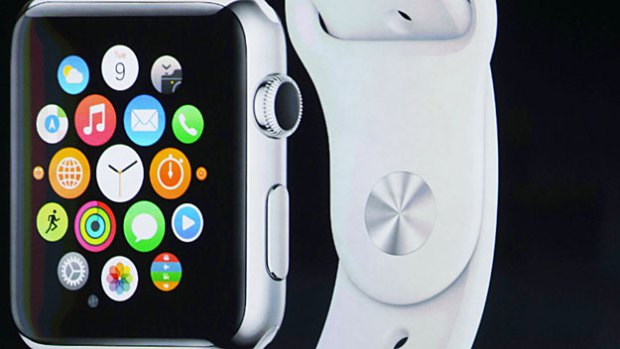 Recently, one of the most interesting developments in the field of wearable smart technology took place when Apple released their much awaited Apple watch. Excitement has already been sky-high about the impending release of this device, with Apple CEO Tim Cook fueling the fire by saying that this gadget will “change the way you live your life”.

This new, exciting piece of advanced wearable technology coming from the Apple stable has already had Apple enthusiasts waiting, and its release has caused a lot of excitement and fanfare. After teasing the Apple watch for the first time last year, Apple provided us with a detailed preview of the device this month, and has confirmed that the device will be available in stores sometime in April. Developers around the world have already prepared themselves to launch their own apps for the Apple watch platform, and there is already a steadily growing accessory market related to the product.

The Journey of the Apple Watch

The Apple watch was teased last year during the launch of the much-awaited iPhone 6. Eager fans had to wait for quite a while before the second, detailed teaser came this month, along with the launch of the new 12-inch model of the MacBook. The device is scheduled to hit the stores in major countries in the month of April, about six months after Apple provided us with a first look at it.

Competitively priced and coming in various designs, the Apple watch is set to enter an already competitive market currently full of Android platform based devices. The specifications and feature set on offer, along with the value and quality of the Apple brand makes this device an attractive choice for Apple users around the world.

For people who are accustomed to wearable technology coming in fairly generic, unimpressive designs, Apple has solved the problem by creating multiple designs for the Apple watch. The three basic varieties available are –

There are also choices based on color, packing cases and dial sizes, with a number of cosmetic and functional customization options.

With the UI, Apple has tried to address some of the problems people have when trying to work through icons on a small screen. The new Digital Crown technology uses the dial on the side to navigate the device, zoom in and out and also acts like the home button in Apple devices. The device can also recognize the force and pressure of the touch input and respond accordingly.

Apple has also incorporated a new notification system that enabled the watch to tap or nudge your wrist to alert you about important notifications. Most Apple device apps will be able to sync with the device, send notifications and present you with mini previews of their information on the watch display. The Apple watch is also set to contain a number of health and fitness features, and be perfectly compatible with Apple’s virtual assistant Siri.

Will you be ordering the Apple Watch soon? Write in to us and let us know.