It may be hard for most of us to believe but there used to be a time when people were actually scared of machines with cognitive abilities, and that magical period was called the 60s. If you were living in the 60s this subject would have sparked so much debate and controversy. Well at that time so did talk of aliens, women’s rights, racism and going to school. Hey, wait a minute that stuff happens today as well, so I must tread carefully. Yes indeed the 60s were fun times, but what’s not strange is the reality that the robots are here and by the looks of things it seems they might be starting to govern us already. Things are escalating quite fast indeed, the good news here is that we will all be still alive to see the rise of the machines, and that’s the bad news as well. 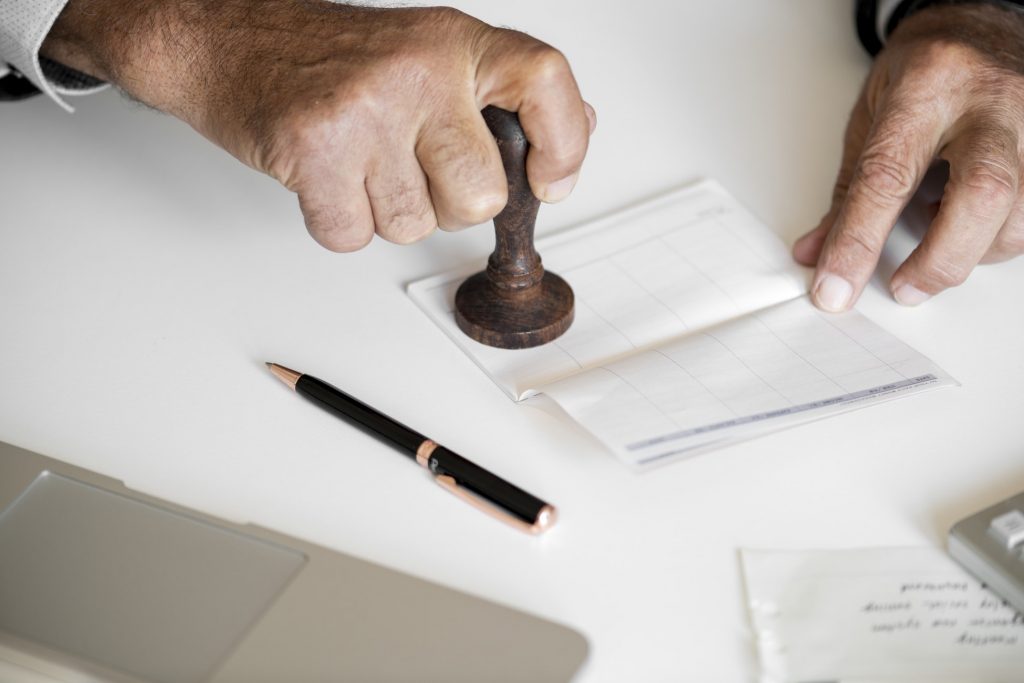 What Process in Government Could AI Take Over?

Beyond the obvious stereotypes, there are a lot of processes within the government that happen on an unfathomable scale. The fact is unless you are going through that process you wouldn’t realize the sheer volume of documents government agencies process every day. We often forget the fact that the government deals with documents of millions of people and most of the time these are in hard copy format. It is no wonder that government employees are grumpy all the time. If we were to break down the government’s functioning, it would take us days to cover all of them. So, for the sake of brevity, we’ll narrow it down to three major functions.

At the heart of any public sector are the processes revolving around documents. And as mentioned earlier there are a lot of them. So, most of the jobs in government are based on document processing. This is a repetitive process with a certain mechanical edge to it. The rather mechanical nature of the process makes it optimal for automation. Machine learning is a technology that could be applied quite effectively here to prepare the systems for any contingency. Again, as with most machine-based processes, the margin of error is largely reduced. However, there are concerns over how well an automated system could be used to process handwritten documents. Not everything today is in digital format and the use of good old pen and paper are still quite popular and in a government agency, an AI system will have to face such tasks often. Natural Language Processing has its own limitation and the range of variety in handwritten documents could prove quite challenging for even the most advanced AI systems.

This is a technology that is in particular useful in fields such as Income Tax where detection on various levels is mandatory. While filing taxes, it is quite common for people and companies to cheat, which cannot be determined using traditional methods. Machine Learning again plays a major role in coming up the right algorithms to process all such data, particularly ones that are based on Natural Language. Natural Language Processing is a vital part of such government processes. However, the threat here again is the AI’s limitations. Here if the machine misreads information it could cost dearly as people could be convicted of an error the machine made. Ironically this is not unprecedented. Weak AI in the 90s have been applied to a great extent and has lead to plenty of dispute and criticism. With access to IoT today we could run documents through several stages of cross-checking to ensure that nothing is missed out or misinterpreted.

This is where AI stops being a helpful tool and starts bordering on the level of menacing. It is often debated whether or not the use of AI could replace humans. When AI really takes over on a mainstream level the first jobs to go will probably be on the maintenance and security levels. As far as maintenance goes we already have several automated devices that work 24/7 with various tasks both on the domestic as well as enterprise levels. However, the use of AI in security has largely been on a monitoring level with visual, touch as well as audio cues being constantly tracked and later processed. That is not saying that the use of automated physical security is unprecedented. There have been several instances where the use AI in security has gone beyond the mere monitoring level, particularly in defense services. However, as far as the government is concerned the requirement for such security has not yet arisen with the exception of the postal workers going ‘postal’ back in the 90s. But that was an internal strife and there is no man-made machine that can stop the wrath of the postmen. Anyway sensor based security in government could be used in the widespread implementation of tracking services such as the RFID chip and biometric transaction/enrolling services.

While the potential for AI in government yet again is quite vast, adoption in this sector is not as swift as other verticals. This is quite understandable considering how slowly digitalization seeped into government and the process is not yet complete in developed countries let alone countries that don’t yet have widespread internet access. So, AI in government is something that could bring about huge changes along with massive layoffs, but the time it would take for such an event to come to pass would be much like waiting at the ATMs back in 2016 when the generous government of India decided to alleviate all our monetary issues. What fun times we live in indeed. 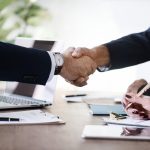