How Artificial Intelligence will reshape IoT

How AI will shape the future of Internet of Things (IoT)

The Internet of Things (IoT) has been the topic of discussion for the past few years. It seems as though everyday the IT universe is finding new applications for IoT and its mainstream plausibility is becoming more. While considered a brand new vertical with endless possibilities IoT is just an extension of Artificial Intelligence. The very idea of IoT spawned from the prospects that AI has shown in the past. The idea of devices being connected with each other and communicating is something that is truly a remarkable point in human civilization. When we take a closer look, it sheds light on the extent to which AI has grown and the development it has brought about in other verticals.

While the application of AI in other verticals such as robotics, automobile, marketing etc. create reason for argument due to the various threats they pose, IoT is a vertical that at the moment poses no such threat, unless they start transforming into little killer robots and tearing your house apart. 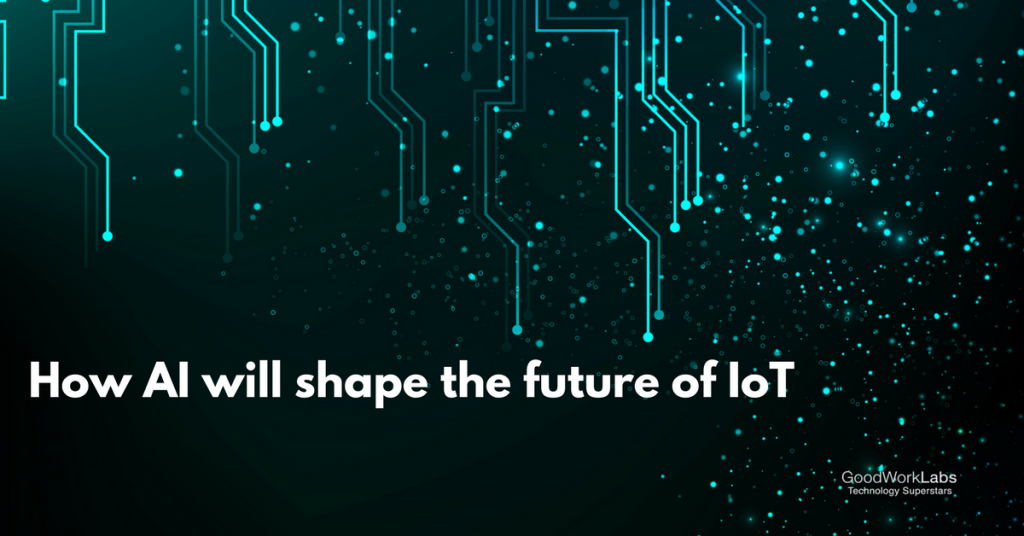 Today we have more machines around us than we have human beings. If we introspect it might seem that we are spending more time with our smartphones than we are with other human beings. While a frightening realization, it is the future that we have been building since we first sprouted on this earth. At the brink of achieving that reality, we are now at the stage where we are exploring choices and trying to make the right steps towards them. The devices that we are coming up with reflect these steps and that is where the concept of AI raises some interesting questions for IoT.

While AI is primarily used as the cornerstone of devices, in IoT it plays several roles. There is much there that could influence how the IoT would react with our world. Further along the way it would boil down to the popular paradox of the chicken and the egg. Which technology would shape our future- AI or IoT?

It is easy to argue that advances in both these technologies would be of equal consequence. However, that is not the case. The very correlation between these two verticals is just as defined as how contrastingly they could influence each other. Machine learning is a key aspect of the progress that IoT is making. An IoT network that would consist of devices with sensors, video surveillance tools etc. will be capable of monitoring the functioning of the other devices. For software related issues certain devices will be equipped with troubleshooting tools both for themselves as well as other devices. Data is the instigating factor that could influence all these technologies and it is data that will continue to govern them in the future. The expectations would again fall upon AI to make the best out of the data.

The idea of developing actionable insights is something that in recent years has provided a huge update for the use of AI and IoT services. As these technologies function using data, the uses become well defined and the margin of error depends only on the validity of the data. This creates avenue for wearable ‘smart’ devices to actually function in a sentient manner. Devices such as the heart rate monitor watches, various goggles allow provide vital data that could be relayed to your doctor, your banker, even your barber, who could avail the analyzed output that they could use to customise the service they provide.

Deep learning is a breakthrough in IoT. This technology facilitates devices to go beyond the prosaic machine learning algorithm. Deep learning draws from a plethora of sources to arrive at a solution on any given subject. This comprehensive approach to producing solutions could become a key driving force for IoT and how the various devices around us function under it.

With the AI data analytics process being non-stop, big data and other verticals are proving to be vital resources for IoT. Many industry experts believe, actionable insights will be the key to the future. The possibilities with actionable insights are endless and investments in AI have been made to speed up and increase the productivity.

How machine learning helps you find the music you want!March 26, 2018
5 Reasons to use Apache Cassandra databaseMarch 27, 2018 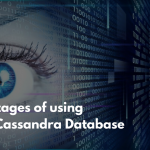