9 Reasons to choose Angular JS for Development in 2019

It is a unanimously agreed notion that businesses today have become more digital to facilitate growth. Everybody wants to have fun with a chunk of revenue that gets generated due to a digital presence and wants to be on the Internet. With a massive number of websites already on the web, every passing day only brings additional websites online.

With such intense competition, the need to have user-friendly and interactive web applications is becoming very crucial for driving the success of businesses. Angular JS served as the perfect framework to lead the industry for producing scalable solutions following the needs of people.

Angular JS is known as an open source Javascript framework which first came into development in the year 2009 by Google’s Misko Hevery, who was a developer. The structure based on CSS, HTML, and JS with the motive of making front-end development easier.

Angular JS web applications have garnered such a massive following that more than an estimated 8400 websites are taking the assistance of this framework. Some of these companies include Upwork, PayPal, and Netflix too.

You may also want to read: A beginners guide to Angular JS 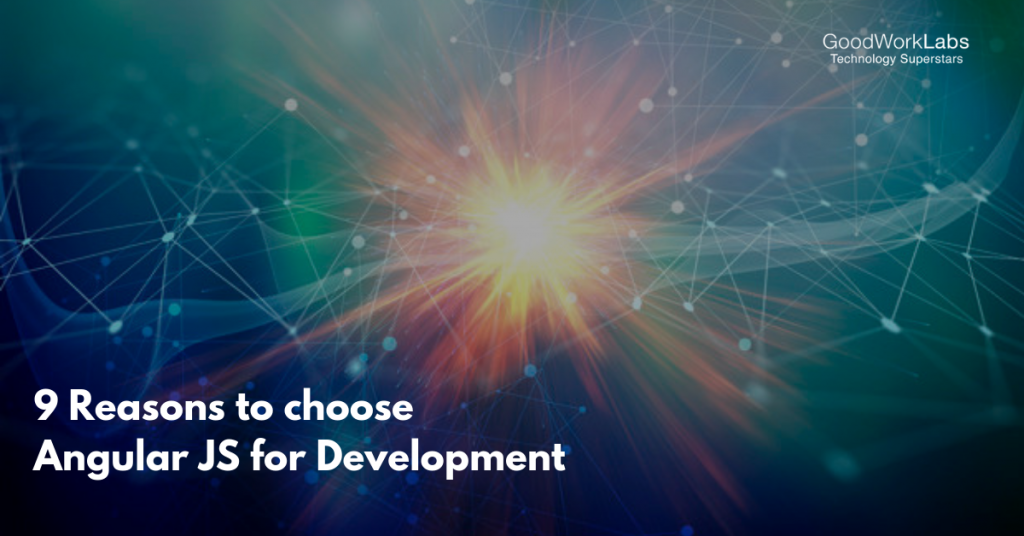 9 Reasons why Angular JS is the most popular for development

Angular Js has many features that make it pretty easy for web application development professionals to design websites with bare minimum coding. The requirement to write setters and getters to different data models gets eliminated. Less coding helps to save a lot of time and effort.

There are a lot of frameworks in the market for developing mobile applications. None of them, however, divides these apps to the MVC architecture other than Angular Js. It makes careful use of this facility and Angular JS also comes with a lot of potentials to combine application code. A lot of time is spared in the development stage and also decreases the time an app takes for entering the market.

The operations of Angular Js are on the client side. The client-side compatibility makes the app easy to use for both, mobile as well as website browsers. The framework is also very versatile, allowing you to develop the front end of any mobile application without making modifications to the back end.

Double data binding is one of the most amazing features of Angular Js. It means that any change which takes place in the application has a direct impact on the user interface. The same applies from the other end as well. With this framework, user actions and module changes take place together.

This is another excellent feature that is offered by Angular Js. Developers get to create some modules in the context of a single application. As the modules are dependent on one another, they can also be combined to run an entire application. Angular Js understands the need to create a new module automatically so that it can then be combined with the other already developed modules of applications.

The filters offered by Angular Js provide a lot of help when you require to change the data stored in the responsive design of Angular Js. This directory gives the developers a number of filters for lowercase, uppercase, numbers, currency, date and much more. Angular Js also has the option to create an entirely new filter with the registration of a new filter factory.

Because Google is regarded with the development of Angular Js, there is a large Angular Js community that involves pretty expert Angular Js developers. The expert developers are skilled enough to make improvements with the open source network of Angular Js. They also host conferences of Angular Js while inviting IT companies from the world over to provide them with insights regarding the changes and new developments in the technology.

SPA is the abbreviation for Single Page Application. It closely relates to Angular Js. Together, they help to provide the capability of form validation. This means that if a page makes the use of forms, the form controller monitors their state of performance.

Through this data, developers can easily modify the conduct of HTML elements within the user interface. Angular Js comes with built-in checks that assist in the handling of errors. You also get the liberty of creating a set of your own confirmations. You can also display error messages in the entire form or the separate fields too.

Every individual who starts as a beginner wants to have a general idea whether it is easy to create web applications with Angular Js or not. In response to this, if there is a fair bit of command on Js, HTML and CSS then it becomes straightforward to develop a Single Page Application.

However, even people with a lesser understanding of Angular JS can create pure SPA because of the large number of ready solutions for web applications.

The points above will give you a fair idea about why Angular Js is and will be the most popular choice for the development of web applications. When it is working for web development with the help of Javascript framework, nothing even comes close to Angular Js. Even single page applications for online businesses is a breeze with Angular Js. Want your own SPA?

Let us help you build one! Contact us here with your requirements 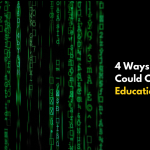 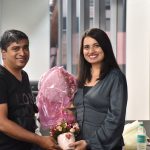