A Beginner’s Guide to AngularJS Technology

Angular JS Technology – The tech that rules the Internet

Often described as the HTML for applications and software, AngularJS is one of the go-to tools for frontend programming nerds. An extension of Java, this frontend framework does have several features that set it apart from contemporary tools. One of the most noticeable features of AngularJS is its application on the internet. It can be argued that the use of AngularJS has made web browsers and their various extensions more interesting. Let us have a look at what makes this particular tool such a top draw. 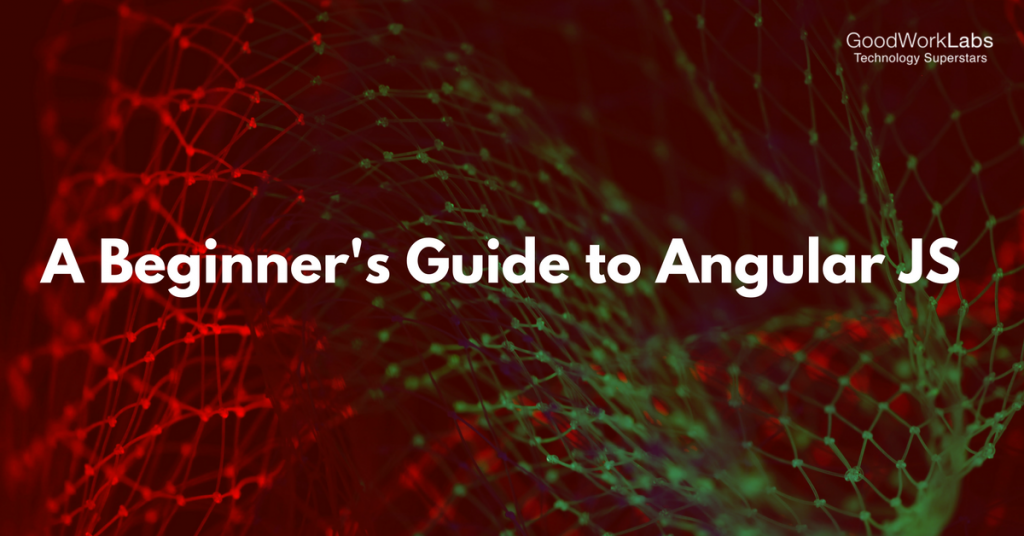 When talking about AngularJS there are two words that quickly follow – ‘user interface’. UI is one of the most desired aspects of a website that draws in viewers and influences their choice to make use of its various features. AngularJS is primarily used to develop applications for the internet. Since it was first launched in 2009, most applications and websites have made use of AngularJS to a great extent. AngularJS has built-in directives which are applied to incorporate new syntax into browsers.

While in its essence AngularJS may seem like any other framework with several similarities, but what truly sets it apart is its comprehensive set of features that cover pretty much any requirement you might have as a web application developer. So let us have a look at some of the most prominent features that have made AngularJS so popular.

1) The AngularJS Community: Given its decade-long existence and the number of users it has worldwide, AngularJS has a well-developed community which serves as a repository of information which includes tutorials, tips, guides etc. The wealth of experience within the community is also something that makes this framework desirable.

2) Open Source Coding: AngularJS makes use of open-source codes which allow a great deal of flexibility for developers. The freedom to customize as the developer wishes is something that will eventually lead to better quality of a product. The level of security that this framework offers is another desirable aspect of its open source nature.

3) Documentation: AngularJS offers comprehensive documentation with all the desirable features one might possibly need to get working.

4) Two-Way Data Binding: Possibly the most desired aspect of angularJS. This type of binding facilitates the cohesion between the DOM and the model that you are using. The simplicity of this binding process is truly an appealing factor.

5) Templates: The templates that Angular JS has to offer are in traditional HTML. AngularJS acts as a buffer between the DOM and browser as it feeds the template into the browser.

6) The architecture: While AngularJS does not fully utilize the model-view-controller (MVC) architecture, it does apply the basic principles. The way in which it functions, it would be more appropriate to say that it uses the Model-View-ViewModel (MVVM). This model offers the perfect environment to begin crafting your application.

Being an Open source framework, Angular users enjoy constant updates for the main framework as well as all extensions. The latest version of AngularJS, version 5.1 was released in december 2016 along with the updated version 1.6 of Angular CLI. While the framework update does not have many new features, many of the bugs in the previous versions have been fixed in this version. The regular freezes and crashes have been minimized. One of the stability fixes made is in the Service Worker package which was previously experiencing several crashes on loading. Another update added in 5.1 is the i18n update which now allows you to set local ids and customize them.

How Relevant will AngularJS be for your Future

Given its general nature and purpose, AngularJS faces severe competition in the market. There are many alternatives that are in use today for the same purpose. However, the same can be said of Java on which all these tools run.

Angular’s appeal at this point is at its highest. Developers prefer the use of Angular because of its directives and the wide range of possibilities they entail. While Python related tools do pose a threat to AngularJS, its relatively brief legacy, for now, remains unchallenged and the testaments of its potential are more than serve as a deterrent to switching completely to alternatives. 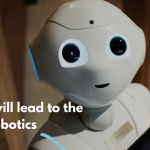 AI and the Rise of RoboticsMarch 28, 2018
Impact of Blockchain Technology on Life SciencesMarch 30, 2018 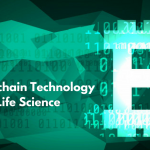