AI and the Rise of Robotics

How AI will lead to the era of Robotics

The concept of robots has been around for so long that it precedes the roots of most modern technology. Automated machines that are capable of doing more menial tasks could be dated back to as early as 4th century BC with steam-powered automatons doing menial tasks.

Back then scholars and philosophers like Homer saw robots as a means of human salvation as it presented the possibility of human equality, slavery being a huge issue at the time. However, a couple of millennia later the take on robotics had a slightly darker undertone. Works of post-industrial novelists such as James Orwell and movies such as ‘The Terminator’ depicted robotics as the end of mankind.

Even early 20th-century technology experts believed that robotics could lead to massive layoffs and could destroy working-class communities and they were not wrong. The first sign of mainstream robotics came in the early 70s when hydraulic arms started taking over production lines at a car and heavy machines factories. Cities such as Detroit and Munich suffered massive layoffs. Yet the use of automated machinery continues with several verticals such as AI built around them. 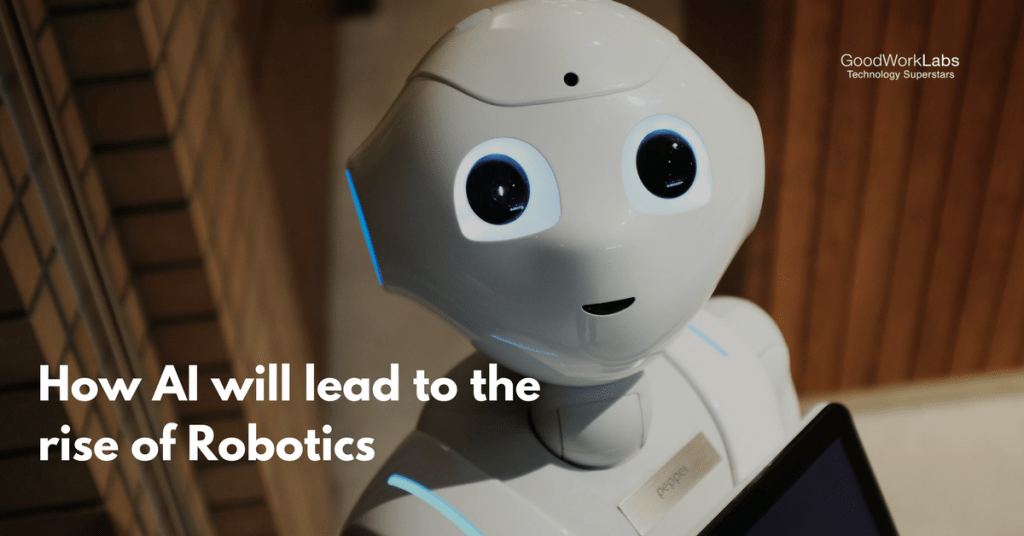 The State of Robotics Today

Robots have come a long way from their early hydraulic single motion ancestors and are surprisingly doing a lot a lot of things that most humans could only dream of achieving in their entire lifetimes. From Toyota’s Kirobo having a conversation in space to Sophia’s Saudi Arabia Citizenship, robots are going places and bringing certain science fiction theories that were once dismissed as hogwash, to life. With the exception of breaking Asimov’s three laws of course. Nonetheless, robotics is going through huge advances today especially with technologies like AI and Machine Learning catching up quite fast. Certain industries have become so accustomed to robotics that industry veterans now wonder how they survived without them. So, let us take a closer look at the some of those things.

When the seven Mercury Astronauts were under the threat of being replaced by a monkey, the last thing they would’ve been thinking would be that after 50 years people have to go through the same thing with robots. Well even if they did think that, they would not have been wrong. Because today most of the transplanetary missions are being carried out by rovers and the robots aboard the ISS are beginning to function more and more like their human counterparts. For astronomers and researchers, it is truly hard to imagine sending another human to the moon let alone to Mars.

So, in that respect robots have allowed us to go farther than we would have ever imagined possible and they aren’t just there planting a flag, instead they are drilling on its surface, running tests and sending in chunks of data that would have taken a human a lifetime to collect.

There is no better field to measure the impact of robotics than the defense sector. Robots have been a huge part of many important military operations in the past two decades. Particularly the Drones guided by AI are capable of flying, targeting and even firing from long range as a staple of the U.S. air force.

However it is not just the terminator style drones that are making the headlines, but recent years have also seen a hike in the number of shopping drones and transport drones. The use of flight-capable drones guided by AI could be argued as one of the largest prospects for the retail industry.

Automated transport is a field that has been picking up pace off late. Self-driven cars, locomotives and aircrafts are thought by many experts to be the future of transportation. Every day, AI advancements in transport is showing promising results that could in the near future be translated to mainstream modes of transport.

One of the most recognizable features in robotics today is the technology known as machine learning. Machines and programmes that are capable of analyzing various patterns of the tasks that they are assigned to and create their own set of algorithms to function around more effectively. The introduction of machine learning to robotics has been one of the largest leaps in the industry. Humanoid robots are making a mark in several areas of the industry with many acting in movies, working as astronauts, therapists, nurses, yes that’s right nurses! Soon the caring feminine touch will be replaced by the cold metal claws of a robot named after the tiny metal gerbils from ‘Thundercats’.

Is the ‘Storm’ really Coming?

Well back in 1984, that line could be dismissed as James Cameron just being crazy but today we are really not in a position to tell. As a matter of fact, something big is bound to happen by the year 2029. Not on Skynet proportions but more on the lines of an AI-based global network that will function all by itself. Coming to think of it that sounds exactly like Skynet but on a more nerdy tone.

Levity aside in the decade to come organizations like SpaceX, Tesla and Google are going to put most of their resources into developing AI technology to such an extent that total automation would be possible. Elon Musk’s dream of setting up a space colony on Mars revolves largely around the prospect of AI technology that would help us from the designing phase of the space crafts to the setting up of habitats on the red planet.

Backed by AI, the possibilities of advancements in robotics are endless. Even the hardware capabilities are going through an overhaul with robots now being equipped to mimic human-like body physics. At this point the possibilities seem endless, but, only time can tell how far we can go with this. 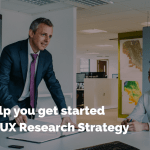 Tips to get you started with your UX user researchMarch 27, 2018
A Beginner’s Guide to AngularJS TechnologyMarch 29, 2018 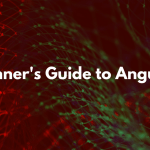