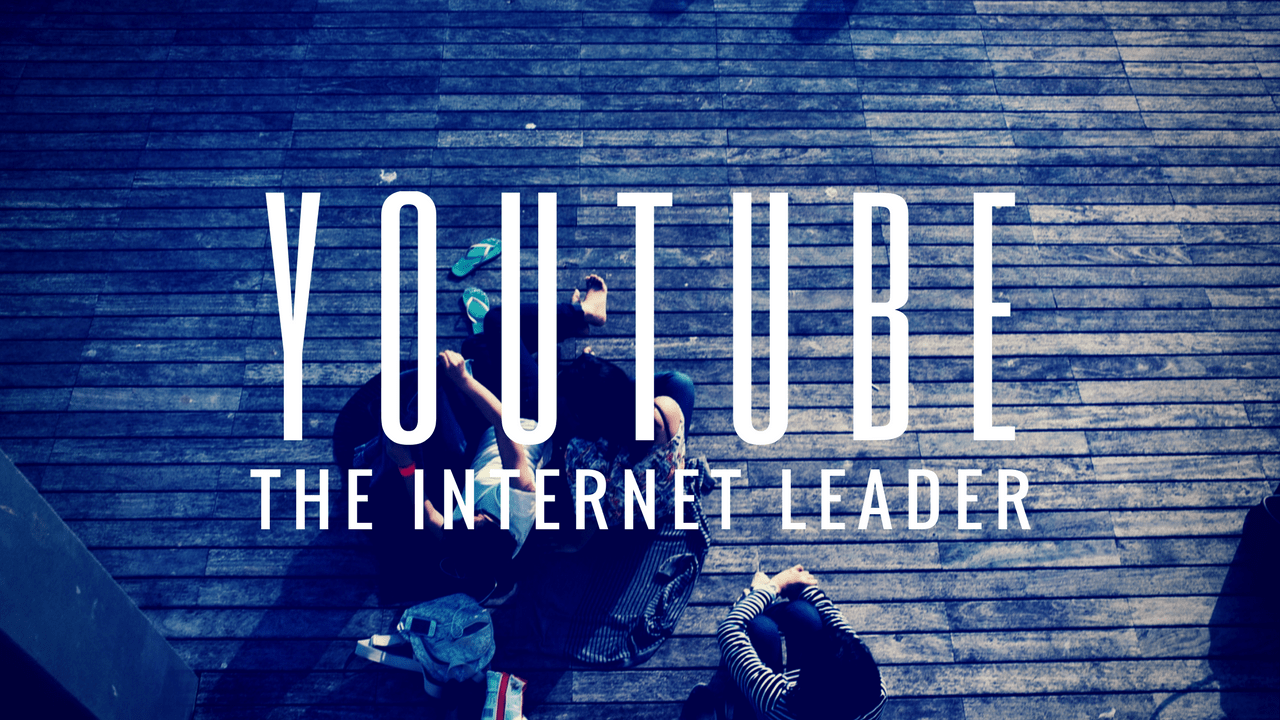 YouTube was created by Chad Hurley, Steve Chen, and Jawed Karim in 2005. The three founders knew each other from working together at another Internet start up, PayPal. In fact, Hurley designed the PayPal logo after reading a Wired article about the online payment company and e-mailing the startup in search of a job. YouTube was initially funded by bonuses received following the eBay buy-out of PayPal. You could argue that if there was no PayPal, there would be no YouTube. 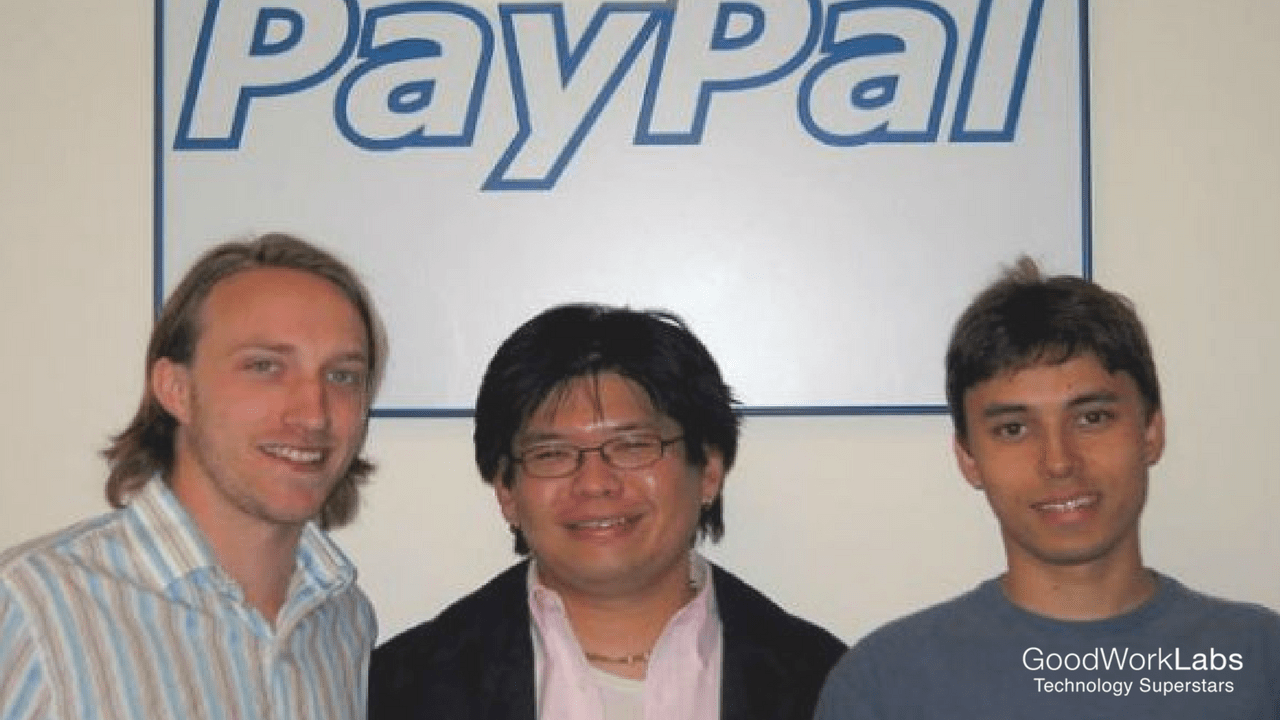 2. YouTube’s Origins as a Dating Site

The founding trio didn’t come up with the YouTube concept straight away. Legend has it that YouTube began life as a video dating site dubbed “Tune In Hook Up,” said to be influenced by HotorNot. The three ultimately decided not to go that route. The inspiration for YouTube as we know it today is credited to two different events. The first was Karim’s inability to find footage online of Janet Jackson’s “wardrobe malfunction,” and the second when Hurley and Chen were unable to share video footage of a dinner party due to e-mail attachment limitations. 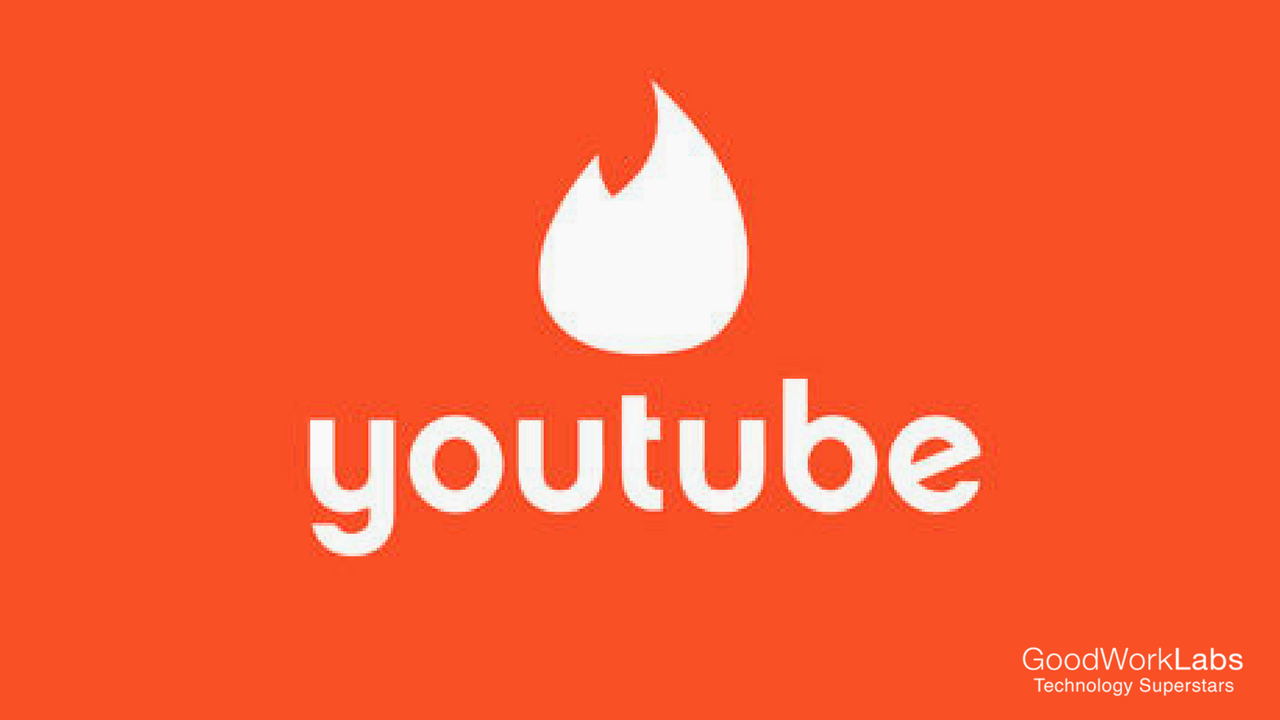 The first video to ever be uploaded to YouTube isn’t a classic by any means. Shot by Yakov Lapitsky at the San Diego Zoo it shows co-founder Jawed Karim in front of the elephant enclosure going on about long trunks. It has, nonetheless, racked up a very healthy 4,282,497 views since its online debut on April 23, 2005. 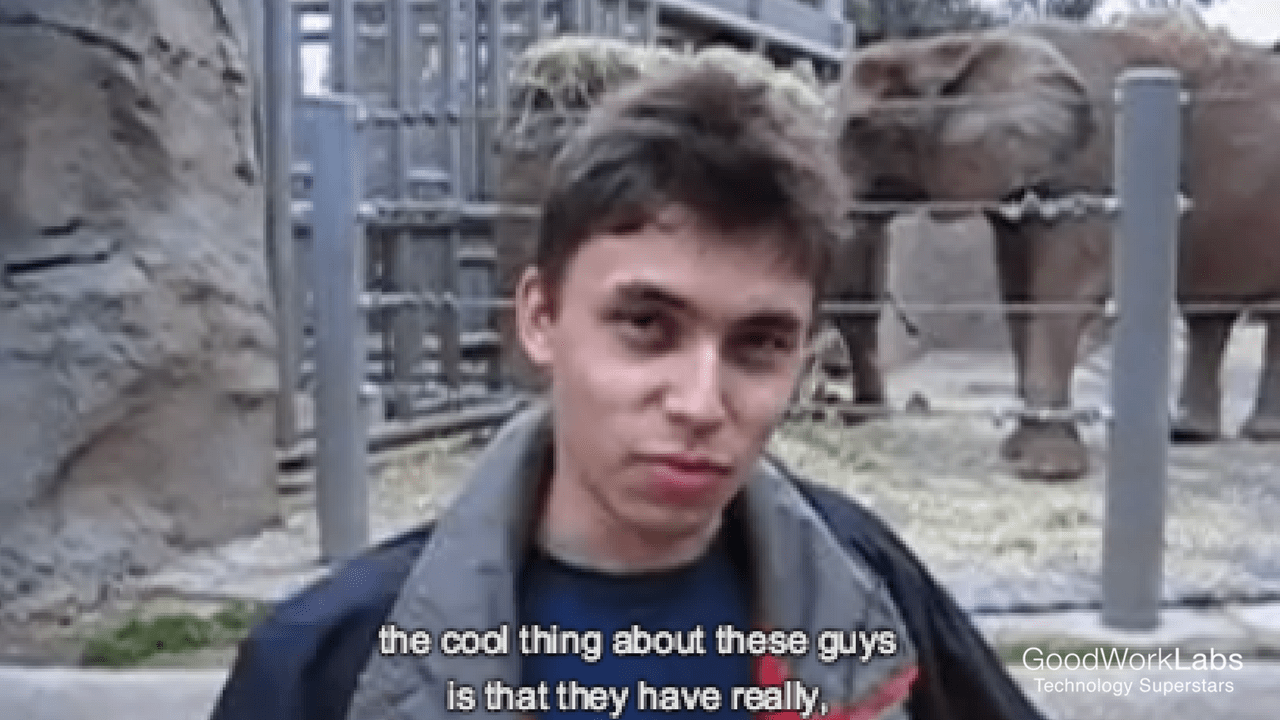 We spend around 2.9 billion hours on YouTube in a month — over 325,000 years. And those stats are just for the main YouTube website , they don’t incorporate embedded videos or video watched on mobile devices. 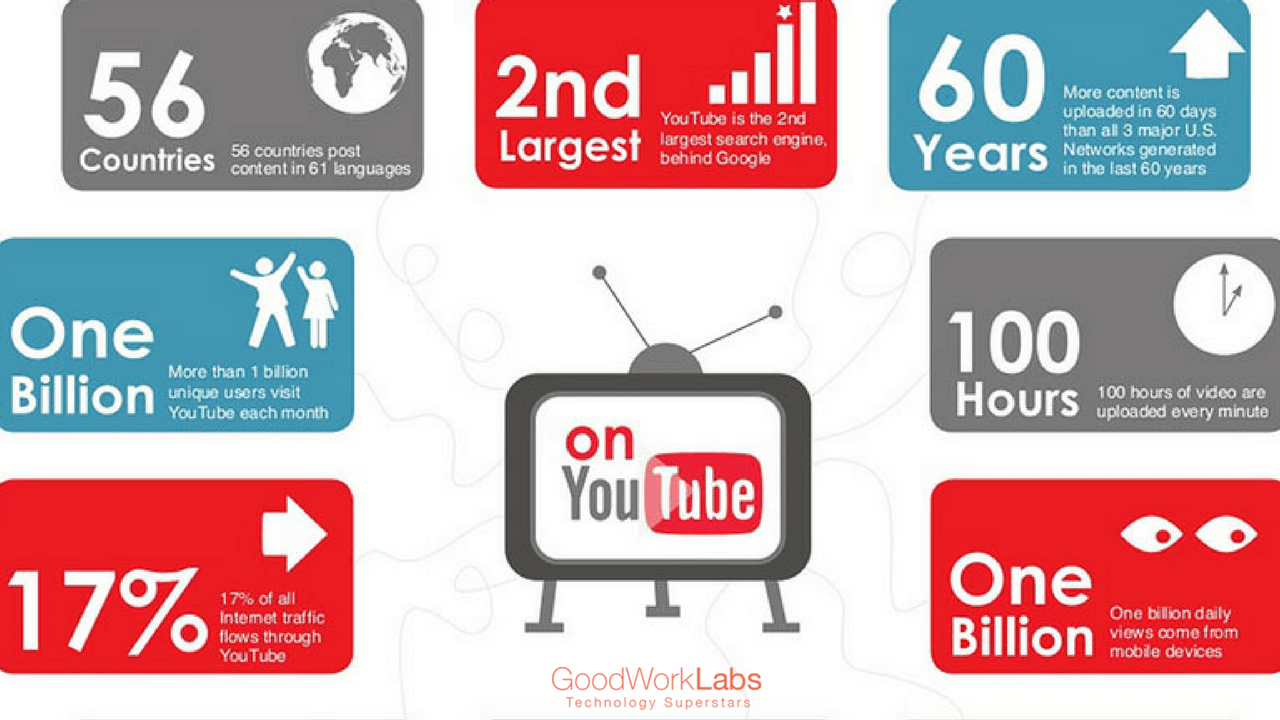 YouTube has over a billion users and a majority of them are watching videos on their mobile device, a testament to the rising popularity of smartphones as internet connectivity on cellular networks is improving. 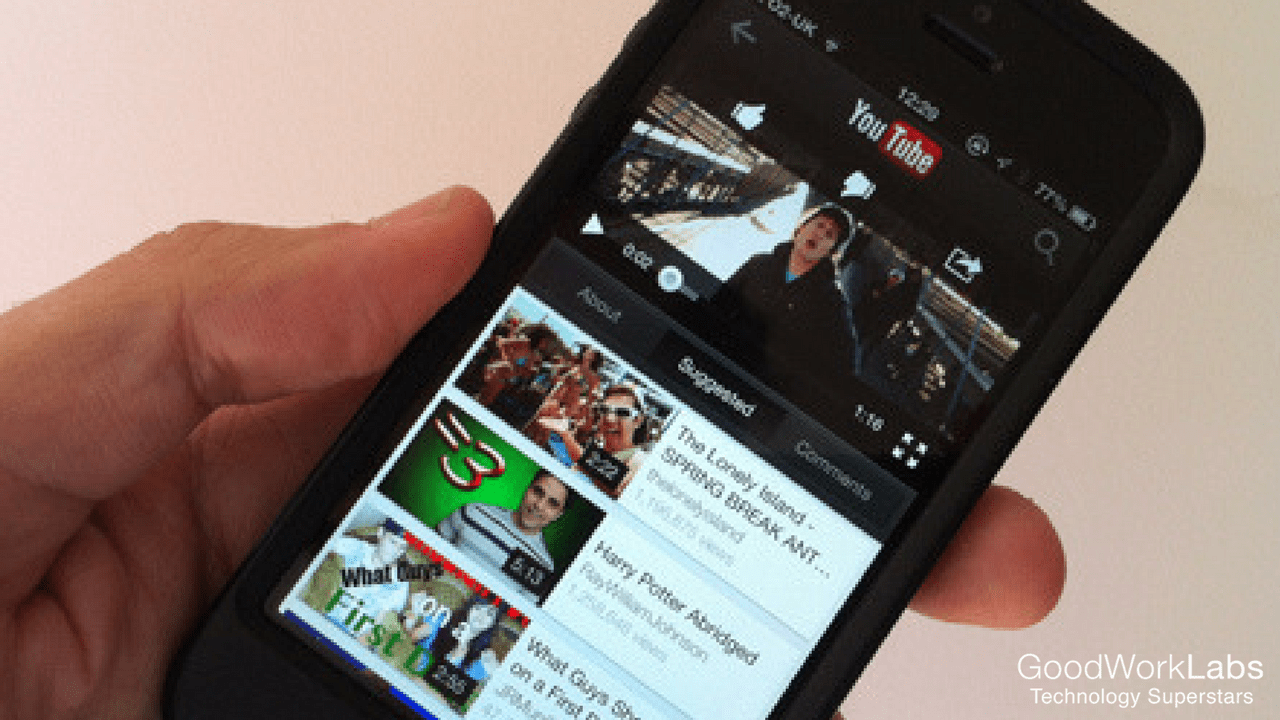 6. The Code For Gangnam Style

Psy’s Gangnam Style is the definition of viral in practical terms and currently sits north of 2.8 billion views on YouTube, making it the highest watched YouTube video ever.

YouTube had a 2, 147, 483, 647 view counter limit in its code and Gangnam Style was going viral and looked like it’ll cross that threshold. The coder’s at the company quickly changed the code before Psy broke YouTube’s counter. 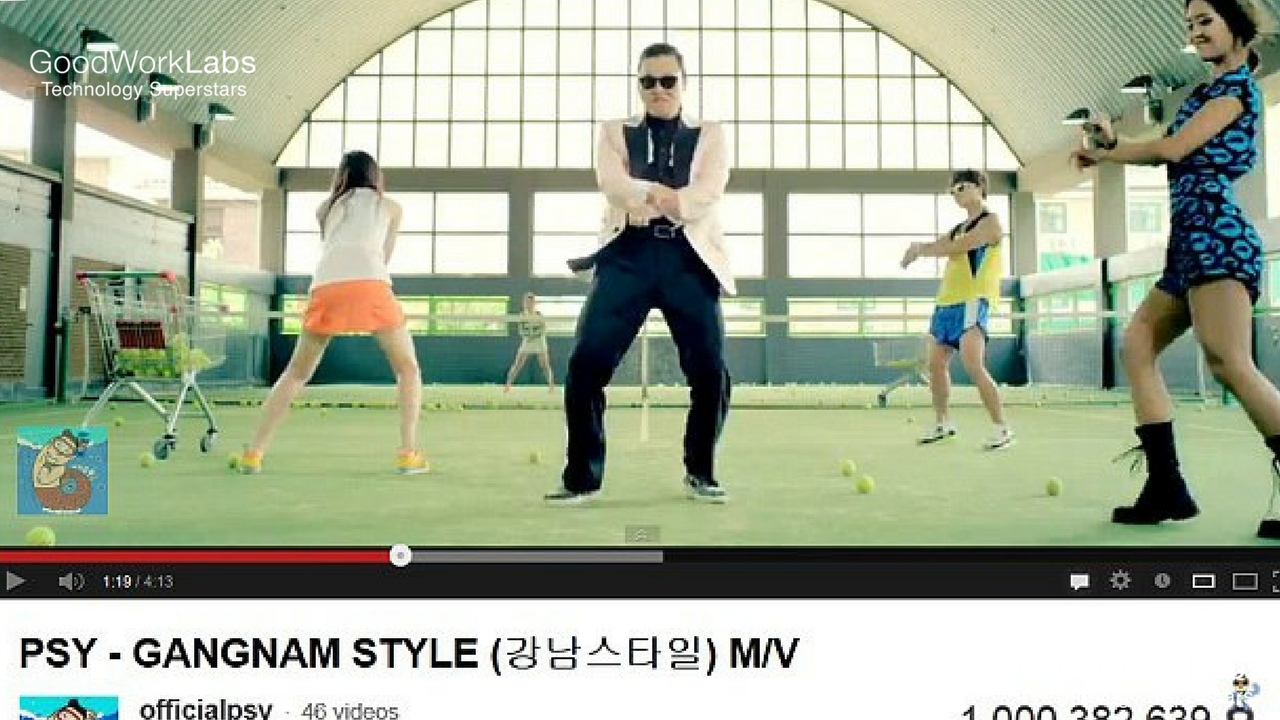 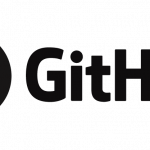