It’s built to handle asynchronous I/O from the ground up and is a good match to a lot of common web- and network-development problems.  In addition to fast JavaScript execution, the real magic behind Node.js is called the Event Loop. To scale to large volumes of clients, all I/O intensive operations in Node.js are performed asynchronously. 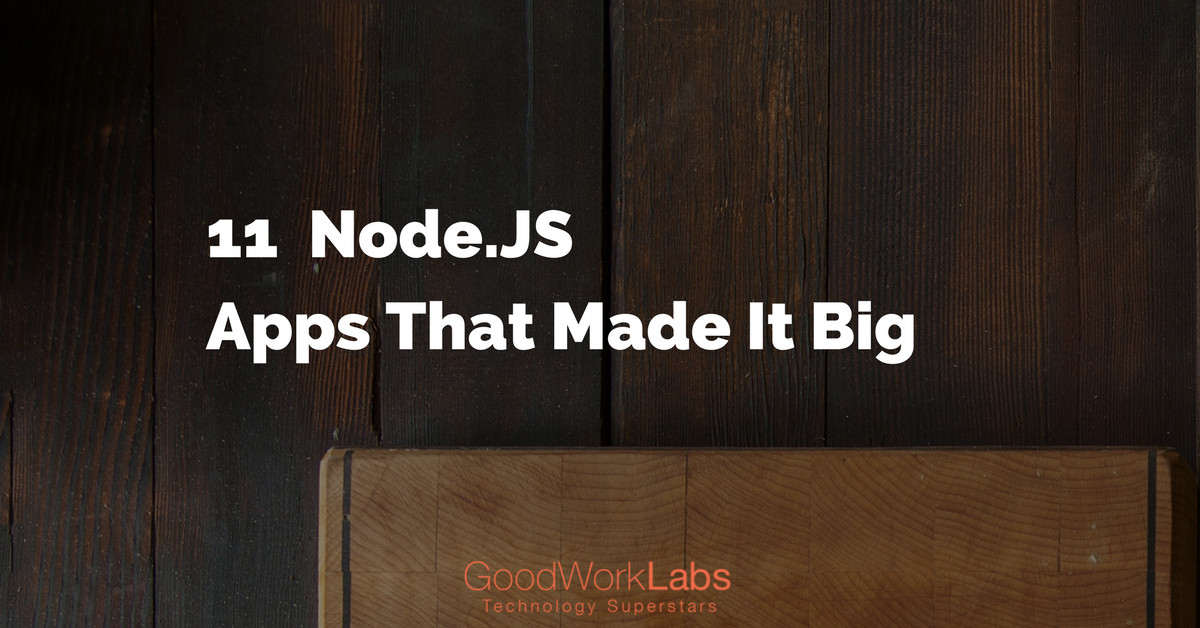 In addition to it’s innate capabilities, Node.js has a thriving open source community which has produced many excellent modules to add additional capabilities to Node.js applications. One of the most famous is  Socket.io, a module to manage persistent connections between client and server, enabling the server to push real-time updates to clients. Socket.io abstracts the technology used to maintain these connections away from the developer, automatically using the best technology available for a particular client.

It is the pivotal tool for many big giants, and has helped them build a huge business.

Let us have at a few web apps that used Node.js

PayPal Holdings, Inc. is an American company operating a worldwide online payments system that supports online money transfers and serves as an electronic alternative to traditional paper methods like checks and money orders. PayPal is one of the world’s largest Internet payment companies. 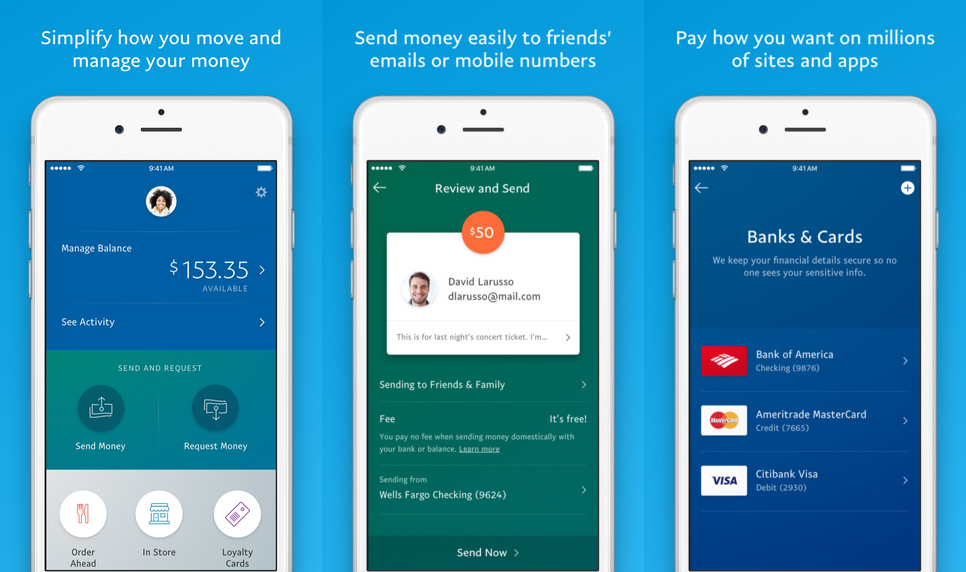 LinkedIn is a business- and employment-oriented social networking service that operates via websites and mobile apps. Founded on December 28, 2002, and launched on May 5, 2003, it is mainly used for professional networking, including employers posting jobs and job seekers posting their resumes. As of 2015, most of the company’s revenue came from selling access to information about its members to recruiters and sales professionals.

Yahoo! is a web services provider, wholly owned by Verizon Communications through Oath Inc. and headquartered in Sunnyvale, California. Yahoo was one of the pioneers of the early Internet era in the 1990s. 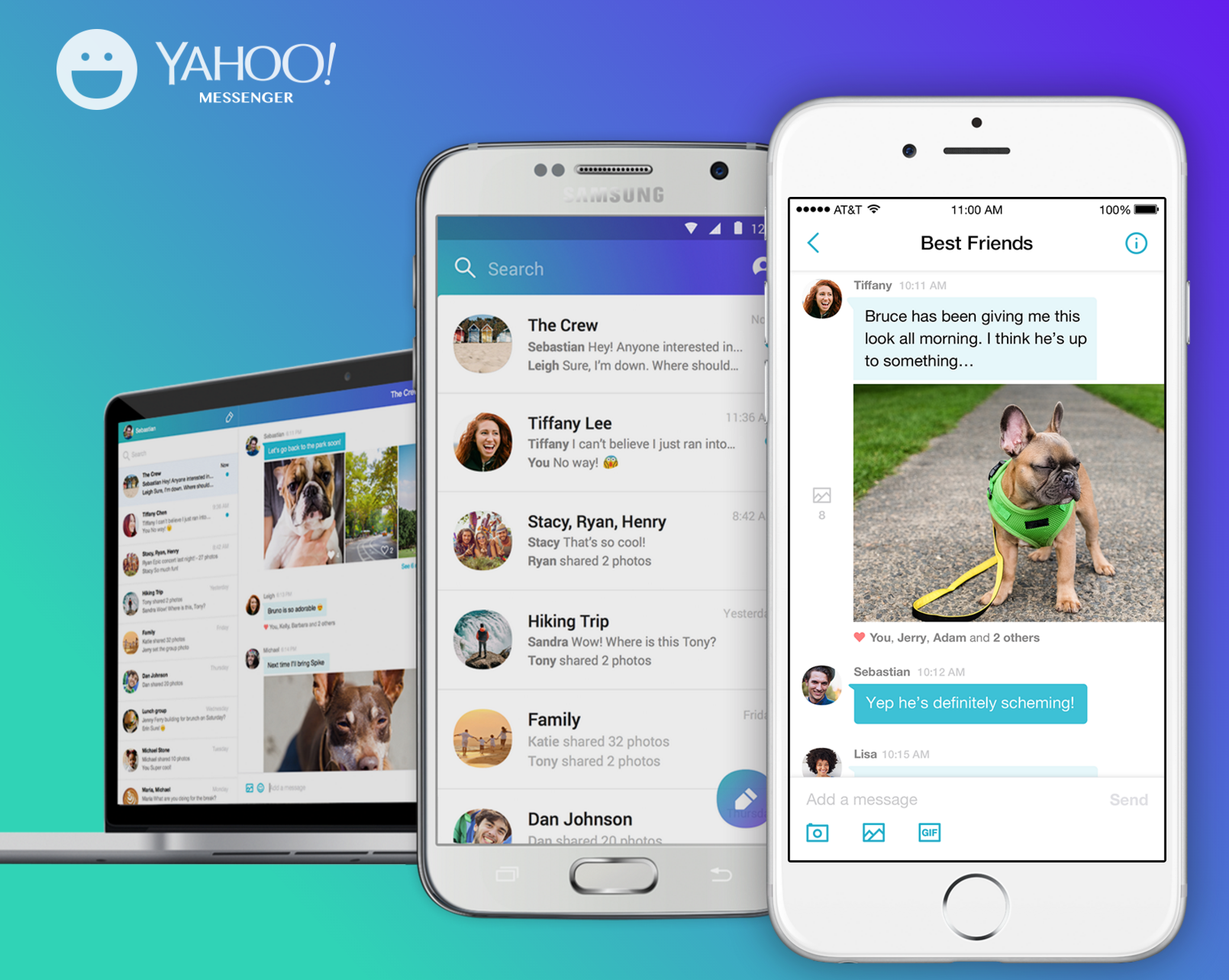 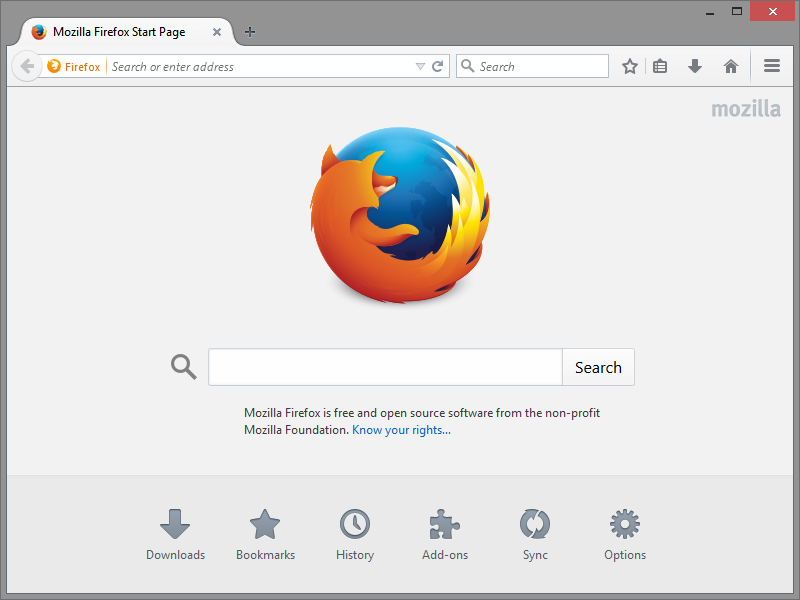 Netflix is an American entertainment company founded by Reed Hastings and Marc Randolph on August 29, 1997, in Scotts Valley, California. It specializes in  providing video streaming online and DVD by mail. In 2013, Netflix expanded into film and television, as well as online distribution. 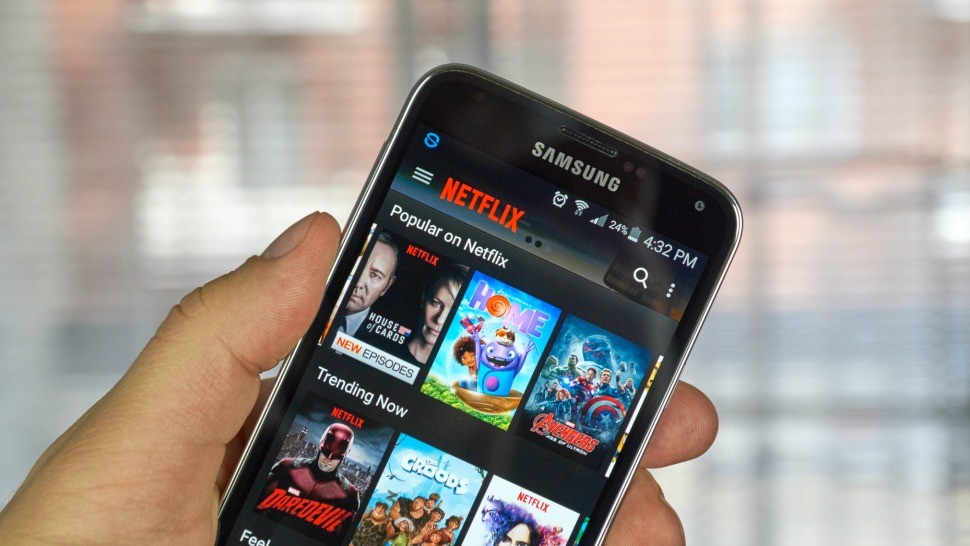 Uber Technologies Inc. is an American company headquartered in San Francisco, operating in 633 cities worldwide. It develops, markets and operates the Uber car transportation and food delivery mobile apps. Uber drivers use their own cars, although drivers can rent a car to drive with Uber. 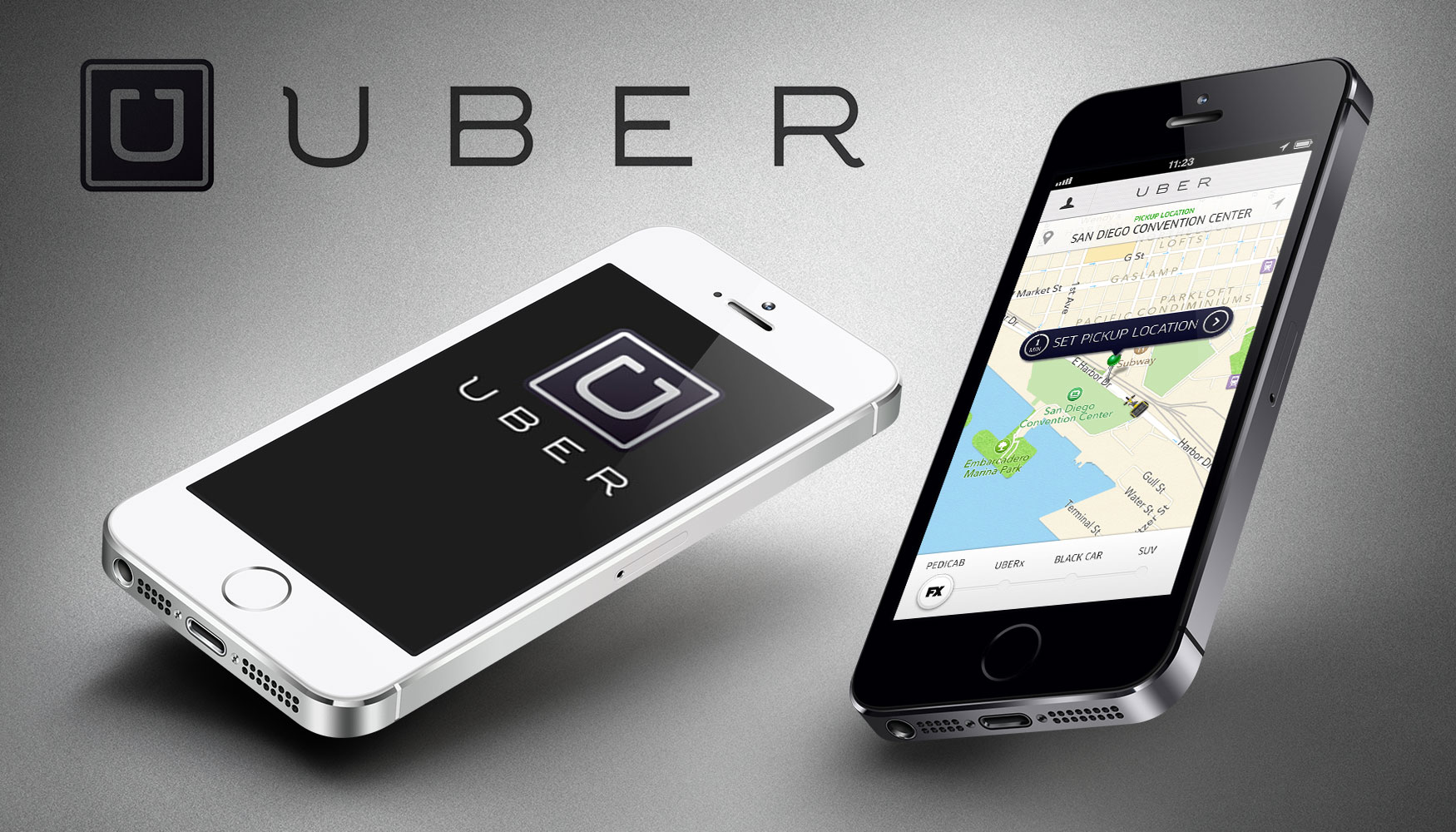 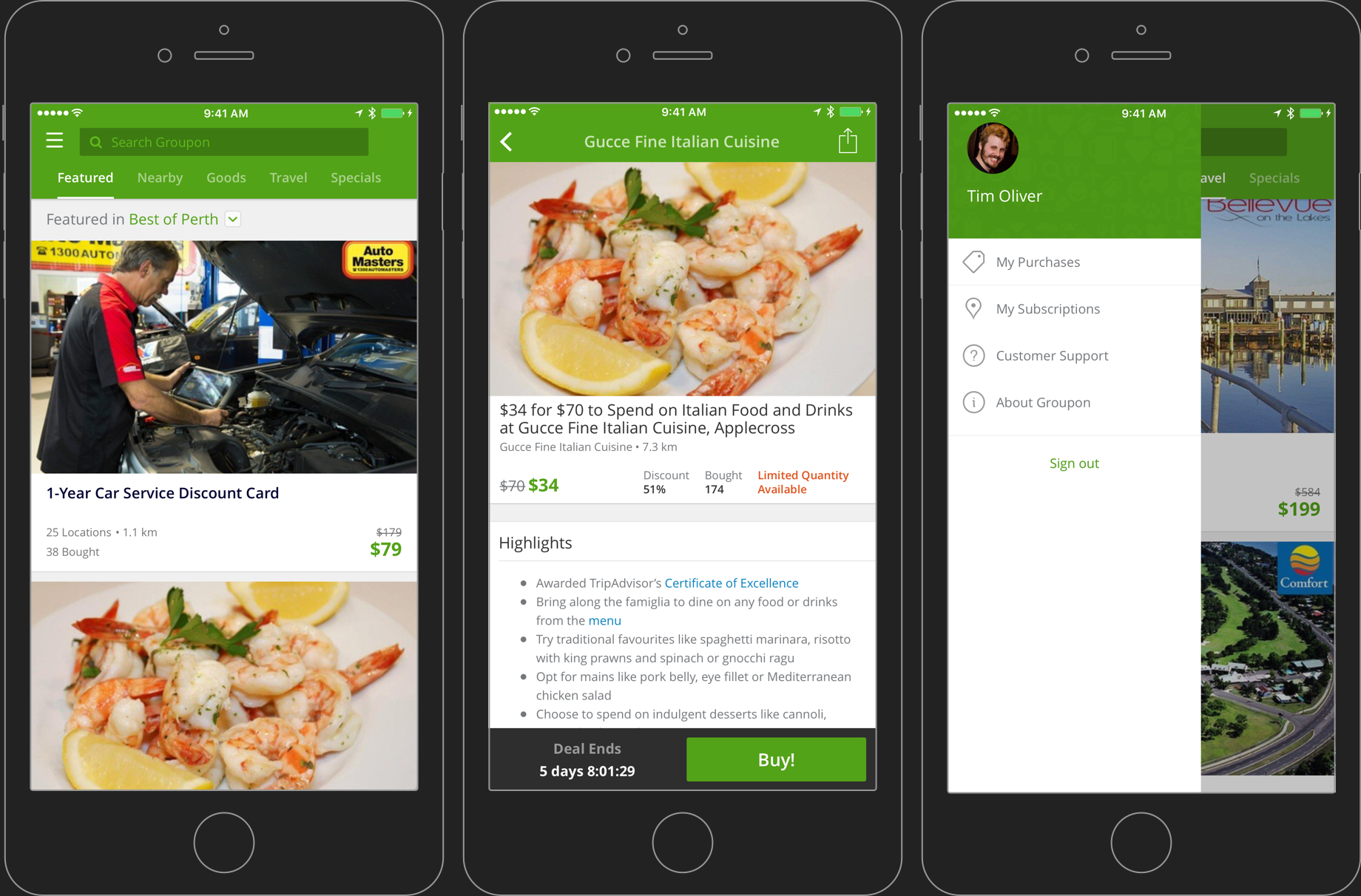 GoDaddy Inc. is an American publicly traded Internet domain registrar and web hosting company. As of May 2017, GoDaddy has served approximately 17 million customers and had over 6000 employees worldwide. The company is known for its advertising. 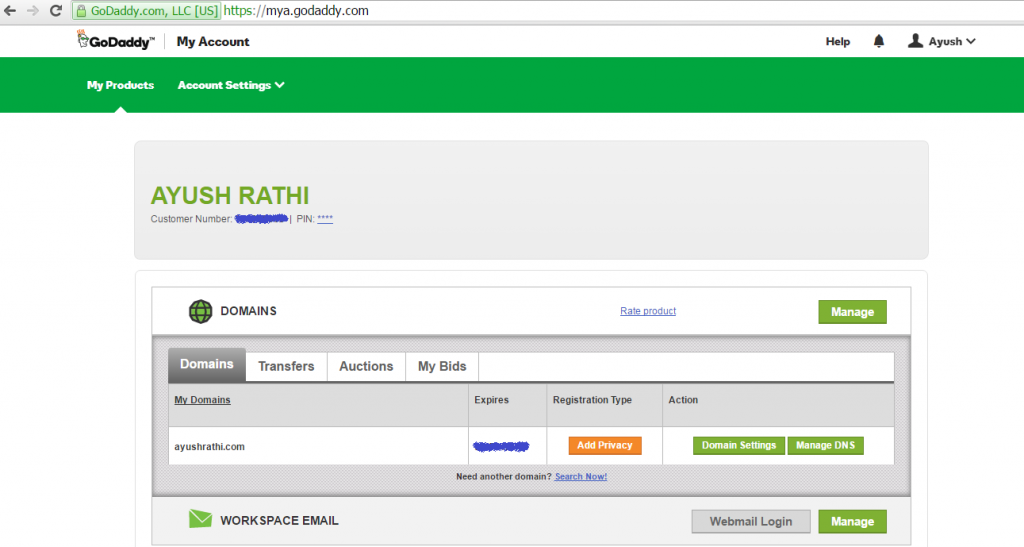 Ebay is a multinational e-commerce corporation, facilitating online consumer-to-consumer and business-to-consumer sales. It is headquartered in California. eBay was founded by Pierre Omidyar in 1995, and became a notable success story of the dot-com bubble. 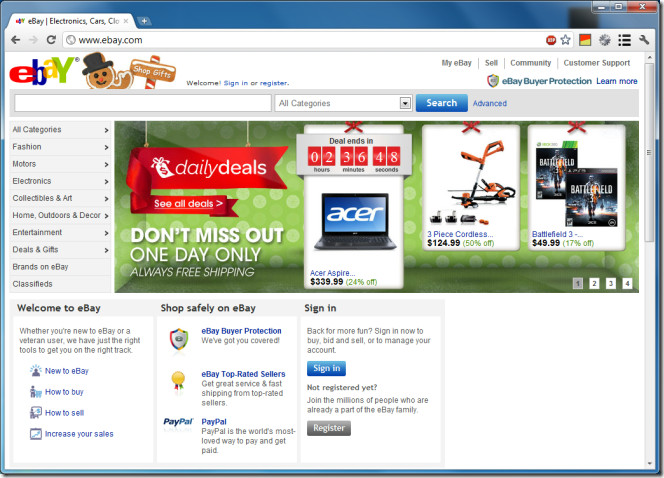 Walmart is the world’s largest company by revenue, approximately $480 billion according to the Fortune Global 500 list in 2016, as well as the largest private employer in the world with 2.3 million employees. It is a family-owned business, as the company is controlled by the Walton family. 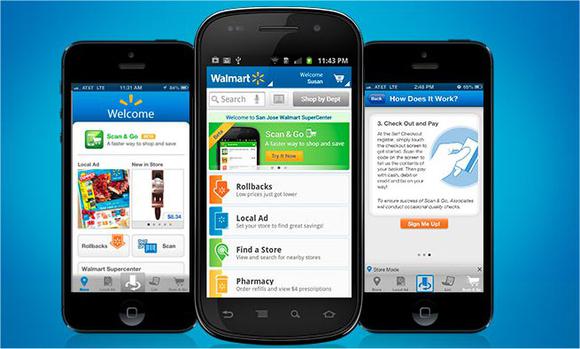 Medium is an online platform developed by Twitter co-founder Evan William, and was launched in August 2012. It is owned by  Medium Corporation. The platform is an example of social, having a hybrid collection of amateur and professional people and publications. 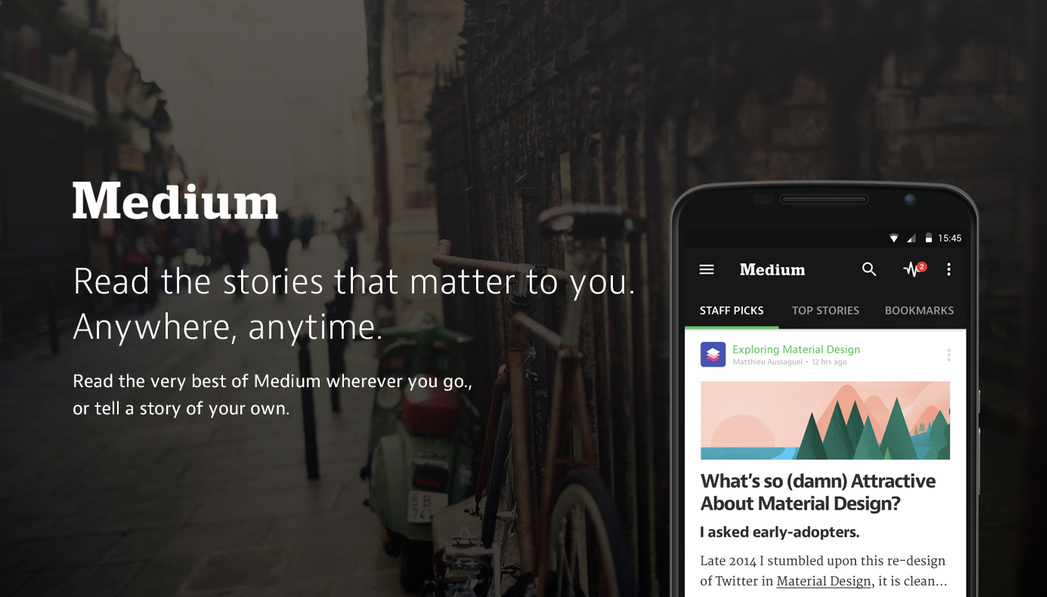 Node.js allows you to build effective apps, in a turnaround time that is quick and real!

Your app could be the next big one!

Get in touch with us for a kickass Node.js App! 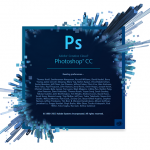 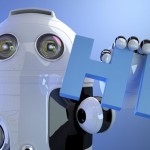