How Machine Learning can help with Human Facial Recognition

You will find it hard to believe, but it is entirely possible to train a machine learning system so that it can decipher different emotions and expressions from human faces with high accuracy in a lot of cases. However, implementing such training has all the chances to be complicated and confusing. This arises because machine learning technology is still at an early age. The absence of data sets which have the required quality are also tough to find, not to mention the number of precautions which are taken when such new systems are to be designed are also hard to keep up with.

In this blog, we discuss Facial Expression Recognition (FER), which we will discuss further on. You will also come to know about the first datasets, algorithms, and architectures of FER. 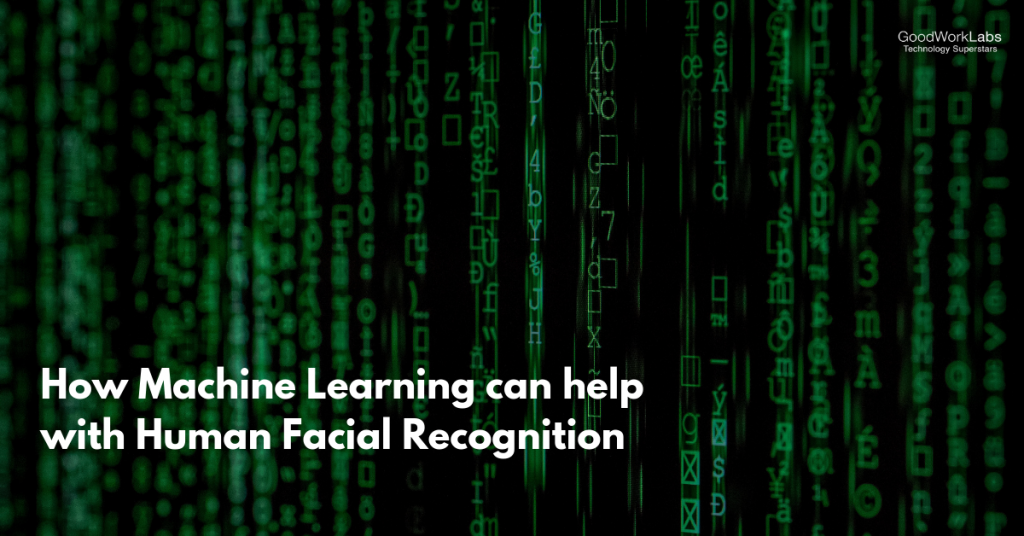 Facial Expression Recognition is referred to as a constraint of image classification which is found in the deeper realms of Computer Vision. The problems of image classification are the ones where pictures are assigned with a label through algorithms. When it comes to FER systems specifically, the photos tend to involve human faces, the categories being a specific set of emotions.

All the approaches from machine learning to FER need examples of training images, which are labeled by a category of a single emotion.

There is a standard set of emotions that are classified into seven parts as below:

For machines, executing an accurate classification of an image can be a tough task. For us as human beings, it is straightforward to look at a picture and decide right away what it is. When a computer system has to look at an image it observes the pixel value matrix. For classifying an image, the system needs to organize these numerical patterns inside the image matrix.

The numerical patterns we mentioned above are variable most of the time, making it more difficult for evaluation. This happens because emotions are often distinguished only by the slight changes in facial patterns and nothing more. Simply put, the varieties are immense and therefore pose a tough job in their classification.

Such reasons make FER a stricter task than other image classification procedures. What should not be overlooked is that systems that are well-designed achieve the right results if substantial precautions are taken during development. For instance, you can get a higher accuracy if you classify a small subset of emotions that are easily decipherable like anger, fear, and happiness. The accuracy gets lower when the classification is done with large or small subsets where these expressions are complicated to figure out, like disgust or anger.

FER systems are no different than other modes of image classification. They also are using image preprocessing and feature extraction which then leads on to training on shortlisted architectures. Training yields a model which has enough capabilities to assign categories of emotion to new image examples.

Image pre-processing involves transformations like the scaling, filtering, and cropping of images. It is also used to mark information related to the photos like cropping a picture to remove the background. Generating multiple variants from a single original image is a function that gets enabled through model pre-processing.

Feature extraction hunts for the parts of an image that is more descriptive. It means typically getting information which can be used for indicating a specific class, say the textures, colors or edges as well.

The stage of training is executed as per the training architecture which is already defined. It determines a combination of those layers that merge within a neural network. Training architectures should be designed keeping the above stages of image preprocessing and feature extraction in mind. It is crucial as some components of architecture prove to be better in their work when used together or separately.

Training Algorithms and their comparison

There are quite a number of options which are there for the training of FER models, with their own advantages and drawbacks, which you will find to be more or less suited for your own game of reasons.

These are the supervised learning algorithms which are used for analysis and classification of data and are pretty able performers for their ranking of facial expressions. The only glitch is that these algorithms work when the images are composed in a lab with natural poses and lighting. SVM’s are not as good for classifying the images which are taken in the spur of a moment and open settings.

CNN algorithms use the application of kernels to large chunks of the image that is the input for a system. With this, a new kind of activation matrix called the feature maps is passed as the input for the next network layer. CNN helps to process the smaller elements of the image, facilitating ease to pick out the differences among two similar emotions.

The Recurrent Neural Networks apply a dynamic temporal behavior while classifying a picture. It means that when the RNN does the processing of an instance of input, it not only looks at the data from the particular instance but also evaluates the data which was generated from the previous contributions too. It revolves around the idea to capture changes between the facial patterns over a period, which results in such changes becoming added data points for further classification.

Whenever you decide to implement a new system, it is of utmost importance that you do an analysis of the characteristics that will exist in your particular situation of use. The perfect way of achieving a higher efficiency will be by training the model to work on a small data set which is in tandem with the conditions that are expected, as close as possible. 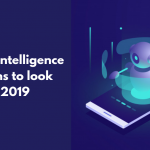 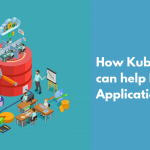