How To Make Virtual Reality Accessible To The Masses

The Charm Of Virtual Reality

From manufacturing and production to core services sectors, tech advancements has led to advanced functioning, improved productivity, and higher efficiency. Virtual Reality (VR) is one such technology behemoth that lends immense opportunities for multiple industry verticals. The idea of virtual reality and the creation of a near-real world is undoubtedly a step towards innovation. With some of the market giants embracing and promoting the VR technology, it becomes imperative to take note of it.

Since its inception and emergence in the tech arena, VR has become a buzzword. From leading tech biggies to startup ventures, VR is embraced, promoted, and popularized by every organization. The good news is that the VR technology has become accessible to common users. Whether you give a jolt of freshness to your marketing campaigns or wish to drive unmatched user experience, VR is right here for you. 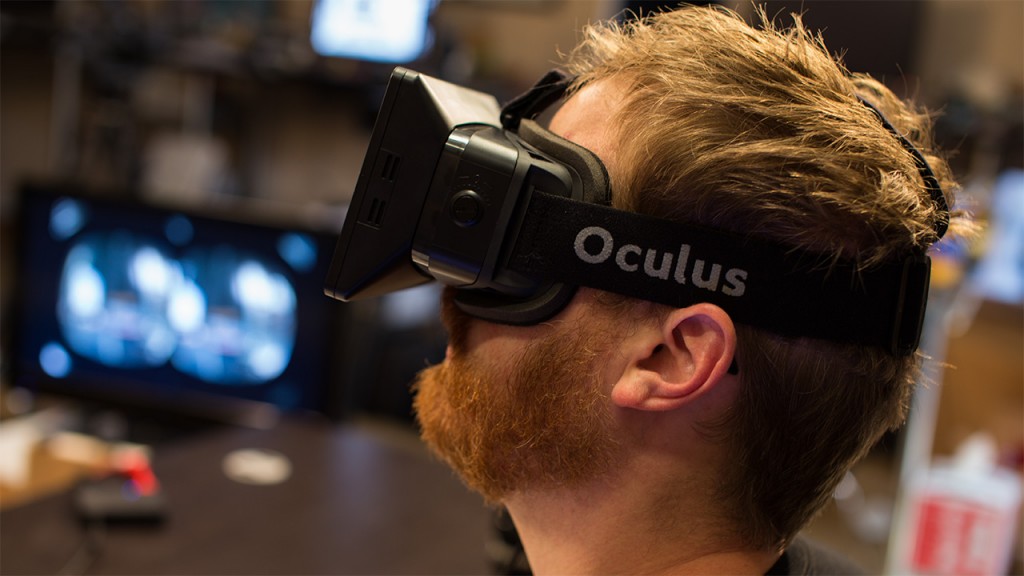 Although a lot has been said about the VR technology, not much of it has gone mainstream. A considerable number of users are still unaware of VR and its stunning effects on various processes. A quick look at statistical data will reveal the actual scenario. Between the period of 2015 and 2016, the number of active VR users have reached an all-time high. Data suggests that there has been a twofold increase in the numbers, which clearly represents and indicates why VR is important.

After gaining such immense popularity amongst users, the VR technology is finding application across sectors. Quite naturally, the pioneering tech giants are coming forward to promote and popularize VR amongst general users. In simple words, Virtual Reality is becoming more accessible to masses. Let’s find out how leading tech companies are taking this revolution forward.

The VR headset launched by Samsung is one of the biggest discoveries in the present times. As a global tech force, Samsung understands the importance of making VR affordable and accessible. That’s the prime reason for Samsung lowering its price to $99. Compared to the other market biggies, Samsung happens to have a more consumer-centric approach.

It is perhaps the sole creator and developer of a consumer VR device. While Oculus Rift, HTC, and Sony are for hardcore gamers, Samsung’s VR headset is the best gift for general users. Quite naturally, this particular device will increase VR adoption rates to a great extent. 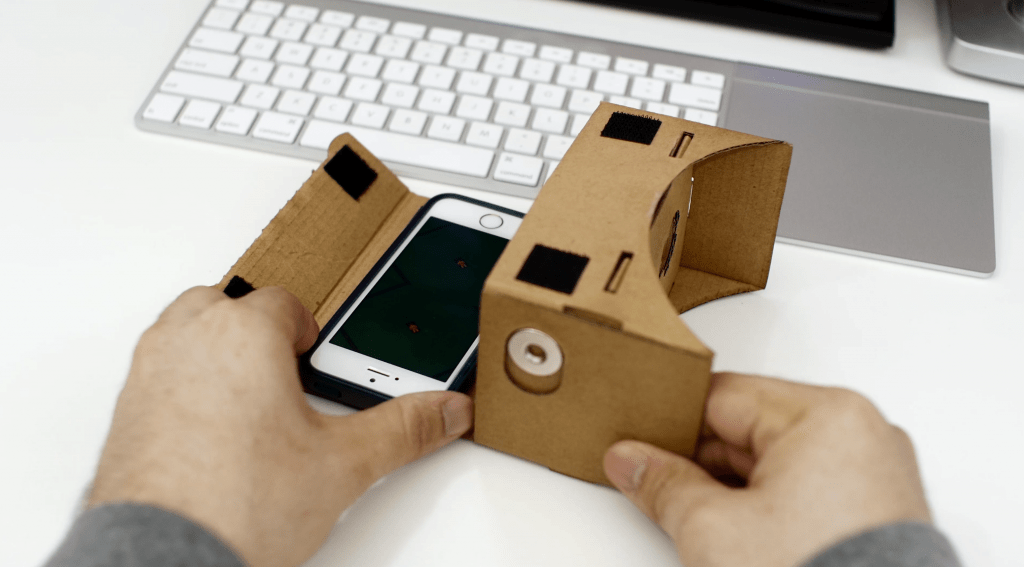 With Samsung taking the lead, Google isn’t far away from making a fruitful initiative. The company has come up with Cardboard, which is an effective counterpart of the highly expensive VR headsets. The main constituents or construction materials used in the manufacture of Cardboard are quite cheap, which makes the entire device highly accessible to users. With an innovative Smartphone, this particular device can create immersive and stunning experiences for users. Its accessibility makes it the perfect innovation for users!

VR is the future, and there’s no denying the fact that it creates an entryway for next-generation technologies. With this effective initiative to make the technology accessible to general users, VR seems to have a bright future! 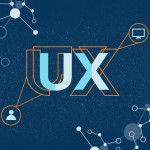 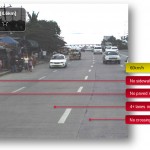