How Augmented Reality can Help in Improving Aviation Safety

Augmented Reality enables an integration between virtual reality and physical reality. This technology has become really popular in multiple sectors including entertainment, business, healthcare, and aviation as well.

Why is AR a much-needed requirement in aviation?

In aviation, AR is considered as one of the necessary innovations to bring safety to the processes. The aviation industry has definitely evolved a lot in terms of safety. But there is still room for improvement. Pilot errors are the most crucial areas that requires work. 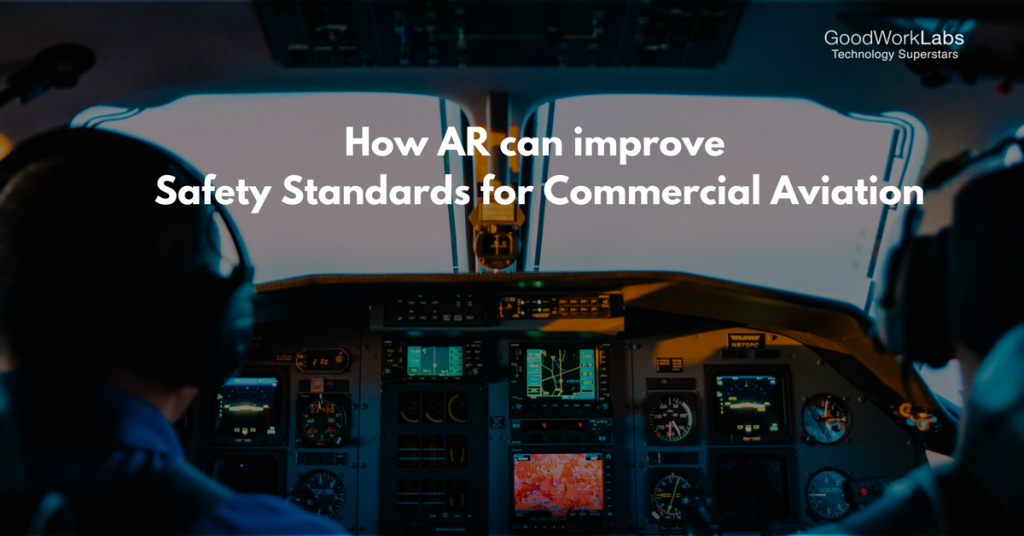 According to a survey, about 85% of aviation accidents happen due to an error made by pilots. However, this clearly suggests that there is something wrong with the techniques and technologies that pilots use while flying.

Even the smallest decisions such as checking the weather, reading control panels, evaluating the maintenance of an aircraft takes a lot of effort in the aviation industry. And that is where AR becomes a perfect solution.

Also with augmented reality, the market value is supposed to achieve $90 billion worth by 2020. This presents unique opportunities and benefits for the aviation industry as well.

Augmented reality is not a new term in aviation. However, it has been seen as a military technology for a long time. Jet planes all over the world use augmented reality navigation to fly, target, navigate and complete their mission. A glass screen in front of the pilot allows him or her to make correct decisions that keep the pilot and the fighter jet safe.

Now, the same technology is coming to the commercial flying. New startups are presenting augmented reality navigation systems for commercial pilots. These systems are able to make the visualization more advanced, which allows the pilot to make the right decisions and have a safe flight.

Augmented reality has the capacity to make the air-traffic visualization more effective. Pilots will be able to have a 360-degree view with statistics and virtual images that make air traffic clearly visible to them. As a result, pilots can keep an eye on the air traffic and fly safely. The enhanced use of AR in air-traffic visualization can improve the safety aspect of the aviation industry to a great extent.

The application of AR in aircraft maintenance can result in amazing benefits in terms of safety. The commercial flight engineers can leverage AR to inspect and maintain their aircraft. The technology offers real-time details with a combination of technologies such as 3D scanning, sensors, and others. With such a comprehensive inspection, the maintenance of the aircraft can become incredibly successful, which brings safety to the industry.

In 3D scanning, AR technologies offer a clear visual of the aircraft which allows the engineers to easily find dents, scratches and other issues with the aircraft. The technology is already available in the military. And now, the commercial aviation industry is also starting to realize its importance.

Thus, to conclude, there is a big change coming in the commercial aviation industry with Augmented Reality, as these pointers have aptly depicted. 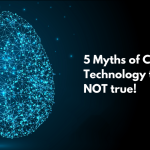 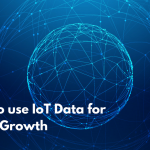