The demand for clean and renewable energy is evergreen and growing. With natural resources being used on daily basis, for the ad hoc glim, there is a need for an alternative source of energy.

Electricity undoubtedly has been one of the most vital utilities of any country. Today, our society heavily relies on these energy sources for their needs and vital services. Any shortage in these sources will have a drastic impact on the country’s economy. The contemporary industries are heavily dependent on fossil fuels for energy production and are slowly accelerating towards renewable energy. 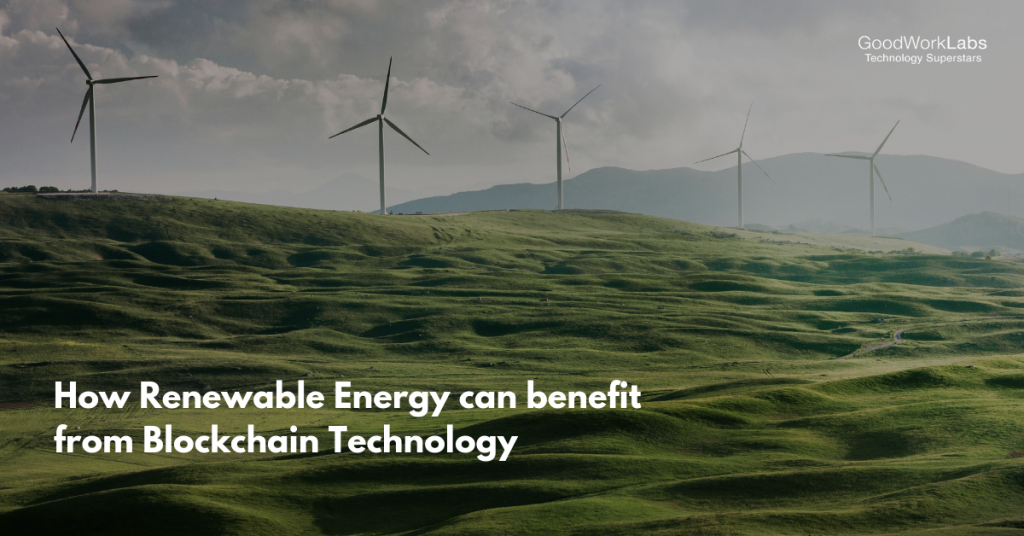 In 2015, during a meet-up in Paris, a group of 197 foreign states signed an agreement proposed by United Nations Paris, which states that they plan to increase renewable resources to 36% of the total global energy mix by 2030. The need for renewable energy has caused a disruptive impact on companies and the industry on a global scale. The cost of production for renewable energy has dropped significantly over the past decade.

Despite its essential position, the energy industry worldwide remains puzzled with inefficiencies. From the use of fossil fuels and reliance on outdated generation methods to the de facto monopolies and high costs, the sector is ripe for change. Although the clean industry has been growing, it has been blocked by obstacles that make it infeasible to scale. Barriers from existing industries and other factors still hold it back.

To overcome some of these barriers, entrepreneurs have started looking at blockchain as a tool for the efficient utilization of renewable energy. With the application of blockchain technology, the energy which we use for our needs and services will soon be much cleaner.

The general idea behind blockchain technology is to allow decentralization and build security. In technical terms, blockchain can be described as a shared and replicated accounting system that is distributed among all members of a network through peer-to-peer technology. The advantages of blockchain are greater confidence and reduction in time for processes. It also eliminates overhead costs and intermediaries.

5% of the world’s energy transactions already take place via a decentralized network where private households with solar cell capability sell electricity to other households. According to the World Energy Council, this figure is expected to rise to 25% before 2025.

It seems that now a lot of industries are shifting towards producing clean and renewable energy. Companies such as Exxon, BP, and Shell have announced plans to invest in such huge projects. Other than these few major industries, there are 122 startups operating, with nearly half launching since 2017. More impressively, these startups have raised over $320 billion between the second quarter of 2017 and the first of 2018.

Start-ups such as LO3 Energy Inc. is an energy technology company based in New York city that makes use of a P2P energy platform used exclusively for the trading of energy within a community in Brooklyn. This allows prosumers with an excess of solar energy to directly sell to their neighbors and contribute to the local economy.

Micro-grids and Other Projects

Micro-grids allow communities to use and trade energy. These micro-grids are a localized group of synchronous sources of electricity and loads that act as a single controllable entity, similar to a cluster. The advantage of such a system is that it allows minimalistic consumption of energy and sustainable development, without leaving any impact on the environment.

A Switzerland based startup called MyBit has been exploring the idea of using solar energy, artificial intelligence and IoT to develop a decentralized energy grid. Similarly, a UK based start-up Electron has been using blockchain technology to design and develop efficient and scalable systems for energy trading and grid-balancing solutions.

An Australian based start-up Power Ledger brought up the idea of buying and selling renewable energy from one party to another. This allows us to save energy and create a positive impact on the environment. The inclusion of blockchain allows the creation of a transparent, automated and audible record of energy generation and consumption. The company has partnered with Northwestern University to enable the trading of clean energy, with no hardware, software or subscription fees.

Similarly, WePower, a Lithuania based startup, has begun issuing smart energy contracts to connect buyers directly with green energy producers. The vision of WePower is to increase the adoption of renewable energy for a clean future. The contract includes the amount of energy the power plant has and how that energy is being distributed. This can only be achieved by linking the smart contracts with the energy data and power grids on the blockchain.

The Present and Future of Blockchain technology & Renewable energy

We recognize that blockchain technology and most of its applications are still new to us; however, it is great to see some progress. For instance, projects moving into the right direction and companies eagerly working on solving problems in the energy sector with a “non-traditional” approach (compared to the “average” corporate utility thinking) are great examples of this.

Every day there is a new advancement in the blockchain technology and we are looking forward towards the future of clean energy consumption. It is just a matter of time, while some of the start-ups may fail, some might professionalize and grow. For the consumer, this could lead toward consumer centricity, transparency, ease-of-use and freedom of choice.

We are hopeful and excited about the future of blockchain and what future it holds!

6 Automation Software Testing Tools for your BusinessDecember 24, 2018
The Potential of AI in Capital MarketJanuary 8, 2019 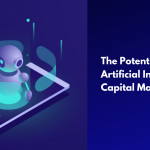