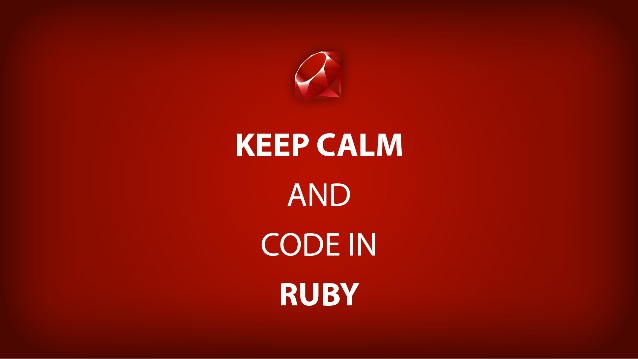 So what makes Ruby on Rails so popular?

In just 5 lines of code, programmers can choose to take an existing class and overwrite its behavior. While this may seem to be counter intuitive, there is risk in everything. Ruby also makes it much more versatile to draw codes. Ruby does miss out on some features available with newer languages, but all in all, it can be used as a ‘language power continuum’.

Ruby integrates deep pragmatism into its coding DNA. In collaboration with the other benefits, it has been producing elegant solutions since the last decade. Often referred to as ‘tent’ by programmers, Ruby on Rails doesn’t encourage any level of scripting complications. With Ruby on Rails development, it’s actually more of convention than configuration.

Using Ruby on Rails is just like studying English. The internal DSL of the language extends with the language’s semantics. With other languages, constructing DSL is always risky as it’s an external addition. With Ruby however, programmers don’t require external parser and yet strike an even balance with the DSL. The platform is perfect to use DSL where it makes good sense and demonstrate self-control. The bottomline of programming in Ruby on Rails is inherent usage of the high quality syntax and smart naming.

Ruby on Rails is supported by an army of committed programmers who ensure that it stays in the most updated condition. With other languages, one might experience projects simmering down with age but with Ruby, the sparks are retained! A great addition to the language has in fact been its package manager, known to us as RubyGems. Though it was sidetracked for a little while RubyGems found its course and remains unified and acts as a superb resource for bright programmers. There is a provoking synergy between the cool language and its superb community and the pragmatic web framework.

When it comes to important decision making, anyone would go for tools that have a proven track record.  Ruby fits the criteria perfectly as it has been around the block for quite some time now and has established several runtimes and interpreters to make it conducive for programmers.

Lastly, compared to its younger alternatives, the Ruby site is awesome. Even in the older days, Ruby’s screen cast was breathtaking and one would totally agree to the point that when frameworks are in question, it is best to be in the crowd. Ruby is an obvious choice!

Experts say that the platform gives a perfect solution for the rapidly changing technological environment by speeding up the development processes and saving money and time in the process. These reasons show us why Ruby on Rails remains so popular even after so long.