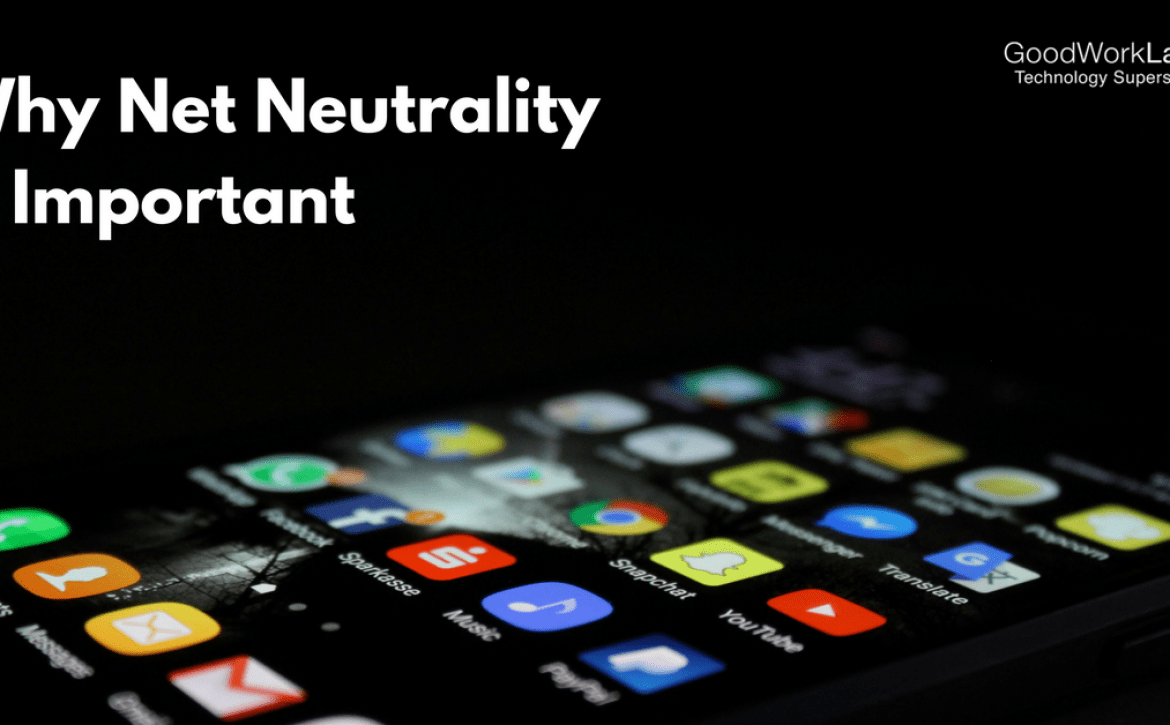 Why net neutrality is important now

Since its inception in the 1980’s, the Internet has offered unrestricted access to one and all. Irrespective of the content, subject matter, and information, individuals have been able to visit websites easily. It’s right here that a crucial question pops up. When it comes to using the internet and exploring the web, would you like to face restrictions?

The answer is simple, predictable, and obvious. It’s a big ‘NO.’

Content supervision and restrictions are like fatal blows on your freedom. You don’t have the liberty to browse through websites of your choice, and nothing can get worse than that. Net neutrality is important and highly crucial. While Millennials are quite vocal about the issue, traditional users are also putting up logical protests. Here’s all that you should know and understand about Net Neutrality! 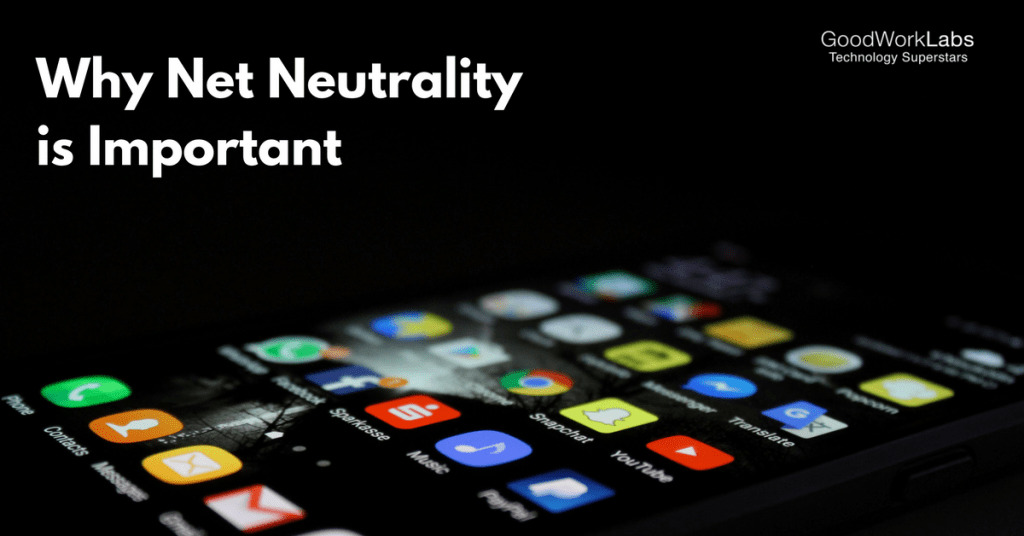 The term ‘net neutrality’ has been doing the rounds for quite some time now. However, the concept isn’t quite clear to all. The concept of Net Neutrality refers to a principle that ensures complete freedom for internet users. It prohibits internet service providers from slowing down, restricting, and blocking contents. That’s not all; restrictions on certain applications can be implemented too.

If we take a look at the situation abroad, 2015 proved to be a historic year for internet users. Millions of users and numerous activists urged the ‘Federal Communications Commission’ to take a strong stand against internet restrictions. The outcome was impressive as the internet offered open and free access to all. Information sharing and access was also unrestricted and could take place without any interference.

Understanding the implications of net neutrality

Going by the concept and sensitivity of net neutrality, it’s highly imperative to understand its implications for internet users. Net neutrality is a concept that encompasses free will and openness of mass media. Quite naturally, the entire situation is critical and we should be aware of the global implications.

Here’s a quick look at what will happen without net neutrality:

You won’t have control over the contents or websites. Internet service providers will gain the opportunity to decide the fate of a website. It’s them who get to decide which website wins and which doesn’t.

Internet without neutrality will resemble a closed-down network. It’s the internet service providers and telephone companies that will call the shots.

Marginalized communities and those belonging to LGBT groups and indigenous races will feel neglected. The internet happens to be a weapon as well as an effective platform to voice their opinions. They won’t get the opportunity to organize, assemble, and gather targeted resources.

Restricted internet access will have devastating impacts on businesses too. They will suffer to a great extent, as startups won’t have the opportunity to establish their presence on the web.

Although Net Neutrality continues to prevail, its future doesn’t seem to be secure. It’s living in a vulnerable time where equations can change at the drop of a hat. We have to wait and see what future has in store!