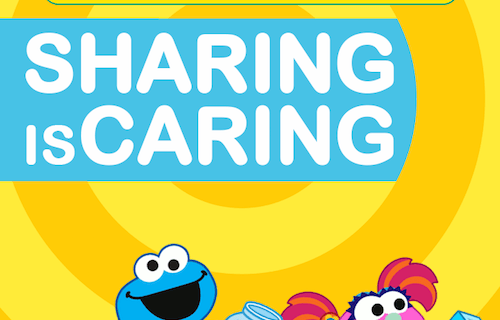 Facebook has revolutionized the way people think about games. Since 2009, gaming applications on Facebook have helped generate close to 12% of the company’s profits, clearly making game development a niche field for those who are immersed in the world of social media.
GoodWorkLabs has been at the forefront of game development since our inception, making us one of the best companies in the Social Gaming market. Our services extend beyond development to involve immersive design and top notch graphics to make the game we develop for you clearly stand out amongst the rest.

From the most innovative Game Designers and Developers

Being in the heart of the IT Industry, here in Bangalore, India, as well as in the San Francisco Bay area, CA, has helped us foster some of the best minds in the gaming and design industry. Our work has helped companies around the world create captivating games that have monopolized their audience’s attention. We believe that delivering thoughtful and visionary gaming ideas and designs can slowly but surely remodel the Facebook Game Development industry for the future.
GoodWorkLabs is known to be one of the top Facebook Game Development Companies that is working with someone of the most cutting edge software to help you create games that graphic rich and have compelling story lines.

How do the Facebook Game Developers at GoodWorkLabs sets themselves apart?

This is what we know for sure about game development: Great design sells, great development sells better.
Our peculiarity lies in how we take up projects. And we only take up assignments that truly unique in idea and concept. This principle belief has given us the opportunity to work with really fantastic companies that have challenged and driven us to be better at what we do – be the Best Facebook, Android, and iOS Developers in the market.
The fact that our team supports and envisions the same goals for our company makes us only that much better at what we do: create the best Facebook Games.

Here is the some of the technology we use to create our groundbreaking games:

We are the top experts at Facebook Game Development and we do the complete end to end process fo game development for client companies; from the conceptualization stage, to designing its architecture, right up to testing it for efficiency. Having the top coders and testers in the field has helped us develop extremely valuable gaming apps for client firms.

A Game created for Sesame Street,New York, USA by GoodWorkLabs 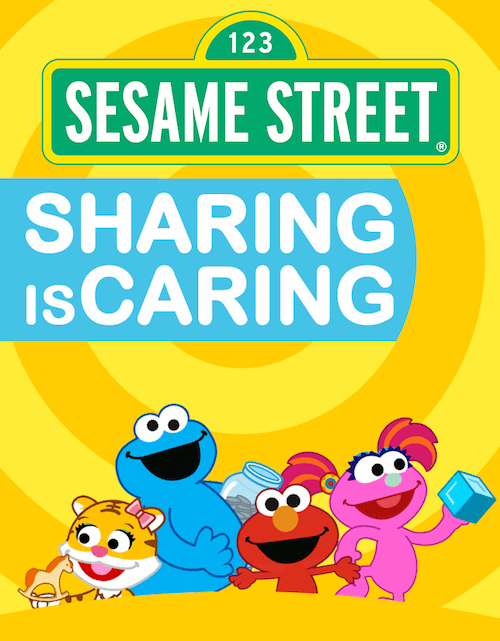 Why the best brands are investing in Facebook Game Development

At GoodWorkLabs we are constantly working on creating some of the best software, websites, and apps on the market. Our Facebook Game Developers have been spearheading the agency when it comes to innovating and coming up with new concepts to deliver to our clients. This innovation and single-minded objective to create beautiful games has made GoodWorkLabs one of the most reputable names in Game Development industry in Bangalore, India.
Here’s why we think you should invest in Facebook Game Development:
Games on social media networks have enormous potential for growth
One of the best ways for brands to engage their audience in a way that is memorable and captivating
Game development is a cost effective option for companies that want to engage their clientele.
Branding and Advertising happens almost organically as viewership is abundant.
Game generate huge amounts of online revenue for companies
Your game will be created by some of the most talented game developers and game designers situated in Bangalore, India and San Francisco, CA.

Want to speak to a Facebook Game Developer to know more about Game Apps?