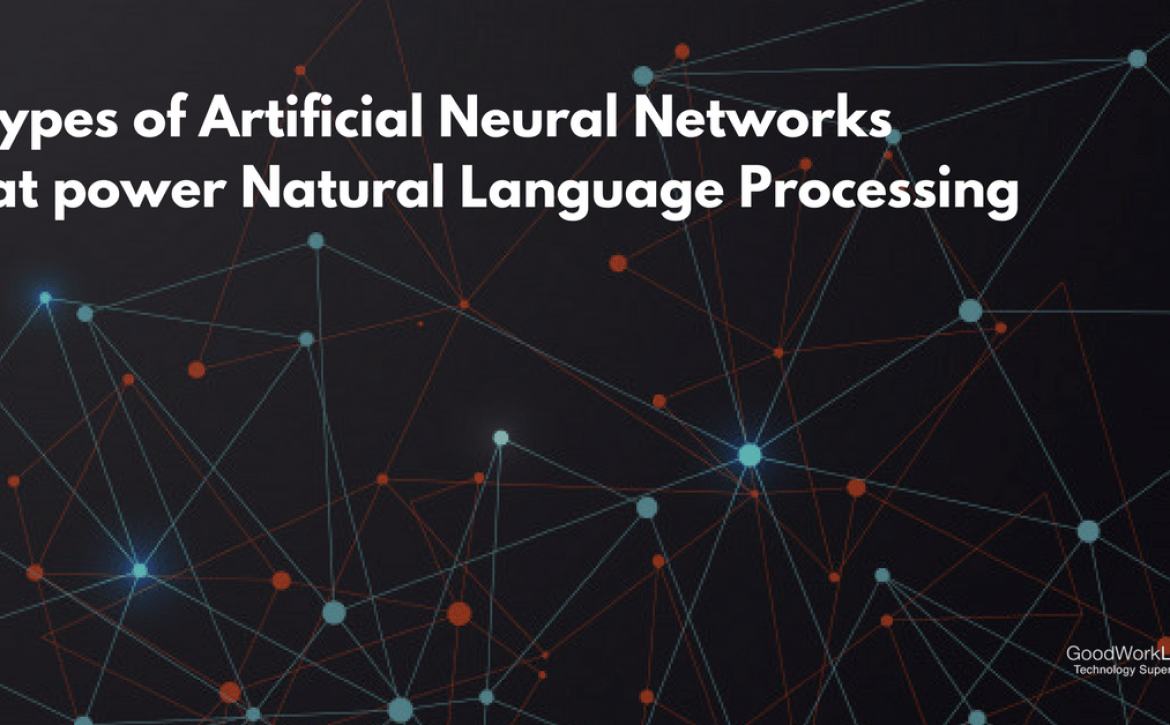 There is consistent research going on to improve Artificial Intelligence (AI) so that it can understand the human speech naturally. In computer science, it is called as Natural Language Processing (NLP). In recent years, NLP has gained momentum because of the use of neural networks. With the help of these networks, there has been increased precision in predictions of tasks such as analyzing emotions.

With its advent in the world of computer science, a non-linear model for artificial computation has been created that replicates the neural framework of the brain. In addition, this structure is capable of performing NLP tasks such as visualization, decision-making, prediction, classification, etc. 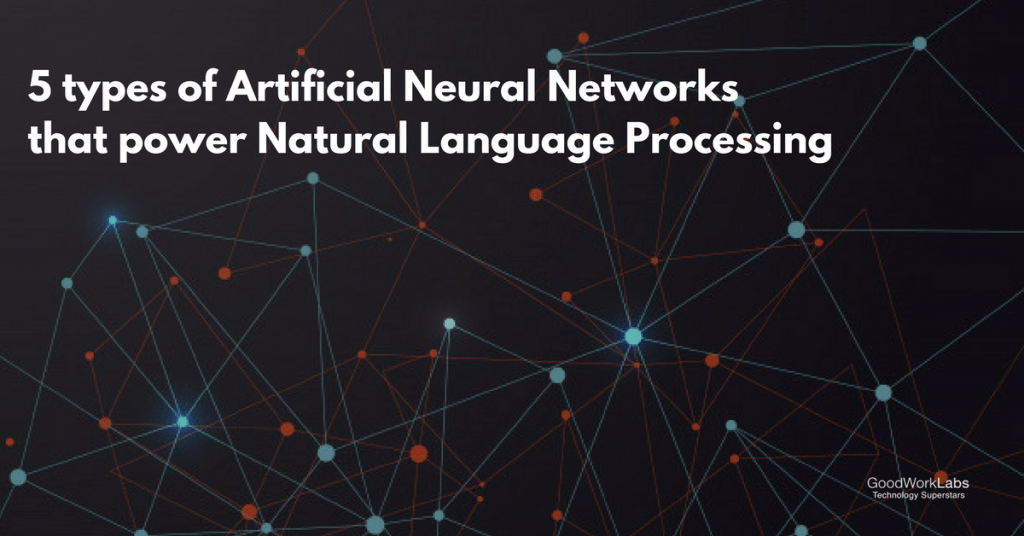 An MLP has more than one hidden layers. It implements the use of a non-linear model for activating the logistic or hyperbolic tangent function to classify data, which is linearly inseparable otherwise. All nodes in the layer are connected to the nodes following them so that the network is completely linked. Machine translation and speech recognition NLP applications fall under this type of ANN.

A CNN neural network offers one or many convolutional (looped or coiled) hidden layers. It combines several MLPs to transmit information from input to the output. Moreover, convolutional neural networks can offer exceptional results without the need for semantic or syntactic structures such as words or sentences based on human language. Moreover, it has a wider scope of image-based operations.

A recursive neural network is a repetitive way of application of weight inputs (synapses) over a framework to create an output based on scalar predictions or predictions based on varying input structures. It uses this transmission operation by crossing over a particular framework in topological order. Simply speaking, the nodes in this layer are connected using a weight matrix (traversing across the complete network) and a non-linear function such as the hyperbolic function ‘tanh.’

It is a form of RNN that models a long-range form of temporal layers accurately. It neglects the use of activation functions so it does not modify stored data values. This neural network is utilized with multiple units in the form of “blocks,” which regulate information based on logistic function.

With an increase in AI technology, the use of artificial neural networks with NLPs will open up new possibilities for computer science. Thus, it will eventually give birth to a new age where computers will be able to understand humans better.