A quick guide to launching PWA apps for your business

What are Progressive Web Apps

PWA apps are reliable, fast and engaging. The app should load regardless of the network condition even if the device is offline or has a slow connection. The app must be fast and give prompt responses to the users. Progressive web applications should provide user experience equivalent to the native apps. For example, PWA can use device capabilities and show custom icons to ensure quick load time. 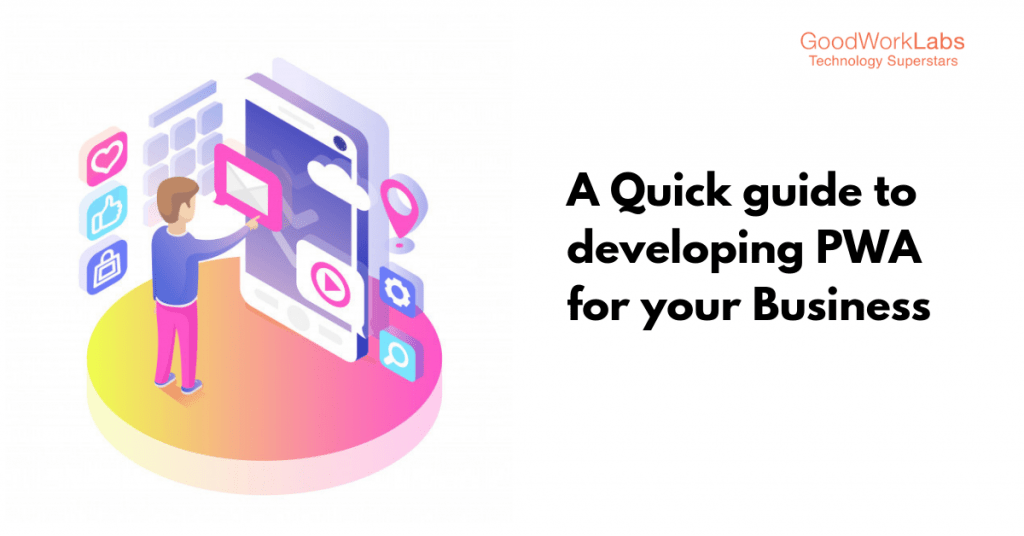 Also, PWAs are not platform-specific and can be built with any framework. They don’t revolve around specific technologies or frameworks.

Let’s go over the core principles of Progressive Web Applications to gather a deeper and better understanding:

Regardless of the network status, PWAs are expected to launch. This can be achieved by using client-side proxies written in JavaScript i.e. Service Workers. PWAs should perform at an optimum level even in slow network conditions. Regardless of bandwidth and latency, the navigation inside the app should be smooth. In such scenarios, service workers help by caching lazy-loaded routes.

This is the most crucial metric for any web application. As reported by Google, if a site takes more than 3 seconds to load, 53% of users abandon it. The probability of users bouncing back increases by 32% if the page load time goes from 1 to 3 seconds. Similarly, if the page load time prolongs from 1-5 seconds, the probability of the bounce increases by 90%.

For measuring the performance, the performance engineers at Google have developed a universal model called RAIL. By researching human interactions with computer programs a user-centric model RAIL was created. The RAIL model can be applied to all user-oriented software program like websites, desktop applications, mobile applications, and video games.

This means that the response to user input should be in 100 ms, all the animations should run in 60fps, idle time should be maximized, and load time for displaying some content should be under 1 sec and become interactive under 5 secs.

The essence of PWAs is that it should have the feel and the capabilities of native apps. PWAs can be opened without any browser controls on all major mobile platforms and can be installed on the user’s home screen. On desktop platform, PWAs can be added to docks and taskbar. Also, shortcuts can be added to the desktop.

Progressive web apps come with a package deal of some lucrative features.
1) Native apps fall in the size range of 200MB or more, while PWAs are way too light and can range in KBs.
2)  Native platform codes are not required
3)  The cost of acquisition is very low as it is easy to convince a user to visit a website than to install an app to get a first time experience.
4) Fewer efforts are required to build and release updates
5) Better support for deep links than the app store applications

The PWA battle: Apple vs Google

Did you know? Apple App Store generates 10 times more revenue per device in comparison to the Google Play Store.

Google aggressively promotes PWAs while Apple lags behind in the PWA support. The introduction of ServiceWorkers was very late and even today they don’t support or prompt users to add the app to the home screen.  While Apple focuses on their ecosystem, Google focuses on providing services to all devices.

PWAs have a great emerging market and can make a major impact on the next billion users. Most internet users are traced via smartphones from regions like China, India, Brazil, Indonesia, and Nigeria. These regions hold a vital future for PWAs as they require 10x less data transfer.

The comparison of platform feature

There is no doubt that the web platform has advanced quite a lot in recent times but it still doesn’t provide support for basic capabilities of mobile apps.

There is an additional limitation such as USB, NFC, and Bluetooth are only supported on the Chrome browsers. Also, the device authentication is difficult as there is no way to authentic users on the basis of FaceID, TouchID, or Fingerprint on the web.

In the light of above facts, obviously, some of the key features are missing in Progressive web apps. Still, the goals set by the progressive web apps can be followed and applied in native apps, especially those apps which are built using web technologies like React Native.

Go here if you would like to build your own progressive web application. 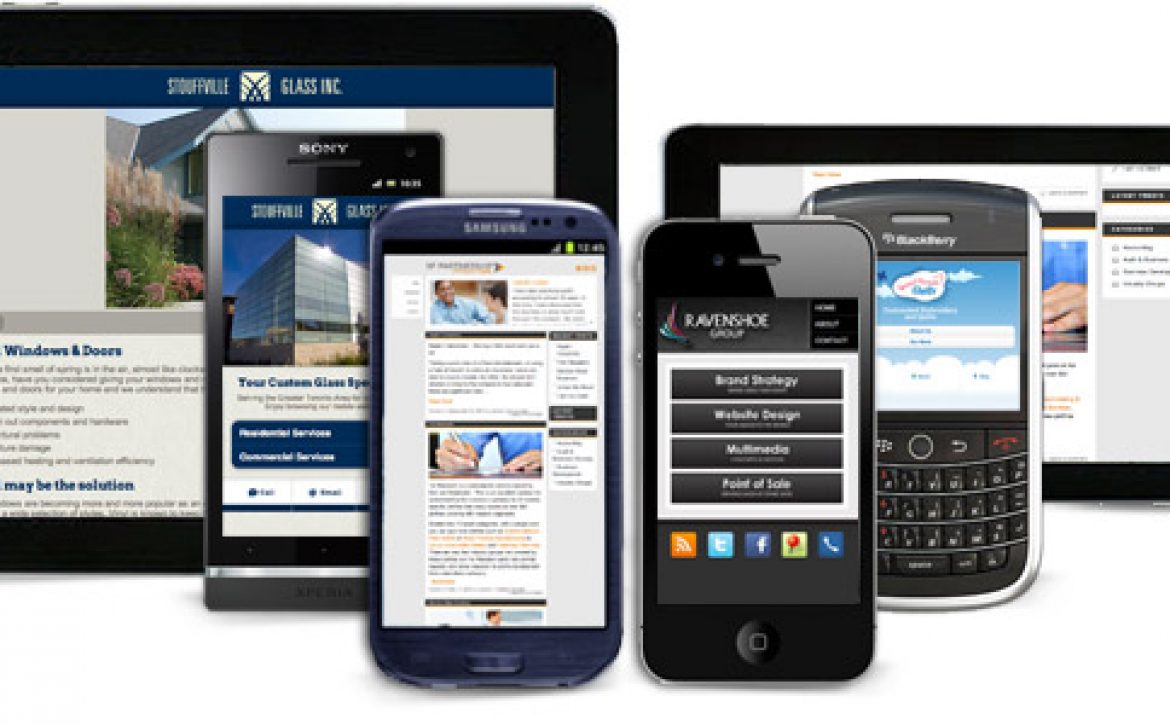 Irrespective of the platform, responsive and progressive mobile apps have always enjoyed immense popularity amongst users. The number of iOS app downloads for the year 2015 is around 25 billion. The amount exactly doubles to 50 billion in case of Android apps.

These statistics speak a lot about the immense significance of mobile web apps. It’s because of this popularity that numerous business owners and entrepreneurs make it a point to invest in enterprise app development.

With the ubiquitous presence of mobile applications, the biggest global search network, Google, has come up with a great proposal, keeping in mind the growing mobile users worldwide. Google has recommended a stronger ranking signal for progressive mobile apps that aligns with the mobile-first ethos of a growing number of organizations.

Knowing the features of progressive mobile applications will help you understand their functioning. Browser makers will require adding some unique features for progressive apps. Some of these features include:

These are some necessary changes that web browsers need to make for successful progressive web app development and functioning.

On that note, let’s check out some of the amazing features or highlights of progressive applications.

Progressive web apps mark the arrival of a new age in mobile app development. By ensuring an amazing and immersive experience for users, these apps redefine the way businesses can target customers, personalize their mobile browsing experience, and elevate overall user experience to an altogether new level. The following features are totally characteristic to progressive mobile apps and come across as its biggest USP:

Although the browser support for progressive web apps is not quite impressive currently, Chromium-based browsers such as Opera and Chrome are on the way to provide the necessary support. With Mozilla Firefox and Microsoft Edge developing their interface, it won’t be long before progressive web applications find a strong foothold in the tech arena.

Let’s not forget that Google Inbox and Flipkart have already joined the progressive web bandwagon. With such developments, the future of mobile web and progressive apps seems to be quite bright and impressive.