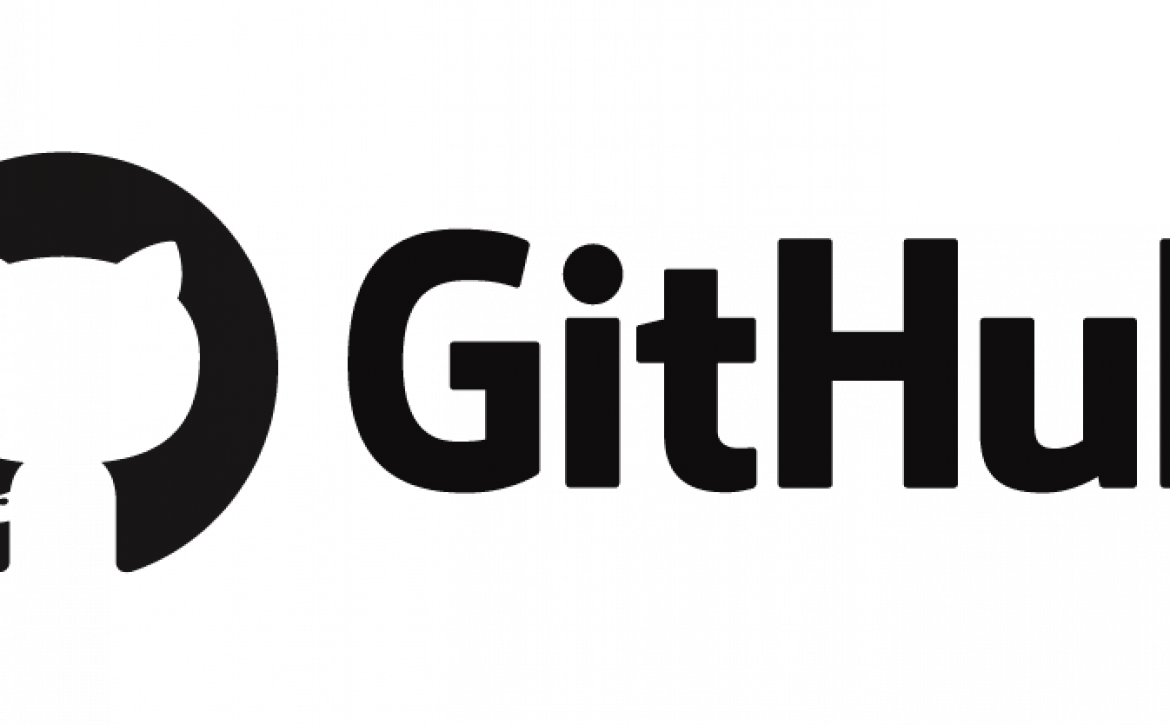 How GitHub is Shaping Your Software Career

The Power Of GitHub

If you are a software engineer and have a notion that your degree is enough to get a job now, it is time that you change your mindset before it is too late! Trends are showing that in the forthcoming years, hiring software developers would not be the same as they were in past. The entire world is becoming “open” to all and nothing is private anymore. This is where online version control systems like GitHub is essential and would shape your career in near future. 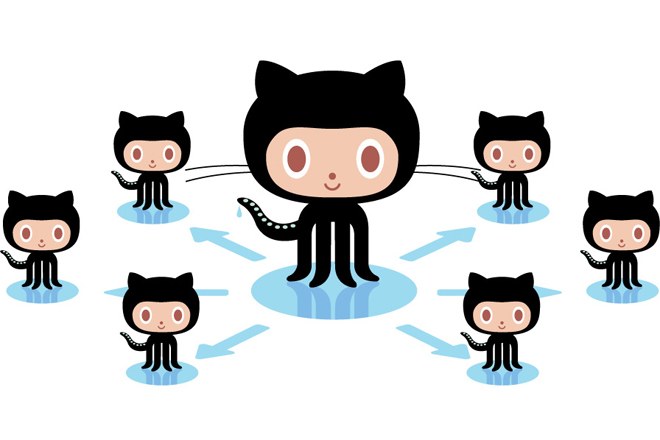 Getting to know GitHub

Git is a command line tool and hub is the central repository hosting service where the developers can store their source codes and programs written in varied languages. They can make continuous changes in the code, keep a track of the same made by others, thus come up with modified versions at a regular interval. Several developers like you can simply collaborate with others, download newer modified versions, make changes and upload the new one which can be seen and accessed by your collaborators. Here are few ways you can make use of it:

The entire world is making a paradigm shift, including staunch closed source patrons like Microsoft. Hence, you can have your code being seen and reviewed by an entire community of programmers all across the world, if you post your code in GitHub. This would help you to understand the flaws in your project and hence can solve them alone with their assistance to create a better version of the software.

GitHub is a valuable knowledge repository. This means that you can also get to know about the projects of the other software developers, which would surely be an exchange of knowledge for both of you. You can also discuss about your project with the other person and take help from him/her to modify your code in case you are stuck with some dependency issues or conflicts.

GitHub keeps every version that you have modified which means every iteration you do, the previous one can be a supporting document for you! There are change-logs which keep a track of what exact changes have been made and thus you can lookback at your faults if needed.

There are lots of integration options with GitHub and you can integrate your code with platforms like Google cloud or Amazon, for your own benefits. You can use services like Code climate which can simply track your own feedback as well as can deliver your code in over 200 programming languages. Hence you as a software engineer can establish your command over coding in a much better way in comparison with others.

Even if you are a non programmer and have a team that is involved in projects that need constant modifications, you can use GitHub for your own version control management. However, GitHub only offers such system and repos upon an additional cost that you have to bear on a monthly basis. Any ways, which good things come free today? So embrace GitHub and enhance your programming career.