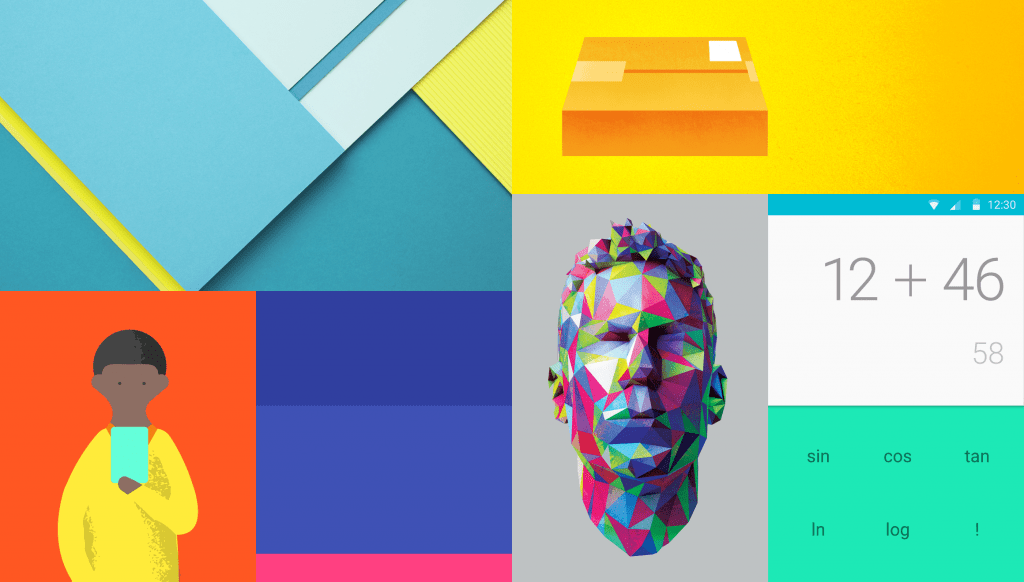 Most of you might already know about the latest version of Android OS, i.e. Lollipop. Also referred to as Android L, this version has turned out to be quite popular for one crucial reason – Material Design. Though there is a sustained interest in this design philosophy, there are very few pieces of published content that actually touch upon a holistic perspective of this radical new design thinking. Today, let’s check out some vital factors of Android L.

If you closely analyze the elements of Lollipop, you would find some significant differences when compared to the conventional Android aesthetic. The new design would seem more similar to a pastel and paper adaptation of the Metro theme from Microsoft. In the past four versions of Android, a lot of variations were seen mainly due to the branding done by the different carriers. In the previous versions of Android OS, the user interface lacked consistency. The elements in the previous versions were so inconsistent that they used to react differently in different situations, even though they were a part of the same OS. Similarly, there were few more negative aspects in the last four versions of Android that led to the inception of Lollipop.

What Lollipop’s Material Design Has to Offer?

One of the prime objectives of the Material Design is to strengthen the trust between the software and the user. The strict rules mentioned in the Material Design add more consistency to the way the user handles or interacts with the OS. This new design allows the user to drag objects more swiftly, add and destroy items, and choose the type of interaction to occur on UI elements. In other words, through the Material Design, Google has made an attempt to make the OS react in a way that the users expect. In this way, users will not come across any hiccups or unpleasant surprises.

Smart Paper- It would not be wrong to say that Smart Paper has been the core symbol of Material Design. Smart Paper can be defined as a concept that involves a fictional element, which is able to move and alter shape, accompanied with depth. I would definitely say that the Smart Paper concept can be compared to a magical notepad having layers of papers or cards. The respective cards come into action as you tap on them, and you can even drag and rearrange them. Meaning, the cards are quite flexible in nature, however predictable.

Virtual Physics- Yes, this time Google has gone a step ahead to improve the UI. Virtual physics concepts have been used in a detailed way to decide how the elements should move, how fast should they accelerate, how they should spring back, etc. Getting the elements off the screen and changing their size has become easier now.

The Appearance and Feel- The Material Design gives a lot of emphasis on the use of consistent graphic design, mainly across the OS and apps components. Numerous color palettes have been incorporated into the design, and the fonts have been standardized to give a better feel to the users. The level of contrast related to the texts has also been optimized for better reading experience.

Let us know in the comments below if any other aspect of Material Design has kept your interest level high.