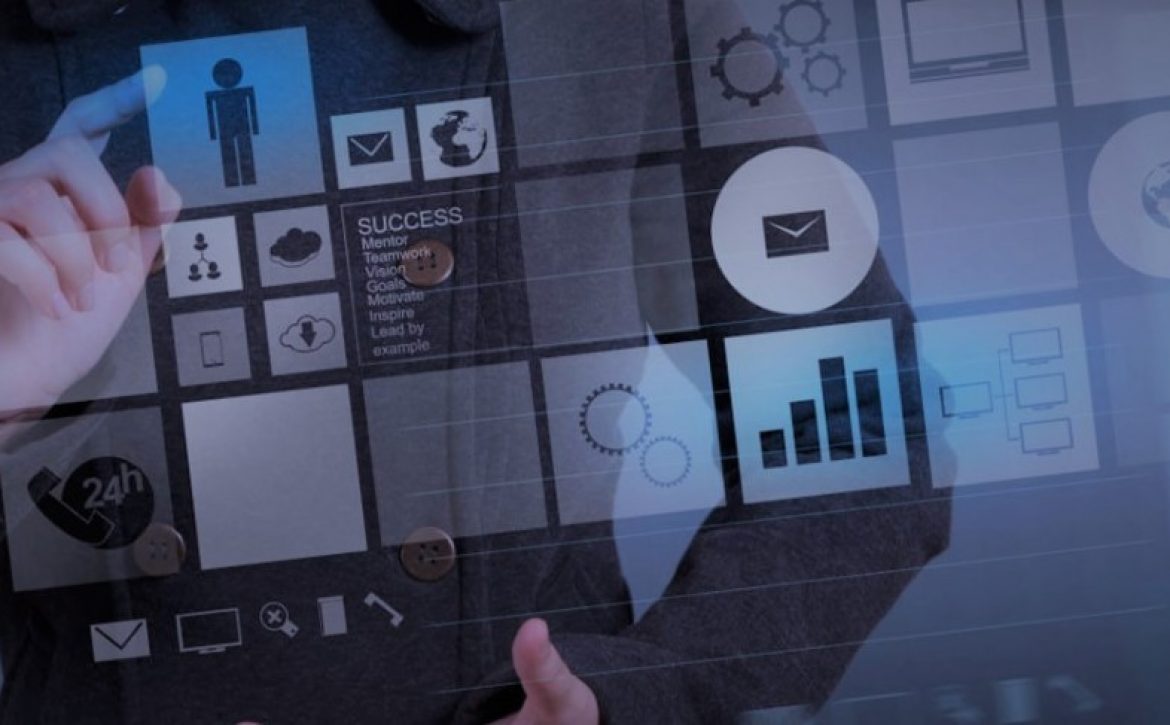 Disruption has moved from an infrequent inconvenience to a consistent stream of change that is redefining markets and entire industries. In 2016, we saw the astonishing rise of Pokémon Go, which demonstrated accelerated digital change in areas such as augmented reality. Gartner’s top strategic predictions for 2017 and beyond describe not only the disruptive effects of digital business innovation but how secondary ripple effects will often prove to be more disruptive than the original disruption.

Gartner’s Top 10 Predictions for 2017 and Beyond

Whether they allow you to try on makeup or place virtual furniture in your home, immersive technologies such as AR increase consumer engagement by enabling them to fully explore features and conveying additional information that can aid in a buying decision. Popular applications, such as Pokémon Go, will help propagate the technology and bring it into the mainstream. 1 in 5 global brands will use AR for shopping by the end of 2017.

Many teens already use voice search daily and new audio-centric technologies, such as Google Home and Amazon’s Echo, are turning “voice first” interactions into ubiquitous experiences. By eliminating the need to use your hands and eyes for browsing, vocal interactions extend the web experience to multiple activities, such as driving, cooking, walking, socializing, exercising, operating machinery, etc. By the end of 2017, watch for room-based screenless devices to be in more than 10 million homes.

Many brands are finding that their mobile apps are not paying off. They simply haven’t delivered the level of adoption and customer engagement that companies expected. App stores are crowded and the cost of application support in not only maintenance, upgrades and customer support but also marketing to drive downloads, exceeds original ROI calculations. Google’s effort to make the mobile web more “app like,” will gain traction, and companies will opt to reduce their losses by allowing their apps to expire. Watch for Apple’s reluctant embrace of the mobile web as a vehicle for customer engagement.

4. Algorithms at Work – By 2020, algorithms will positively alter the behavior of over 1 billion global workers.

Employees, already familiar with behavior influencing through contextual algorithms on consumer sites such as Amazon, will be influenced by an emerging set of “persuasive technologies” that leverage big data from myriad sources, mobile, IoT devices and deep analysis.

JPMorgan Chase uses an algorithm to forecast and positively influence the behavior of thousands of investment bank and asset management employees to minimize mistaken or ethically wrong decisions. Richard Branson’s Virgin Atlantic uses influence algorithms to guide pilots to use less fuel. By year end 2017, watch for at least one commercial organization to report a significant increase in profit margins because it used algorithms to positively alter its employees’ behaviors.

Blockchain technology is established as the next revolution in transaction or event recording. A blockchain ledger provides an immutable, shared view of all transactions between engaging parties in a distributed, decentralized network. While the Bitcoin blockchain ledger is itself well-understood, blockchain remains an immature technology. By 2020, new businesses and business models will emerge based on smart contracts and blockchain efficiencies. These smart contracts automate at a reliability, customization level and speed not achievable with traditional business systems.

6. Digital Giants Everywhere – By 2021, 20% of all activities an individual engages in will involve at least one of the top-seven digital giants.

Many of us interact with at least one of the digital giants (by market capitalization: Google, Apple, Facebook, Amazon, Baidu, Alibaba and Tencent) in our digital worlds of web search, mobile, social networking, messaging and music streaming. As the physical, financial and healthcare worlds become more digital, many of our activities will be connected and within reach of the digital giants. Note that collectively, the digital giants will have direct and indirect knowledge of what we do as individuals and the fundamental issue will be what they do with the data.

7. Innovation Requires Greater Investment – Through 2019, every $1 enterprise invest in innovation will require an additional $7 in core execution.

Many organizations have adopted a bimodal style of work to jumpstart innovation. While exercises are designed to experiment and “fail fast,” those that do receive approval for implementation involve a level of complexity, scale, and business change ramifications that may not have been considered in the initial planning stage.

8. IoT Saves Trillions – By 2022, IoT will save consumers and businesses $1 trillion a year in maintenance, services, and consumables.

Digital twins capture real-time data, allowing smarter maintenance and service schedules for physical objects such as large pumps, airframes, and turbines. When the sensor-enabled real world twin sends data to the digital twin, it can simulate the physical state, allowing the digital twin to be inspected instead of the physical object. This would be helpful for a submerged sewage pump or any other asset in which on-site inspection is inconvenient, costly or hazardous.

Consumers, too, will benefit when they can extend the life of the oil in their cars from a prescriptive replacement “every 5,000 miles” to replacement triggered by a measurement of the engine’s performance.

Emerging and established companies need to keep in mind these predictions, especially the tech leaders during hiring and procurement. Investments need to be smarter, better and more calculative in nature.