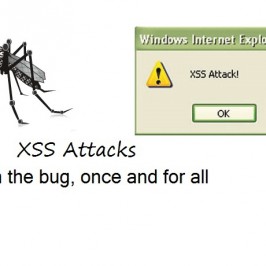 Comments Off on Prevent XSS Attack, The Smart Way

Posted by editor_goodworks on Jun 22, 2015 in Technology

Cross-site scripting or XSS is considered to be among the most dangerous threat for web applications. Researchers have found that XSS even attached itself to some of the most popular web platforms including Facebook, Google, PayPal, Amazon and several others. For someone conversant about the “bug bounty” program, they would know that most errors are […]