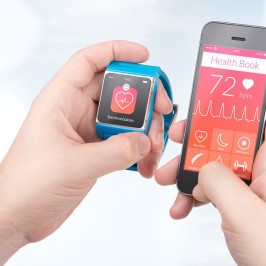 Comments Off on How Is Wearable Technology And Mobility Revolutionizing The Healthcare Industry?

How Is Wearable Technology And Mobility Revolutionizing The Healthcare Industry?

Posted by editor_goodworks on Oct 20, 2016 in Mobile, Technology, watchOS

Tech advancements have completely transformed the way things work in various industries. From the business arena to service sectors, tech innovations have stirred up revolutions across industry verticals. The medical and healthcare sector is not far from recognizing and reaping the benefits of latest technologies, which create new possibilities for advanced patient care. If you […] 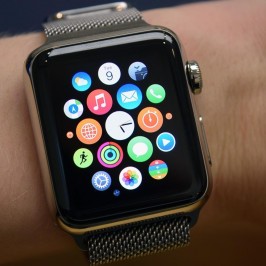 Either you love it or you hate it, but Apple Watch is something you simply can’t ignore. And after a few initial glitches, this newest smart revolution is finally making a lot of sense. If you are ready to put up with some of its over-active features, then yes, you can literally have the entire […] 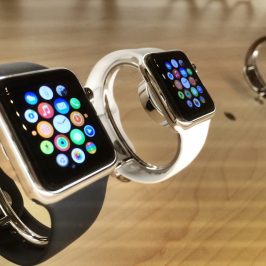 Comments Off on Apple Watch: Fashion vs. technology?

Posted by editor_goodworks on May 6, 2016 in iOS, watchOS

As the latest offering by Apple, the Apple Watch is creating quite some buzz in the tech arena. That brings us to unraveling the reasons behind its unsurpassed popularity. Since its emergence, this piece of innovation has created two major divisions amongst its followers. The first group has all the techies, and the second group […] 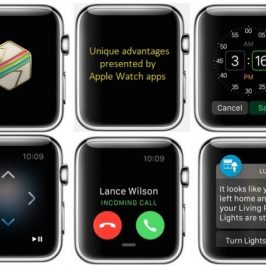 Comments Off on 5 Unique Advantages of the Apple Watch App

Posted by editor_goodworks on Oct 9, 2015 in iOS, watchOS

Reactions to the Apple Watch have been pretty split ever since its launch – some just can’t wait to have the function-rich device on their wrists and some don’t quite see the Apple Watch serving a real purpose for the price it demands. That said, Apple has sold more than 1.9 million units of the […] 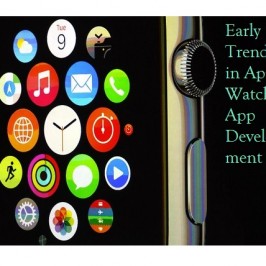 Comments Off on Early Trends in Apple Watch Apps Development

Since the Apple Watch was launched, iWatch app developers have been regularly dabbling with the UI/UX design of the software. The company even launched a GUI PSD template for other designers to explore and react to the concept and capability of the Apple Watch. Lately, a lot of opinion has been presented about the Apple […] 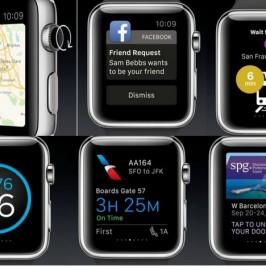 Comments Off on Apple Watch Apps: Long Way to Go

Posted by editor_goodworks on Aug 3, 2015 in iOS, Technology, watchOS

No matter what experts say about the pricing and features of the watch, Apple has still managed to sell an impressive 3 million units during April-June, 2015. During its launch, Tim Cook had revealed that there are 3,500 Apple Watch apps available, but now that number has jumped up to 8,500, which is definitely a […]