Advantages of using Xamarin for your Mobile Projects

Xamarin is a cross-platform development tool. It solves dilemmas many developers face when developing cross-platform apps like separate coding languages and UI paradigms. With Xamarin, you can use C# for iOS, Android, and Universal Windows apps. 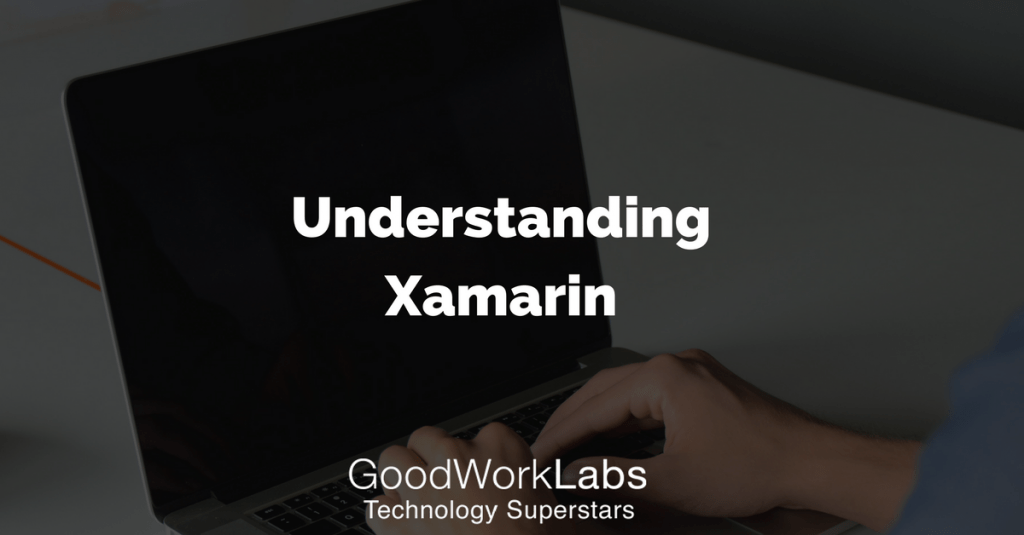 It comes as your all in one solution to mobile devops. Build, Test, Develop, Distribute and Monitor native mobile apps across multiple platforms, using just one tool!

Xamarin will be having a bright future the way they are minimizing the gap between various platforms also especially after Microsoft acquired it and now has been free. 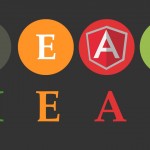 6 reasons why your company should switch to a MEAN stackAugust 16, 2017
Product Designers v/s UX DesignersAugust 17, 2017 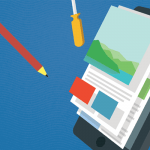