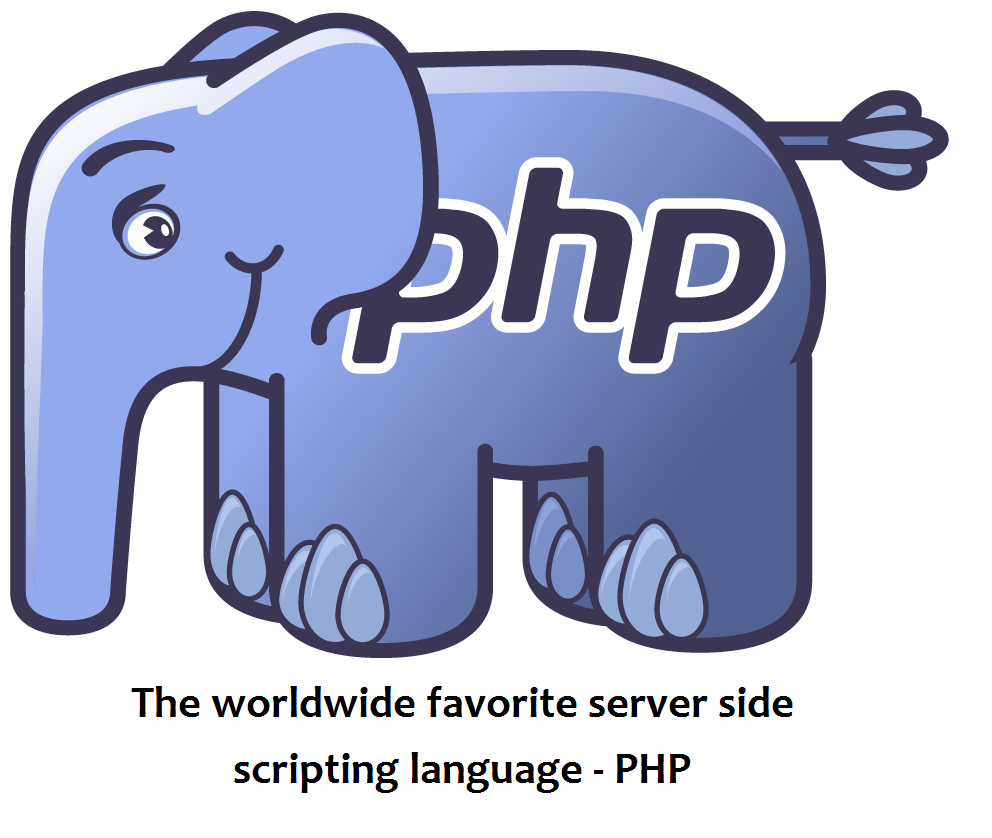 PHP has remained one of the most versatile and pragmatic web development languages in the world today. Its range of functionalities, amazing array of add-ins to extend functionalities, its open-source nature, and tremendous online community support has made PHP a perennial favorite amongst newbies as well as established development agencies worldwide. Know the Advantages of Php

Although most web developers have to a range of scripting languages, such as CGI, ASP, JPS and Perl, most tend to favor PHP. There are several reasons why this programming language is in the forefront of website development.

1. Easy and Simple to Learn

PHP is considered one of the easiest scripting languages. Compared to other web languages, PHP doesn’t require a manual or intensive studying. PHP syntax is logical and well-organized. Even command functions are easy to understand, as they tell the developer what function they perform. As a result, web developers find it very easy to create and optimize the application.

PHP is highly flexible whether it is during an ongoing project or after completing the project. Flexibility in a scripting language is very crucial, as functionality can change anytime during the course of a project. The best part about PHP is the ability to make changes even after starting the project and this saves valuable time.

A developer does not have to write fresh codes or command functions, as changes to the existing codes and functions can be done and used.

PHP is compatible with a large majority of operating systems. It can easily run on different platforms, including UNIX, Solaris and Linux. As it can be integrated without effort with other technologies, such as Java, existing software does not require re-development. This saves time and money.

Depending on how the web developer codes, PHP has the potential to turn in an efficient language. It is scalable when used for writing codes and can also be used for creating a large number of applications. It is the programming language of choice when a website has several webpages.

PHP is an open-source web language, hence is completely free. There is no expense involved in purchasing expensive licenses or software. It can work efficiently with different databases, such as MySQL, Apache, and PostgreSQL. The cost of developing a website using PHP is minimal.

Compared to other programming languages, PHP allows the website developer to have more control. Other programming languages are bogged down by long, complicated scripts, but this isn’t true for PHP. A few simple lines of code are sufficient. Furthermore, PHP allows tags, and hence, website developers can add and/or mix HTML tags, making the content extremely dynamic.

Developers don’t have to worry about placing codes in the right place when using PHP, as it is written between tags. Hence, functions and codes do not have to be written in any specific order, as long as they are within the tags.

PHP has a very helpful, active, and widespread PHP community. Also, this scripting language offers a lot of resources, such as commands, functions, and codes, which can easily be rewritten and used without incurring any cost. The ease of use, easy integration, cost efficiency, and easy access makes PHP one of the most popular server-side programming languages. 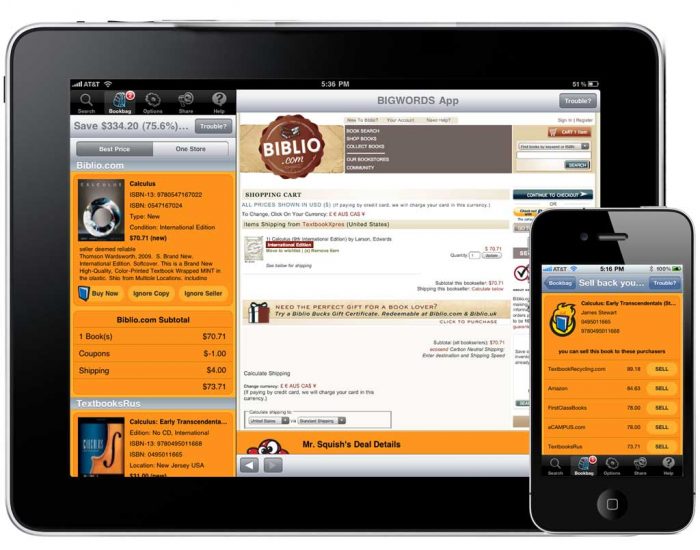 Five Apps that can Boost your Exam Preparations